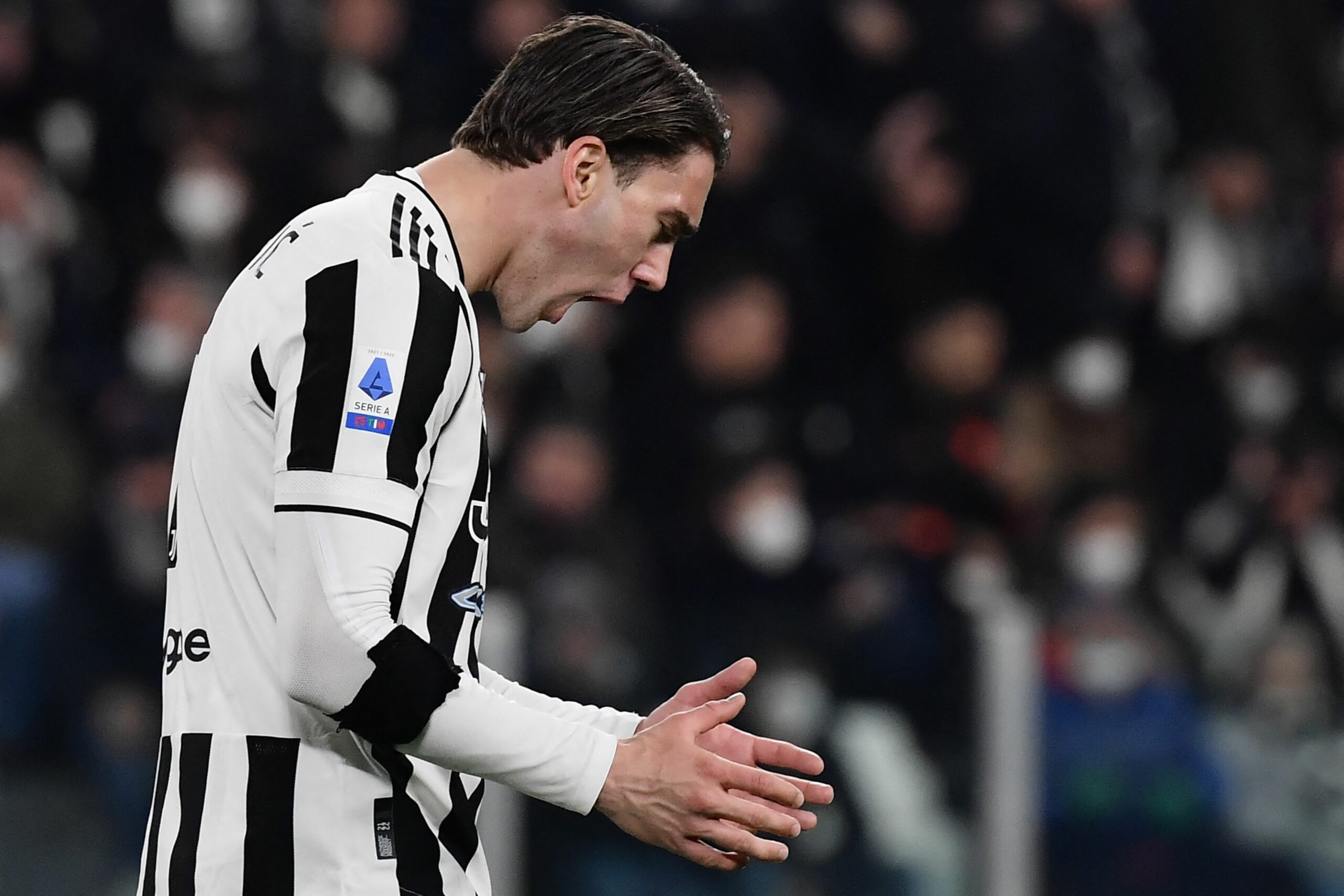 Juventus enter the 2022/23 season as one of the biggest wildcards in Serie A.

Last season was undoubtedly the club’s worst in the past decade. Despite bringing back manager Max Allegri, Juve finished in fourth place and lost two domestic trophy finals to Inter Milan.

A third consecutive round-of-16 exit in the Champions League was a further disappointment. However, with new signings and numerous departures this summer, fans should be optimistic ahead of the opening weekend.

Juventus will need some much-needed stability both on and off the pitch if they want to return to the success that they are accustomed to. Here is our Juventus season preview for 2022/23, and you can also read our full Serie A 2022/23 season preview here.

Juventus begin their fixtures at home to Sassuolo on August 15 before travelling to Genoa to face Sampdoria the following weekend.

They play welcome Roma the following week in what will be one of the most anticipated games at the start of the season.

Their first encounter with AC Milan is on October 9 and the Bianconeri will then clash with Inter Milan a month later.

Allegri’s men will face Lazio in the last match of 2022 and then start the new year with an away match against newly-promoted side Cremonese.

The Coppa Italia round of 16 will take place on January 11 and their opposition will likely be one of Monza or Udinese.

In their last five matches of the season, Juventus will play Atalanta (A), Cremonese (H), Empoli (A), Milan (H) and Udinese (A).

The match against the Rossoneri could very well end up deciding where both teams finish the season and could be a key game in the race for the Scudetto.

Allegri’s second spell with Juventus has so far been underwhelming. Fans have been divided on whether the lack of success and stability on the pitch is because of their coach or rather the quality of the squad at his disposal.

Last season was anything but a success for Juventus’ standards as the Bianconeri ended the season just six points above fifth place to secure Champions League football.

Allegri will be eager to prove his doubters wrong throughout the season but even if he cannot, he alone should not be blamed or scapegoated for the potential disappointment.

Juventus have had an ambivalent transfer window so far if we look at the number of arrivals to departures.

The Bianconeri have off-loaded the largest amount of first-team players amongst Italy’s top sides this summer and reducing their wage bill by such a margin will be a big help to the club moving forward.

Torino’s Gleison Bremer was brought in for €41 million to replace Matthijs de Ligt, who left to join Bayern Munich for an estimated €67m fee.

The Brazilian will need to fill in for both Chiellini and de Ligt, which will be extremely difficult when adding in the increased expectations and pressure that comes with making the switch to a top club.

Argentina international Ángel Di Maria joined on a one-year deal after leaving Paris Saint Germain and will add some flair to the attacking department if he can remain fit.

Paul Pogba completed his highly-anticipated return to Juventus from Manchester United but the Frenchman is ruled out for at least five weeks due to a knee injury.

Genoa left-back Andrea Cambiaso joined on an €8.5m transfer and the 22-year-old has since been sent on loan to Bologna for the upcoming season.

Defender Federico Gatti returns from Serie B side Frosinone and we expect him to have a breakout debut season with the Old Lady.

Álvaro Morata’s loan has ended but there are rumours that the club is trying to sign him permanently from Atlético Madrid.

Juventus could still use some depth signings in various positions before the summer transfer window ends. Eintracht Frankfurt left-wingback Filip Kostić is rumoured to be the club’s next signing.

With the departure of Chiellini and De Ligt, we expect Bremer to have a strong debut season and be the club’s standout player this season.

The 25-year-old scored three goals in Serie A in 33 matches last season and won the league’s MVP award for the best defender.

When Bremer plays against high-quality attackers, he generally comes out on top. He also offers attacking contributions as he has been the top scoring centre-back in Italy since 2019/20.

The main cause of concern will be how fast he can adapt to a four-man defence but we think his ball-playing abilities and excellent aerial play will be more than enough to adapt quickly.

Juventus head into the 2022/23 season as the bookmakers’ favourites to finish second in Serie A. It will be an open title race in Italy’s top flight but we expect Milan, Inter and Juve to be at the centre of it.

We think the club’s management has not done enough during the transfer market to provide Allegri with a stronger squad as the majority of signings have simply replaced departed players.

The Bianconeri should feature in at least one domestic cup final this season but even if they do win it, the success of their season will depend upon how they finish in Serie A and how far they progress in the Champions League.

Unless some big signings are made in January, Juventus are a viable candidate to finish anywhere from second to fourth as we cannot see them falling to fifth under Allegri.