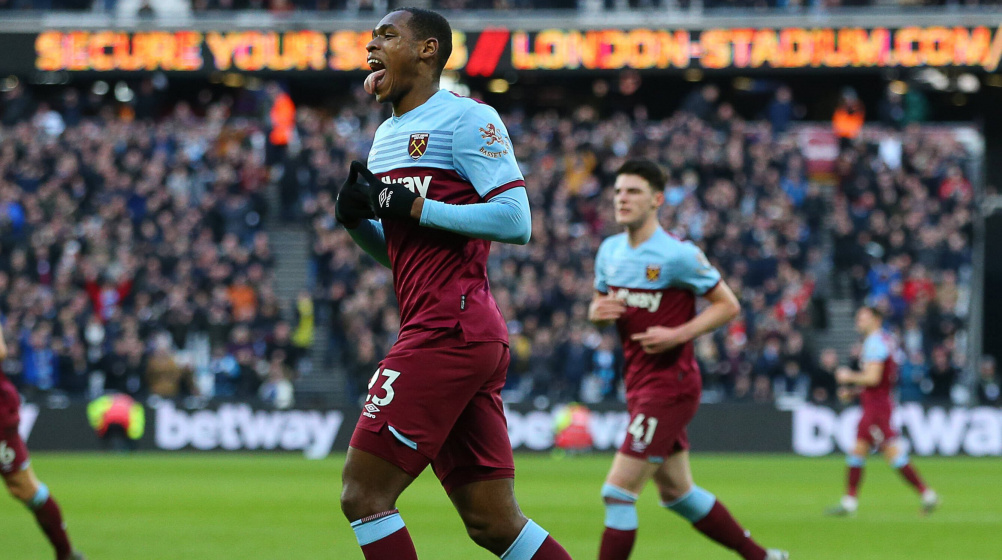 An agreement has been reached between West Ham United and Fulham for the transfer of Issa Diop, according to Foot Mercato reporter Dahbia Hattabi.

Diop joined West Ham from Toulouse in 2018 for around £20 million and has enjoyed a somewhat successful four-year spell in the Premier League, but his inconsistency has limited his playing opportunities.

The Frenchman only made ten starts for the Hammers last season, winning 51% of his total duels and averaging 3.2 clearances per game (via Sofascore).

However, competition for a starting berth, especially with the addition of Nayef Aguerd has seen the former Toulouse man seek a move away.

West Ham had been reluctant to let the defender leave after Aguerd, who joined for £30 million from Rennes, was ruled out for up to three months following ankle surgery.

However, after being informed he would be the fifth choice centre-back in David Moyes’ side, Diop asked to be left out of their 2-0 defeat to Manchester City in their season opener, looking to push for a move away from the London Stadium.

Marco Silva wants to bolster his backline further before the transfer window closes after holding Liverpool to a 2-2 draw at Craven Cottage on opening day.

They have brought in Shane Duffy on a season-long loan from Brighton & Hove Albion and are keen to make Diop their seventh summer acquisition.

The 25-year-old is now one step away from signing for Fulham, with both London clubs agreeing to a fee of around £17 million for the defender, who would then sign a five-year deal with the Cottagers.

After the match against City, David Moyes insisted he would need more signings to compete with the Premier League top six, and the proceeds from Diop’s sale would boost West Ham’s transfer budget.

The Hammers are targeting a left-back, a centre-back, and a midfielder and are also willing to listen to offers for Said Benrahma and Nikola Vlasic.

Torino want to sign Vlasic on loan but are reluctant to cover the Croatian’s large wages.