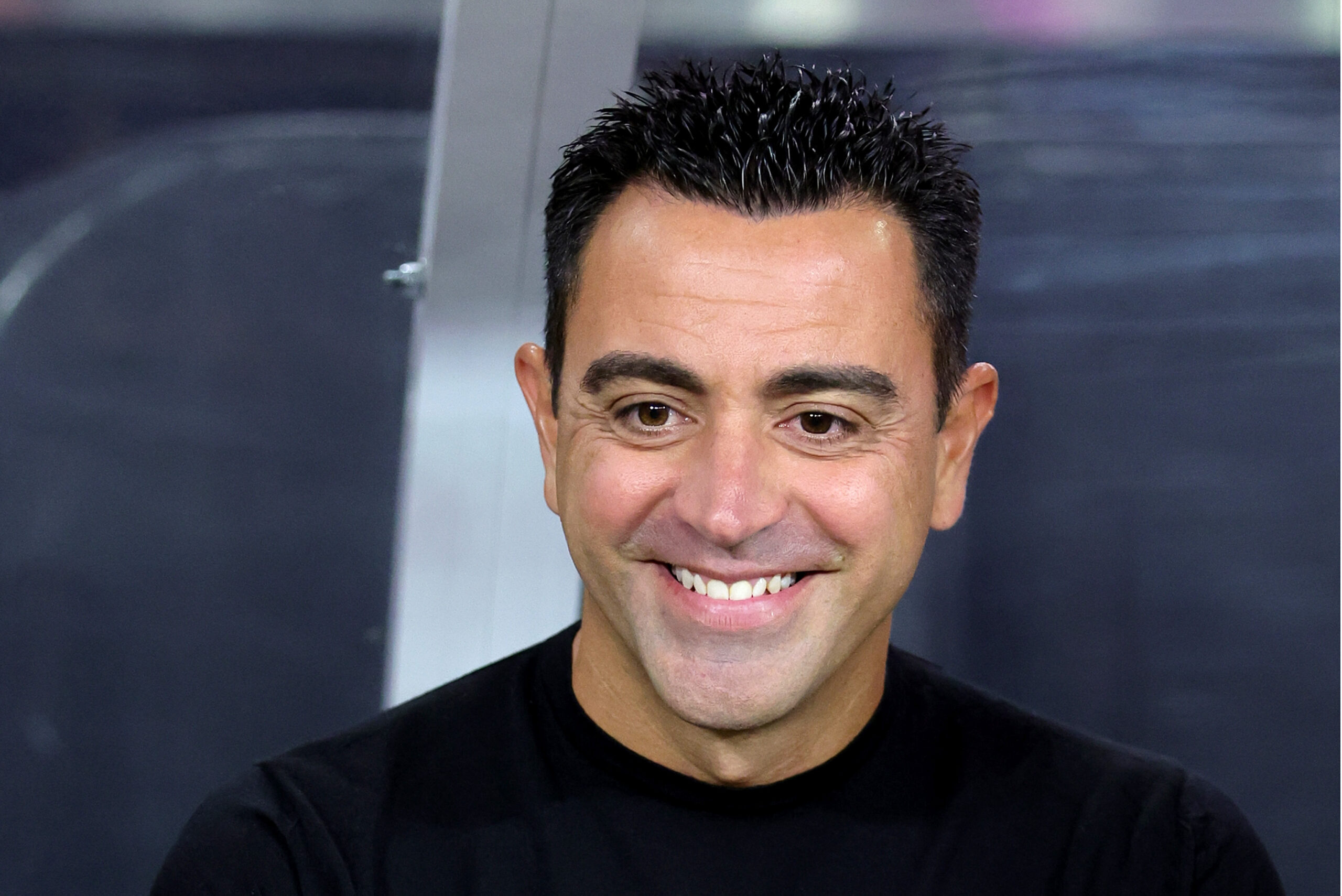 Hope and enthusiasm are back at Camp Nou following a disappointing 2021/22 season as Barcelona head into the new campaign with high expectations.

In addition to enduring a rare trophyless season, Barca failed to make it out of the Champions League group stage for the first time in 20 years last term.

A runner-up La Liga finish to arch-rivals Real Madrid coupled with a domestic cup heartbreak left a bitter taste in the Catalans’ mouths.

However, there is plenty of optimism ahead of the upcoming season. Here is our Barcelona season preview for 2022/23, and you can also see our full La Liga 2022/23 season preview here.

Barcelona’s 2022/23 La Liga schedule gets underway on August 13 as they play host to last season’s surprise package Rayo Vallecano in a curtain-raising showdown at Camp Nou.

After three relatively winnable matches in August against Vallecano, Real Sociedad and newly-promoted Valladolid, Barca will face the first stern test in the shape of Sevilla on September 3.

The most exciting match-up on the La Liga football schedule pits the Blaugrana against Madrid on October 16, with Santiago Bernabeu having the honour of hosting the first El Clasico of 2022/23.

Camp Nou will form the backdrop for the rematch that falls on March 19, 2023.

Barcelona’s final league outing before the World Cup break is away to Osasuna on November 9, while an all-Catalan encounter with Espanyol scheduled for December 31 marks their return to top-flight action.

Barca will hope to be in the title picture when they take on Celta Vigo in their final game of the 2022/23 campaign on June 4.

As one of the most decorated players in Barcelona history, Xavi Hernandez rejoined his beloved club as a manager in November 2021, almost six years after halting his illustrious playing career in Europe.

Unlike his predecessor Ronald Koeman, the former midfielder has made the Blaugrana play enjoyable football again and create a new identity following Lionel Messi’s departure for Paris Saint-Germain.

An eye-catching 4-0 victory over Los Merengues in the latest El Clasico at Bernabeu was a statement of intent, providing a platform to build on in the future.

Xavi knows in-depth about the famous ‘tiki-taka’ philosophy, having practised it himself for years under Pep Guardiola and his successors.

The Spaniard has had enough time to instil that approach and attitude at Camp Nou, as he did so successfully during his managerial stint at Al Sadd beforehand.

His first full season at Barcelona as a manager looks set for success, especially following a dream transfer window.

Barcelona president Joan Laporta has made the club supporters dream big again as the Blaugrana pulled off numerous high-profile deals over the summer.

The arrivals of Andreas Christensen and Jules Kounde from Chelsea and Sevilla, respectively, should address the Catalans’ defensive woes after a leaky 2021/22 season.

Of all teams to have secured European football for 2022/23, only Atletico (43) conceded more goals than Barca (38) last season.

It gets better as Barcelona landed long-serving AC Milan midfielder Franck Kessie on a free transfer to add strength and energy to their depleted midfield line-up.

But they kept their best for the frontline. After beating Chelsea to the signature of Raphinha, who impressed at Leeds United last season, Barca completed a top-notch signing in the form of Robert Lewandowski.

During his prolific eight-year spell at Bayern Munich, no record was out of reach for the Polish superstar if it only involved scoring goals, with the Blaugrana hoping he could maintain that trend at Camp Nou.

In terms of the outgoings, Xavi’s men have dispatched out-of-favour Clement Lenglet and Luuk de Jong to Tottenham Hotspur and PSV Eindhoven, respectively.

Dani Alves left the club after his short-term contract expired, while Oscar Mingueza seems on the verge of joining Celta after becoming a peripheral figure in Xavi’s set-up.

Although Lewandowski has yet to get off the mark during the pre-season, his outrageous scoring record in the Bundesliga speaks volumes.

Before severing ties with Bayern, the 33-year-old striker was named the Bundesliga top goalscorer five seasons in a row, including a record-breaking 2021/22 campaign.

In addition to shattering Gerd Muller’s record of 40 league goals, he won the European Golden Shoe for the first time in his career, though the coronavirus crisis denied him the Ballon d’Or award.

Extensive criticism over the cancellation of the 2020 Ballon d’Or, where Lewandowski was the clear front-runner, did nothing to disturb the Poland captain.

Unfazed by the injustice done to him, the former Borussia Dortmund frontman bagged 50 goals in 46 competitive appearances for Bayern last season.

If he can carry his predatory form into the upcoming La Liga season, Barcelona should have nothing to worry about when it comes to putting the ball into the net.

Xavi has put his stamp on the squad he inherited from Koeman last year, bringing in a host of top-class players that can put his tactical ideas in motion.

If Lewandowski can click with the likes of Raphinha and Ousmane Dembele, the Blaugrana could be one of the most intimidating attacking teams in Europe, let alone Spain.

Dembele, who signed a contract extension this summer, has flourished during Barca’s pre-season tour in the United States, with his jaw-dropping first-half brace against Juventus highlighting his mercurial potential.

But the key to getting the most out of the Frenchman is to keep him away from injuries, which will be one of Xavi’s primary tasks next term.

With the Madrid sides underperforming in the transfer window this summer and Carlo Ancelotti’s ageing squad not getting any younger, Barcelona could be the leading candidates to win La Liga in 2022/23.

Following an underwhelming continental journey in 2021/22, Barca will be desperate to re-establish themselves as one of the best Champions League teams.

However, the competition will be fierce, with Bayern, Liverpool, Manchester City and PSG all aiming for the crown.