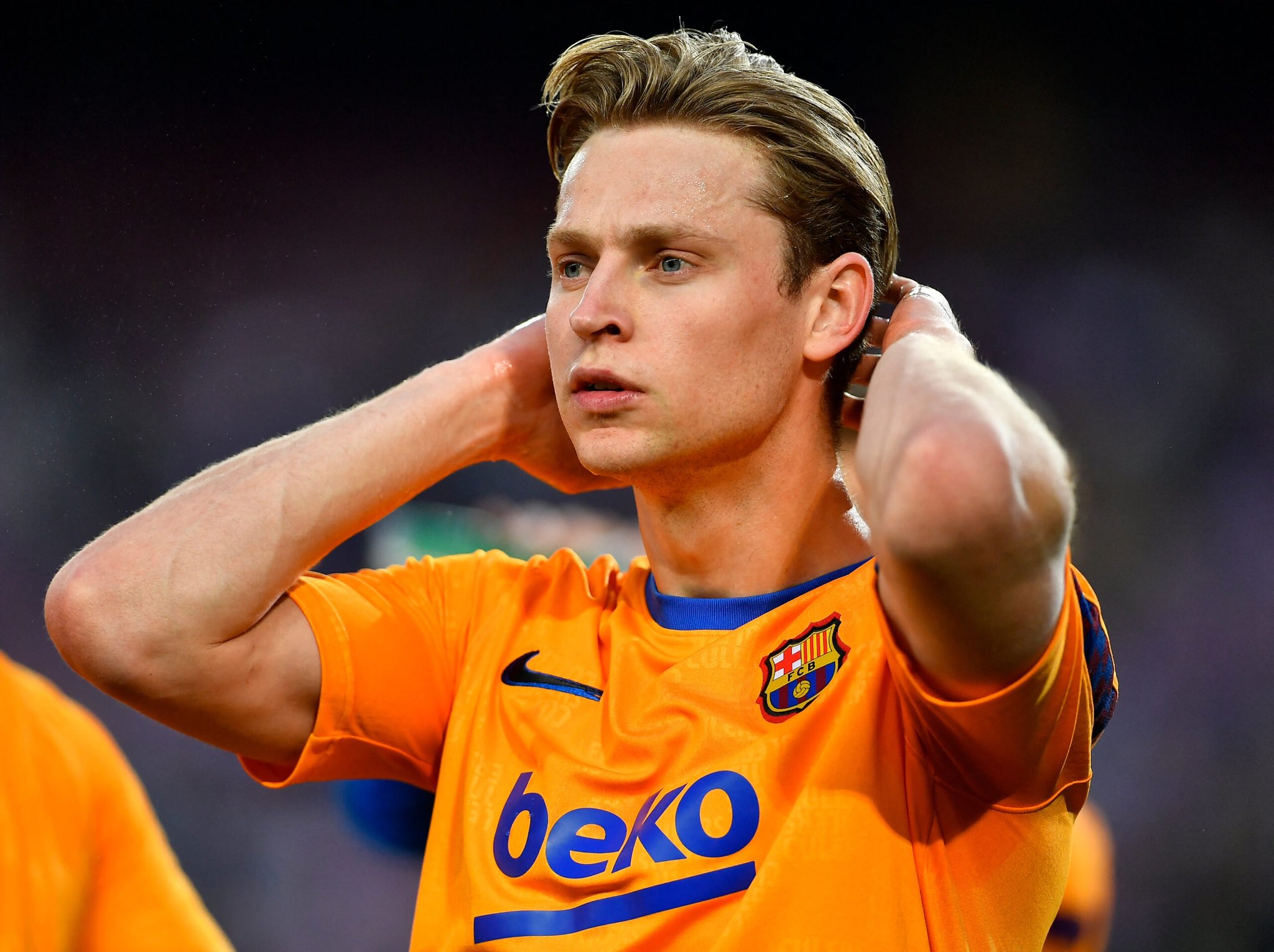 Barcelona want Frenkie de Jong to cancel his current contract with the club and revert to his old terms according to David Ornstein.

The club claimed in July that there are illegalities in the contract given to him by the Josep Bartomeu administration.

They have also threatened to take legal action against everyone involved if the contract is not annulled, although this seems at odds with their public comments.

The club’s financial woes are well-documented. They have not been able to register their new signings ahead of the 2022/23 season despite parading them to the fans and involving them in all pre-season games.

Barcelona have been trying to shift de Jong to another club or get him to reduce his current contract to lessen their burden. They sent head coach Xavi to lay the hammer, all to no avail.

The club agreed to an £85 million deal with Manchester United to sell the Dutch midfielder, but the player rejected the transfer as it involved foregoing his deferred wages and he doesn’t want to leave Barcelona.

Barcelona owe the player about £17 million in deferred wages, and he is demanding his pay. They have now taken a more drastic measure in their attempts to pressure de Jong.

Despite the threats, the 25-year-old maintains that he wants to continue with Barcelona.

Chelsea firm up their interest in de Jong

Chelsea are one of the clubs interested in taking de Jong off Barcelona’s hands. The London club have been in discussions with Barcelona over a transfer.

Owner Todd Boehly met with Barca executives weeks ago, and de Jong was one of the topics.

Chelsea are reportedly ready to cough up the transfer fee for de Jong and willing to pay his deferred wages.

Mateo Kovacic and N’Golo Kante struggled with niggling injuries throughout the last campaign. Thomas Tuchel is looking to add de Jong to his midfield to bolster his options.

The Blues were linked to Sporting CP’s Matheus Nunes and hold a long-term interest in Declan Rice, but they are pushing for de Jong.

The de Jong situation continues to get messier by the hour, and there seems to be no resolution.