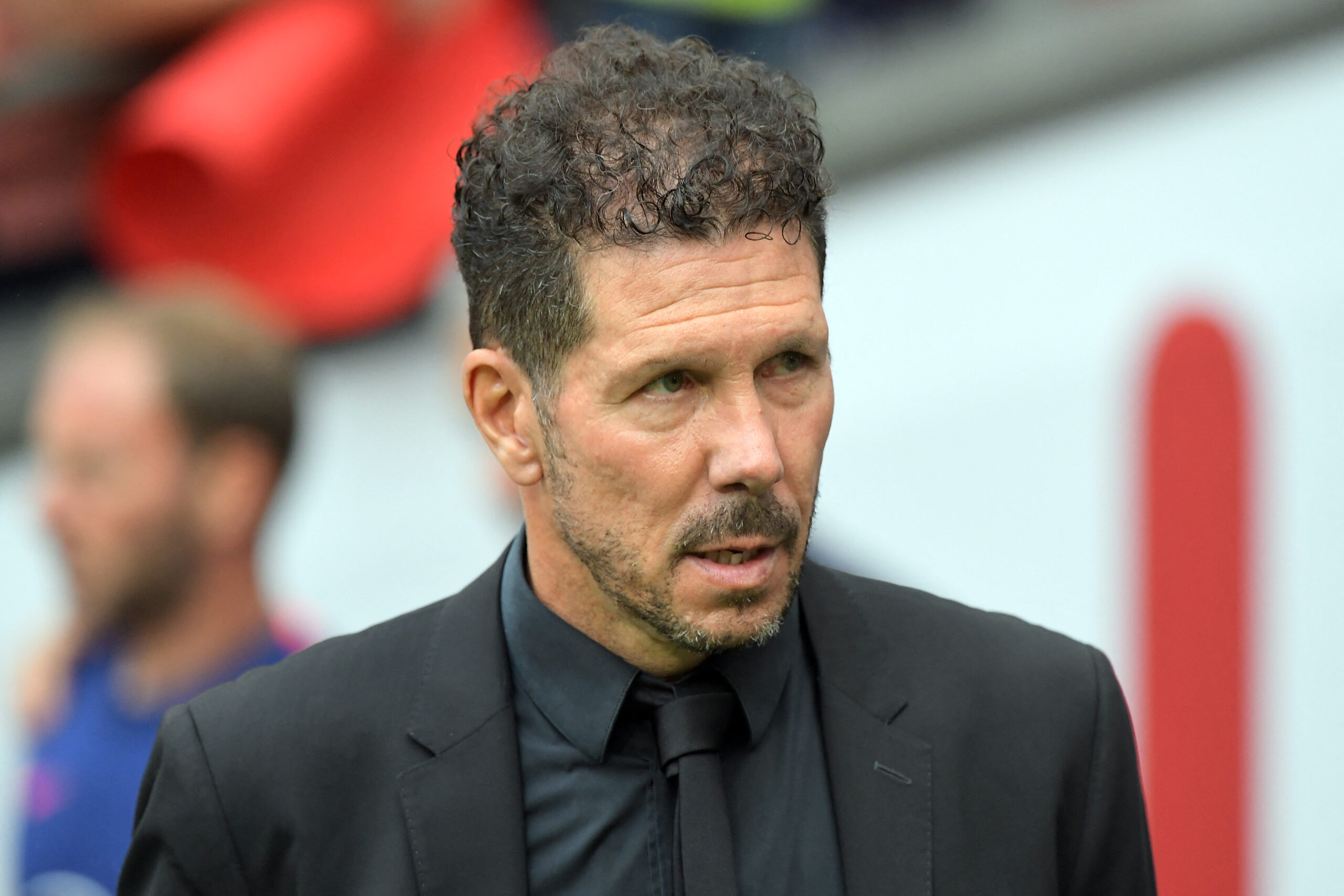 Instead of joining the club’s folklore last season, an out-of-sorts Los Rojiblancos side finished a whopping 15 points below league winners Real Madrid.

While a run to the Champions League quarter-finals and an early Copa del Rey exit did nothing to improve Atletico’s image in the supporters’ eyes, a decent form at the tail-end of last season could announce new dawn.

An early stage of the 2022/23 La Liga season won’t be dolling out any favours to Atletico.

Los Rojiblancos’ take an awkward trip to Getafe on the opening weekend, with the likes of Villarreal (H) and Valencia (A) following up down the final stretch of August.

Atletico’s home encounter against last season’s mid-table strugglers Celta Vigo on September 11 will be a final rehearsal ahead of the mouth-watering Derbi Madrileno.

The first Madrid derby of the season falls on September 18 at the Wanda Metropolitano, with the return fixture scheduled to take place at Santiago Bernabeu on February 26.

Los Colchoneros won’t meet massively reinforced Barcelona until January 1, 2023, when the two sides trade tackles in Madrid before squaring off again at Camp Nou on April 23, 2023.

Atletico’s last La Liga outing before going dormant for six weeks to accommodate the Qatar World Cup takes them to Mallorca on November 9.

The 2022/23 campaign will mark Diego Simeone’s 11th season at the helm of Atletico, making him the current longest-serving manager in Europe’s top-five leagues.

Having spurned a glorious opportunity to become the first manager to lead Los Rojiblancos to back-to-back La Liga titles for the first time in 71 years, the Argentine found his job on the line at one point last season.

Wild speculations linking Atletico with sacking the 52-year-old in the second half of the 2021/22 season infuriated Simeone’s side as they reeled off a series of sublime results to finish third.

El Cholo will be heavily motivated to prove his doubters wrong and silence his critics next term, with Los Colchoneros back to being third-favourites to conquer La Liga.

Back to his natural habitat, Simeone can again focus on staging upsets in Spain and Europe, as he has done on many occasions during his remarkable managerial career at Atletico.

Defensive compactness and lightning-fast counter-attacks that have been standard features of the Argentine’s set-up in Madrid will continue to torment Los Rojiblancos’ opponents in 2022/23.

It has been an atypically quiet transfer window for Atletico thus far, which is somewhat surprising following an underwhelming 2021/22 season.

Experienced deep-lying midfielder Axel Witsel arrived in Madrid as a free agent upon the expiration of his contract at Borussia Dortmund, putting pen to paper on a season-long deal.

In addition to the senior Belgium international, up-and-coming right-back Nahuel Molina touched down in Spain on the back of an eye-catching two years at Udinese.

The 24-year-old Argentine will fill the void left by Kieran Trippier at right-back as the English star quitted La Liga to join Newcastle United in January.

After a decent two-year loan at Juventus, Alvaro Morata returned to the base earlier in the summer, but his future in Madrid is still up in the air amid talks linking him with a return to Turin.

Highly-rated youngster Samuel Lino has switched to Valencia on a short-term loan, while fringe defender Sime Vrsaljko severed ties with Atletico to team up with Greek powerhouse Olympiacos.

Luis Suarez’s exit on a free transfer remains the most noticeable departure, with the veteran Uruguayan striker heading back to his homeland to sign for Club Nacional.

But there is still enough time left in the transfer window for Simeone to add another piece to his Atletico jigsaw.

With the likes of Antoine Griezmann and Joao Felix taking up starring roles in the attacking department, one would be right to assume they will be responsible for shouldering the scoring burden next term.

However, both players struggled with inconsistent performances last season, especially Felix, who faces the risk of going down as one of the worst signings in Atletico’s history.

Unlike the two underperforming big guns, Argentine gunslinger Angel Correa continues to work his way to the top of the pecking order.

Despite being frequently overlooked by the media in Spain, the 27-year-old was Atletico’s most consistent forward last season, with the numbers backing his case.

Correa was Los Rojiblancos’ top goalscorer in the 2021/22 La Liga campaign with 12 goals, even though he had to share his playing time with Suarez.

With the ex-Barcelona man now gone, Correa, bidding to make Argentina’s World Cup squad, will lead the line next season as Simeone’s most trusted goal-getter.

Starting the season as the hottest candidates to win the title did not work out for Atletico last term, but they are now back to familiar territory.

Not many European sides are more suited to defying the odds across domestic competitions than Los Rojiblancos, meaning their status as the third-favourites could improve their chances in the La Liga title race next season.

Though Simeone’s squad looks slightly inferior to the one that stunned La Liga in 2020/21, Los Colchoneros should be going toe-to-toe with Barcelona and Madrid.

But when it comes to European football, there is not much the Wanda Metropolitano faithful can hope for in 2022/23.

Competition for continental glory will be even more forceful next season, as numerous top European clubs have significantly strengthened their squads over the summer.

Truth to be told, it will take nothing short of a miracle for Atletico to wrap up their first-ever Champions League title.