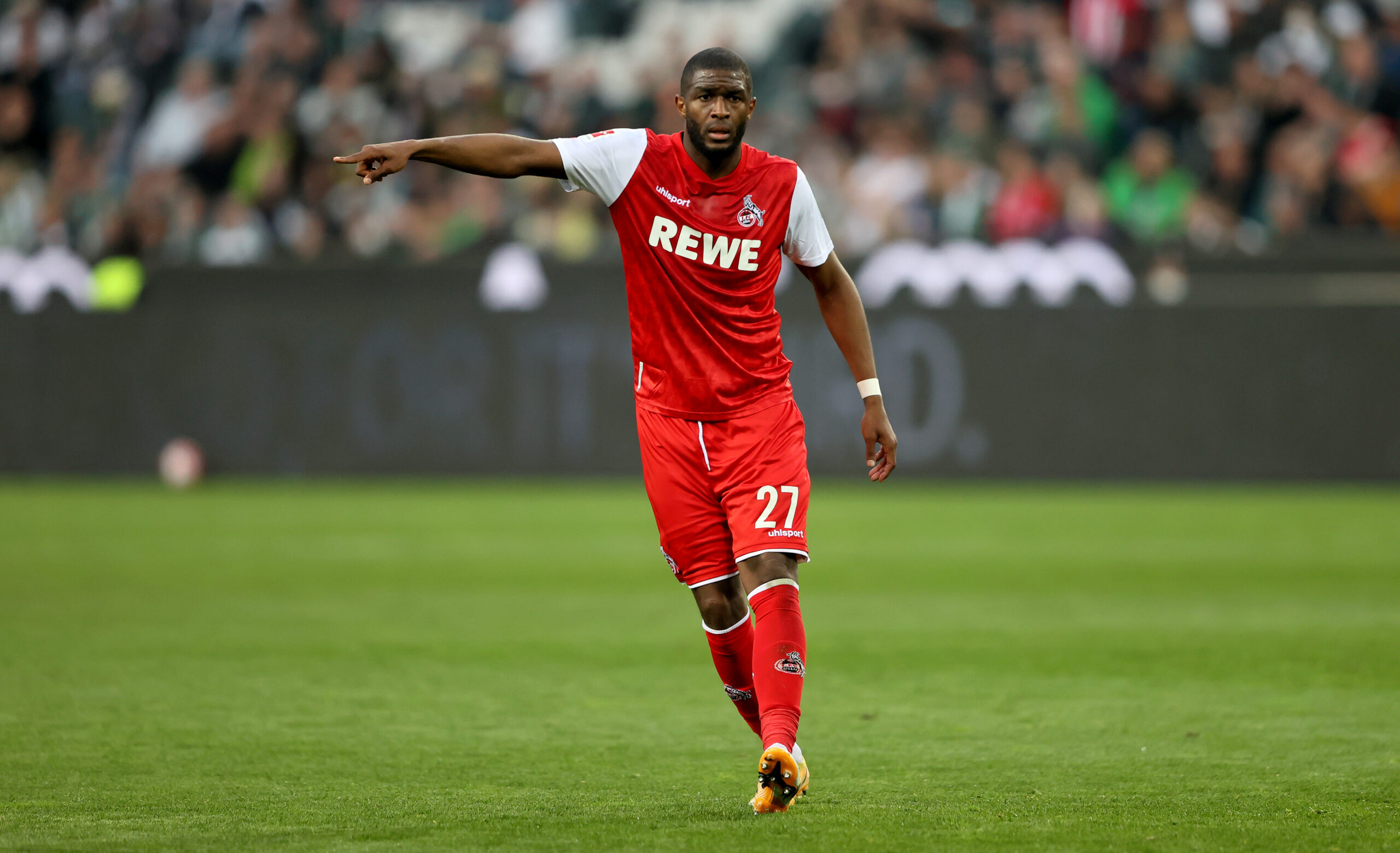 The two clubs have reached an agreement on the transfer fee, BVB’s sporting director Sebastian Kehl has confirmed.

The 34-year-old is currently undergoing his medical tests ahead of the move. Modeste is a short-term signing for Dortmund for the 2022/23 season.

The fee is relatively low because of the player’s age and the fact that he has 12 months left on his contract.

Dortmund needed a striker after selling Erling Braut Haaland to Manchester City and moved to sign Sebastien Haller from Ajax.

However, a testicular tumour was discovered during medical tests, and the player had to undergo surgery. The former Eintracht Frankfurt man has begun his journey to full recovery, but he is out indefinitely.

Dortmund were linked with moves for Edinson Cavani and Krzysztof Piątek but have now settled on Modeste, a well-known customer in the Bundesliga.

Modeste has had two successful spells at Koln, making him a cult hero with the club. Last season he scored 20 Bundesliga goals and assisted three more in 32 games to help the club finish in seventh place.

The French striker has made 190 appearances in the Bundesliga and has scored 83 goals. He occupies sixth place on the active scoring charts.

Modeste is a shrewd signing for Dortmund that can help them stay competitive while they await the return of Haller.

BVB started their league campaign against rivals Bayer Leverkusen with a hard-fought 1-0 victory.

The only goal of the game was scored by Marco Reus. The German captain bundled Karim Adeyemi‘s initial effort over the line.

Dortmund will travel to Freiburg this Friday to face Christian Streich’s side.

Modeste was left off the team sheet as Koln beat Schalke yesterday but it is unclear whether he will be able to get up to speed in time and play in that game.