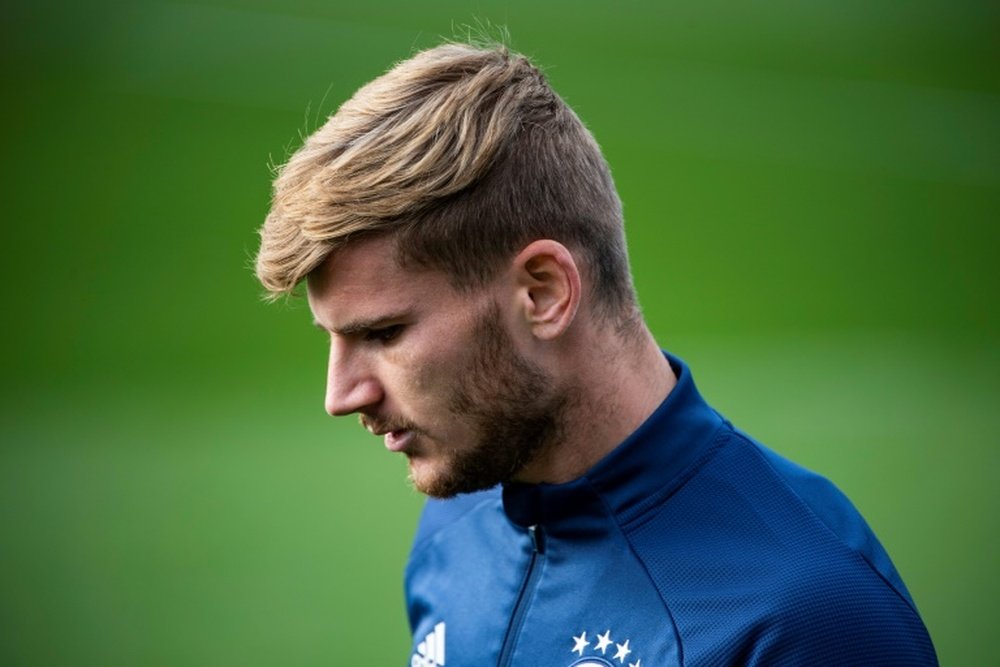 Chelsea flop Timo Werner is set to return to RB Leipzig on a permanent deal, according to Fabrizio Romano.

After a series of disappointing displays, the German lost the faith of his manager, Thomas Tuchel.

He agreed on personal terms with Domenico Tedesco’s side a month ago and is now set to return to the Bundesliga on a permanent deal.

Werner has not had a swell time since he moved to England in 2020 and has failed to replicate his outrageous Leipzig numbers.

The striker recently voiced his displeasure at warming the Stamford Bridge bench despite scoring only ten league goals over the last two seasons but insisted he is happy to stay and help the team however he can.

However, Tuchel claiming he should be happy he even has a contract with Chelsea did little to quell the increasing tension between them.

Their deteriorating relationship is thought to be the driving force behind Werner’s push for an exit, along with his determination to be a part of Hansi Flick’s Germany squad for the World Cup in Qatar.

Werner’s future has been up in the air since the end of last season, and the arrival of Raheem Sterling raised further questions about his playing opportunities.

Juventus had shortlisted the forward as a transfer target, while Newcastle United were keen earlier in the summer, but their interest faded with the German set on a return to his homeland.

Despite his total tally of 23 goals in 89 games for Chelsea, the Stamford Bridge faithful have stood behind the misfiring German, showing support throughout his stay.

The 26-year-old can now return to the Red Bull Arena, where he played the best football of his career to date.

He netted a staggering 90 goals and provided 40 assists in 156 appearances for Die Roten Bullen and will be looking to find his feet again after a disappointing spell in England.