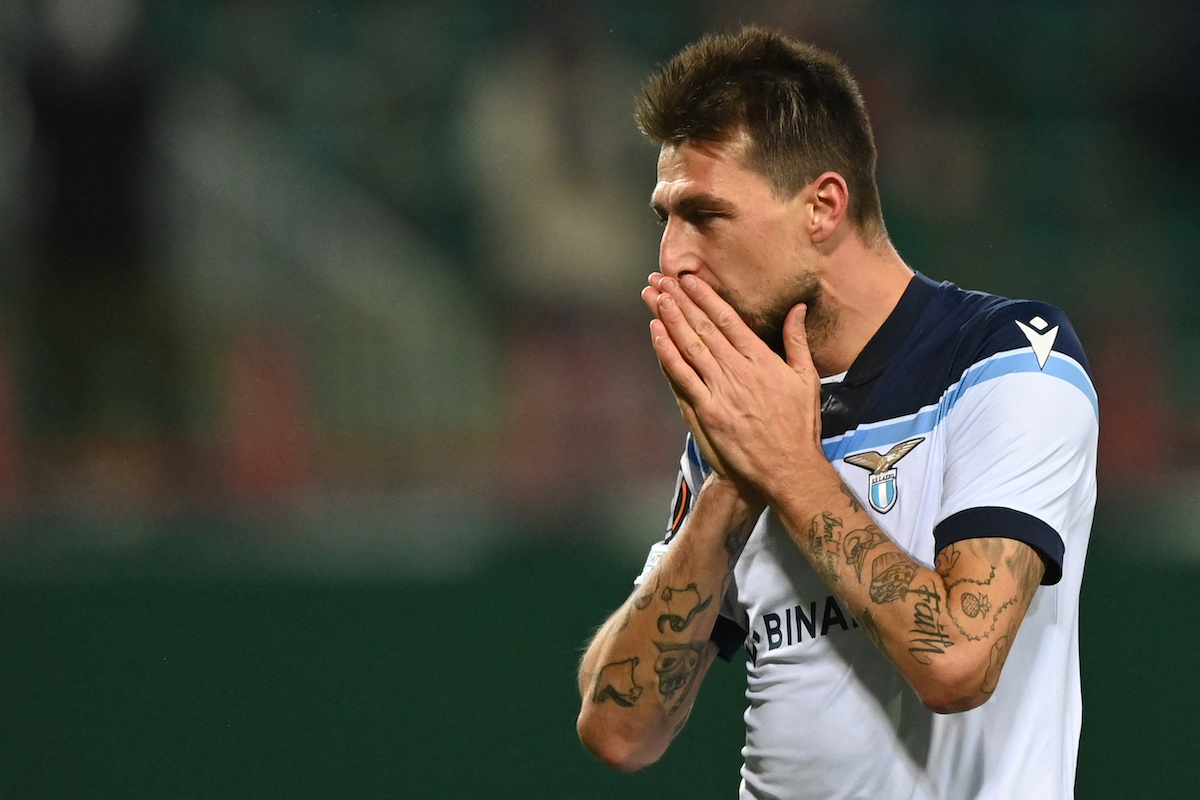 Serie A newcomers AC Monza have joined the race for Lazio outcast Francesco Acerbi, according to Gianluca Di Marzio.

The Italian defender has been an integral part of Lazio since he joined from Sassuolo in 2018, racking up 173 appearances across four seasons and chipping in with ten goals.

However, his time at the Stadio Olimpico looks to have come to an end, following a series of falling outs with the fans in Rome.

The 34-year-old has been informed he would not be a part of Maurizio Sarri’s plans for the season, and the signing of former AC Milan captain Alessio Romagnoli on a free transfer only confirms his status as a player who is no longer needed.

Lazio fans once again made their feelings about the former Sassuolo man clear by booing and insulting chants at the pre-season training camp, so a departure still seems likely.

Several Serie A clubs, including Napoli and Torino, are closely monitoring his situation while he considers his options.

The Biancocelesti are keen to sell, and Monza are the latest club interested in his services, but the defender is yet to decide on his future.

Torino are looking to fill the void left by Gleison Bremer, who completed a move to Juventus a few weeks ago, and see Acerbi as an experienced replacement for the Brazilian defender.

Acerbi made 30 Serie A appearances last season, scoring four goals as Lazio finished fifth in the Serie A league table. Despite having a contract that runs until 2025, he is set to leave Rome this summer.

Lazio would reportedly accept bids of around €5 million for Acerbi, which should not be a problem for any interested team.

However, his salary demands could prove a stumbling block for the newly promoted Monza, who are looking to strengthen their squad ahead of the new campaign.

If they can get the deal over the line, it would be a shrewd acquisition for the Biancorossi as they prepare for their first ever top-flight campaign.