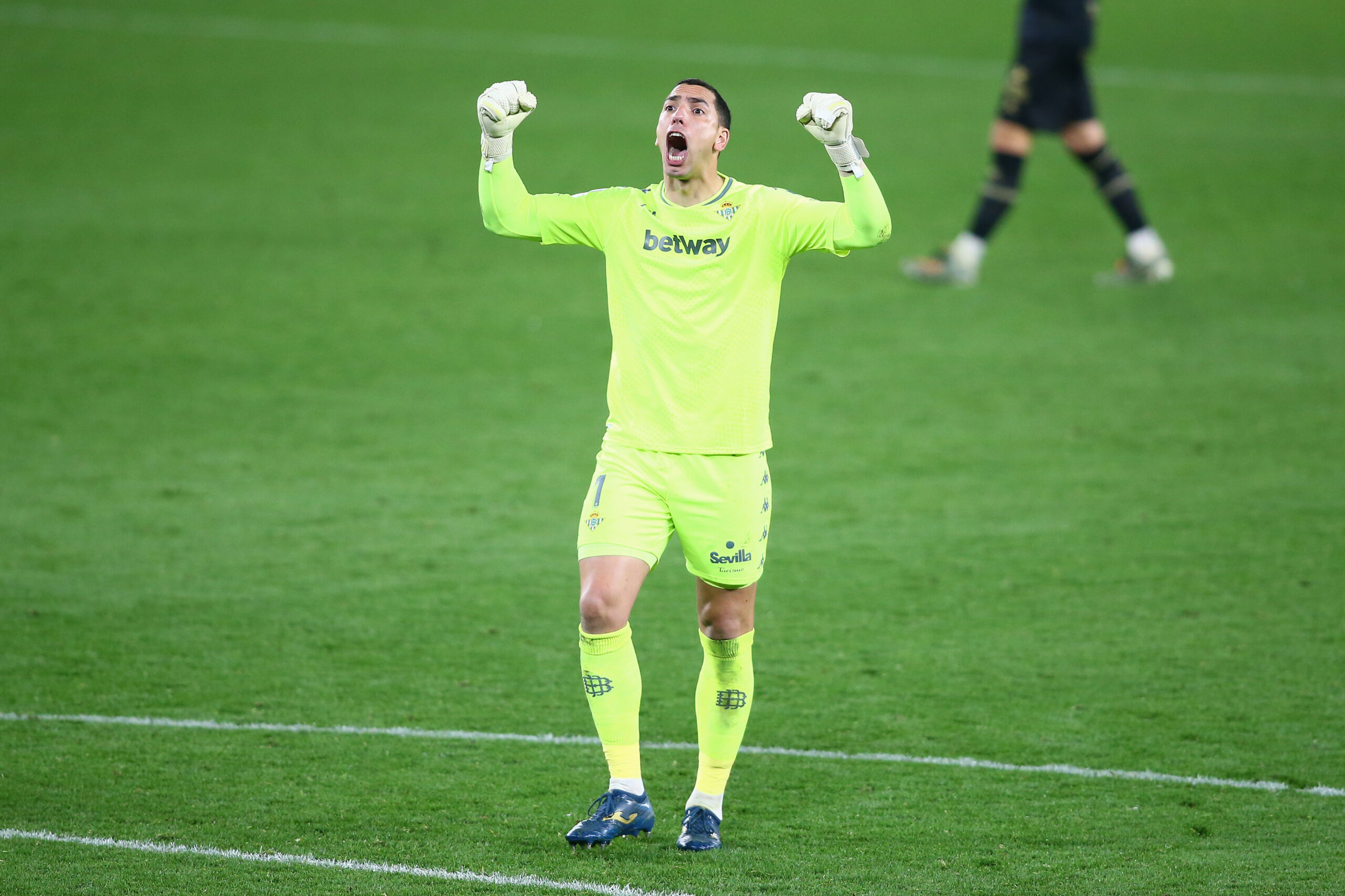 Leeds United are in talks to sign former Everton goalkeeper Joel Robles, according to a report from the Daily Mail.

The 32-year-old has been a free agent since his four-year contract at Real Betis expired in July.

He was the first-choice keeper at Los Verdiblancos for the 2019-20 season after Pau Lopez left to join Roma.

However, the Spaniard fell down the pecking order at the Estadio Benito Villamarin following the signings of Claudio Bravo and Rui Silva.

He made only three appearances in the Copa del Rey last season, failing to play any game in La Liga and Europa League.

Leeds are searching for a new goalie since Kiko Casilla was released from his contract a year early last week.

They believe Robles to be a good fit as he boasts plenty of experience having played for clubs like Atletico Madrid and Everton.

He was at Goodison Park between 2013 and 2018, where he made 65 first-team appearances with 25 clean sheets to his name.

France Under-21 international Illan Meslier is currently the Whites’ first choice keeper who has been impressive since making a £5.85 million move from Lorient two years ago.

However, their options look limited following the departures of Casilla and youngster Elia Caprile. Dani van den Heuvel has also been sidelined after he suffered a serious injury.

Leeds also have Kristoffer Klaesson on their books but the Norwegian only joined last summer and has made just single appearance.

He can be a future star at Elland Road but right now the Whites need a more experienced back-up.

And that’s why it makes good sense that they are trying to sign former Everton star Robles.