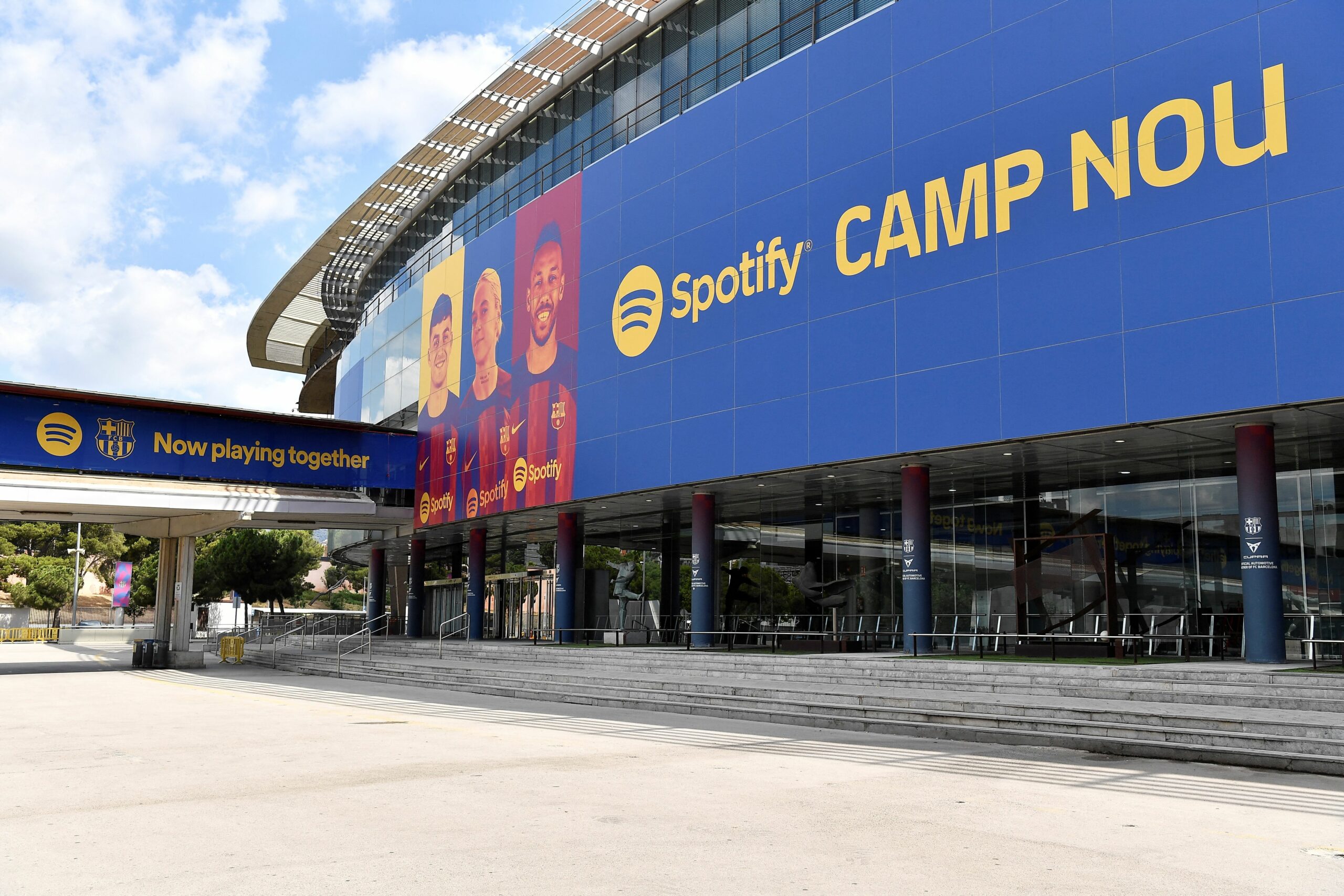 Barcelona have been told by La Liga they must activate a fourth ‘economic lever’ to register their summer signings – when will this madness end?

The club activated their third ‘economic lever’ on Monday, selling 25 percent of their Barca Studios commercial arm to Socios.com for £83.7 million.

This follows the club selling one-quarter of their La Liga TV rights over the next 25 years to United States firm Sixth Street.

However, they have not yet been able to register any of those signings due to the salary limits imposed on them by La Liga.

Several other players also face uncertain futures due to Barcelona’s precarious financial situation. And then there’s the issue of unpaid wages.

Barca have tried to wriggle out of paying Frenkie de Jong what he is owed, and he is not alone in being screwed over by the La Liga club.

Quite frankly, it stinks.

We currently have a situation where a club is mortgaging its future in a desperate attempt to pretend they are still a big hitter in Europe.

Living within their means appears to be an alien concept to a club that seems to think it has a God-given right to stay at the top level.

This is a club whose wage bill was one-third higher than Manchester United’s in 2019 – financial mismanagement of the highest order.

They continued to pay Lionel Messi ridiculous amounts of money, despite common sense telling you the outlay was completely unsustainable.

Rival clubs have expressed dismay at how Barcelona are being allowed to operate in a manner that flies in the face of fair play in football.

Barcelona’s spending this summer, funded by mortgaging their future, raises several questions about the sustainability of football.

Mes que un club (more than a club) is Barcelona’s motto. Given their current antics, ‘charlatans’ is a more accurate description.