Premier League’s biggest spenders: Who has spent the most in the transfer window? 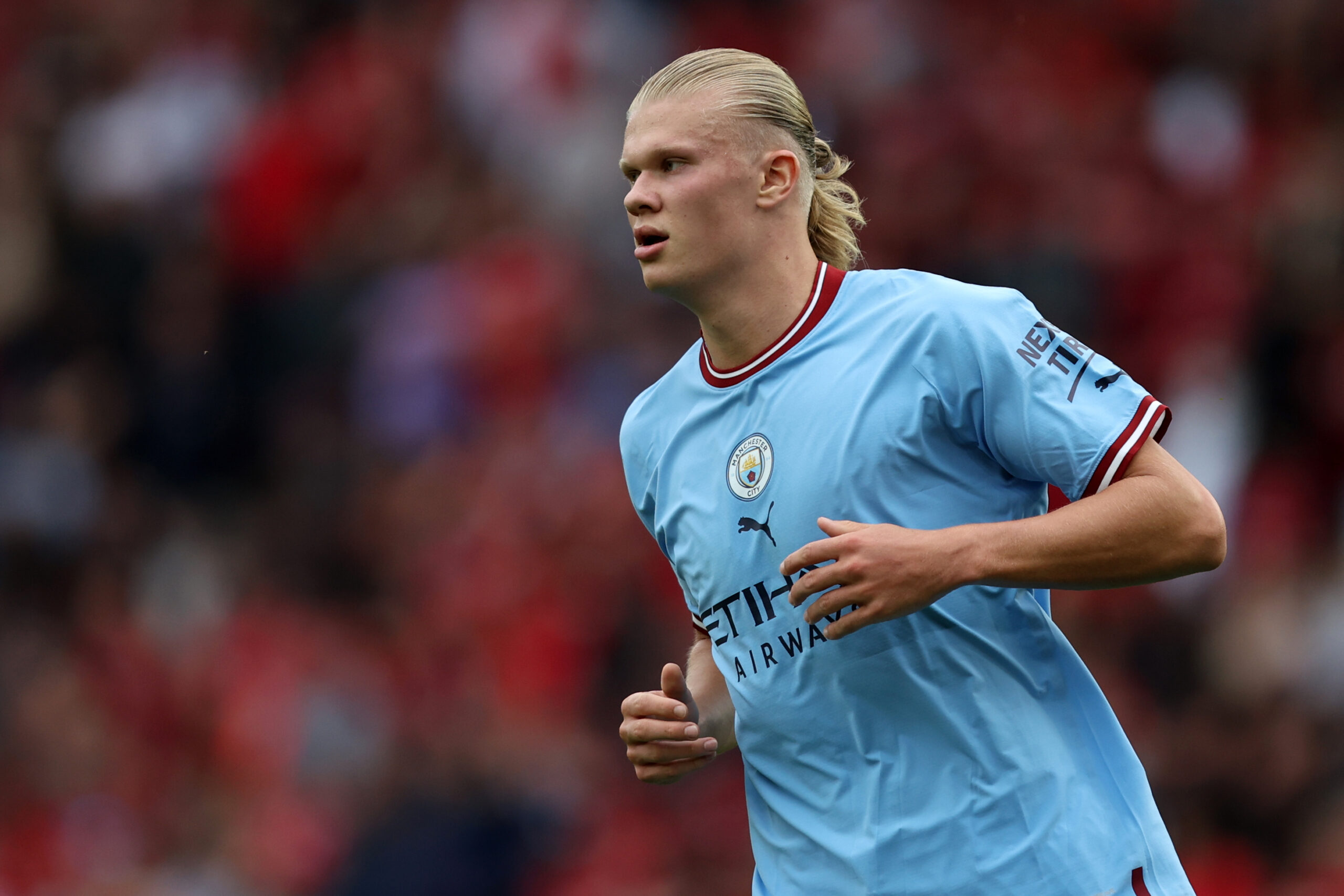 The Premier League is the most lucrative league in the world. As a result, even the smallest sides in the league have tonnes of spending power.

This summer has been no different. Every club in the league (well….almost every club *cough* Leicester City *cough*) has been active in the transfer window, with the estimated total of all signings believed to have surpassed £1 billion.

But spending big doesn’t always amount to success. We’ll have to wait and see which of these teams has done the best business.

Here are the top ten spenders in the Premier League this summer.

Going into the transfer window, many expected Newcastle to be way up there in terms of money spent. After years of penny-pinching under Mike Ashley, the Magpies were taken over by ambitious, mega-rich owners.

So far, they haven’t been as busy as they may have hoped. Sven Botman has arrived from Lille, along with English duo Matt Targett and Nick Pope.

Last season was a car crash for Man Utd. The aim was to challenge for the title, but the reality was far from it. They ended the campaign in sixth place, and in desperate need of an overhaul.

The Red Devils already had a number of areas that needed addressing. The defence was a mess, the midfield was weak, the frontline was misfiring. This, coupled with the departures of a number of players at the end of their contracts, made new recruits a necessity.

And yet, they haven’t been all that active. Lisandro Martinez, Tyrell Malacia, and Christian Eriksen have come in, but there are still plenty of holes in their squad. They’ve worked hard on a deal for Barcelona’s Frenkie de Jong, but discussions don’t seem to be progressing.

The next month should be a frantic one at Old Trafford. If they stick with their current squad, they’ve got very little chance of qualifying for the Champions League. One or two last-minute panic buys ought to be expected.

Having been just ten minutes away from lifting the trophy last campaign, Liverpool are unsurprisingly up there as one of the favourites for the league title. They’re currently eighth in the spending charts, with Darwin Nunez being their most notable recruit.

However, they have almost broken even, receiving around £75m in transfer fees. The main departure has been Sadio Mane, whose sensational time at Anfield came to an end as he joined Bayern Munich.

At the time of writing, the Reds don’t seem to be looking to bring in any more new players. It remains to be seen whether their business will be enough to bring the title back to Anfield.

West Ham have enjoyed themselves in the last couple of seasons, completing back-to-back finishes in the European spots. And they’ve also managed to sneak into the top seven on this list.

The signings of Gianluca Scamacca and Nayef Aguerd make up the bulk of the above figure. An even greater positive is that they haven’t had to sell anyone significant, with the likes of Declan Rice and Jarrod Bowen staying put at the London Stadium.

The Hammers aren’t finished yet, with their summer spending expected to hit the £100m-mark by the end of the window. A deal for Lille’s Amadou Onana is in the pipeline, while Burnley winger Maxwel Cornet is also on the wish list.

The surprise inclusion in the list is Nottingham Forest, who make their return to the top-flight after winning last season’s Championship play-off final. They have brought in the most new players, signing 12 in total.

This approach isn’t always the best from a newly-promoted side. Fulham spent over £100m in 2018/19 and were unable to avoid the drop, and Aston Villa forked out a similar total the following year and dodged relegation by just one point.

But there is a necessity to their spending. Six loanees from last season have returned to their parent clubs, while several other first-team players have departed.

Spurs fans have demanded for manager Antonio Conte to be backed this summer, and their wish has been granted. They’re currently the fifth-highest spenders in the Premier League, falling just short of £90m.

There are still question marks over how much they’ve improved their starting XI. Richarlison, their most expensive purchase, may not even be a regular starter. Meanwhile, they are still perhaps a bit lacking at centre-back and central midfield.

Nonetheless, they have added depth to their squad. This will be crucial if they wish to be competitive on multiple fronts this season. They may just fancy themselves to end their trophy drought.

Leeds stayed up by the skin of their teeth last term, sealing their survival on the closing day. They’ll be hoping to avoid a repeat of this situation this time around, so it shouldn’t come as much of a shock that they have splashed the cash. In total, the Yorkshire club have brought in six new players.

However, they will be concerned about those heading out the door. Raphinha was sold to Barcelona, while Kalvin Phillips departed for Manchester City. They were arguably their two best players – the new boys have huge shoes to fill.

Hands up, who’s surprised to see Man City here? No one? Me neither.

City are never afraid to open their wallets, and they’ve been at it again this summer. As mentioned above, Phillips has come in from Leeds, but he’s not their most notable arrival.

The headline transfer of the entire window has been Erling Braut Haaland, who signs from Borussia Dortmund. The Norwegian prodigy was chased by almost every top club in Europe, and opted to come to the Etihad Stadium. He’s already the bookies’ favourite for the Golden Boot.

There is one thing that perhaps will shock a few people about the Cityzens – they actually have the lowest net spend in the league this year, having recouped around £160m in transfer fees.

When new owner Todd Boehly took over at Chelsea, there were some concerns amongst the supporters. Would he be as generous with his money as Roman Abramovich? Early signs suggest that he very much will be.

Chelsea are one of two English clubs who have broken the nine-figure barrier so far, and they might not be done yet. They may or may not have agreed a £50m deal with Brighton and Hove Albion for Spanish full-back Marc Cucurella, depending on who you believe, and a bid for Leicester’s Wesley Fofana has also been submitted. Should they get either signings over the line, they will jump up to first on this list.

Last season was a rollercoaster for the Gunners. They started disastrously, hit their stride somewhere in the middle, put themselves in pole position for a Champions League place, then collapsed towards the end.

Over the last couple of months, they’ve made a real statement of ambition by out-spending the rest of the league. Gabriel Jesus has been their most expensive buy, while the likes of Fabio Vieira, Oleksandr Zinchenko, Matt Turner, and Marquinhos boost their transfer bill to approximately £177.5m.

We don’t know if their summer business is done yet. They’ve been linked with a swoop for long-term target Youri Tielemans, but a deal doesn’t seem close to completion at the moment. However, with four weeks of the transfer window remaining, anything could happen.