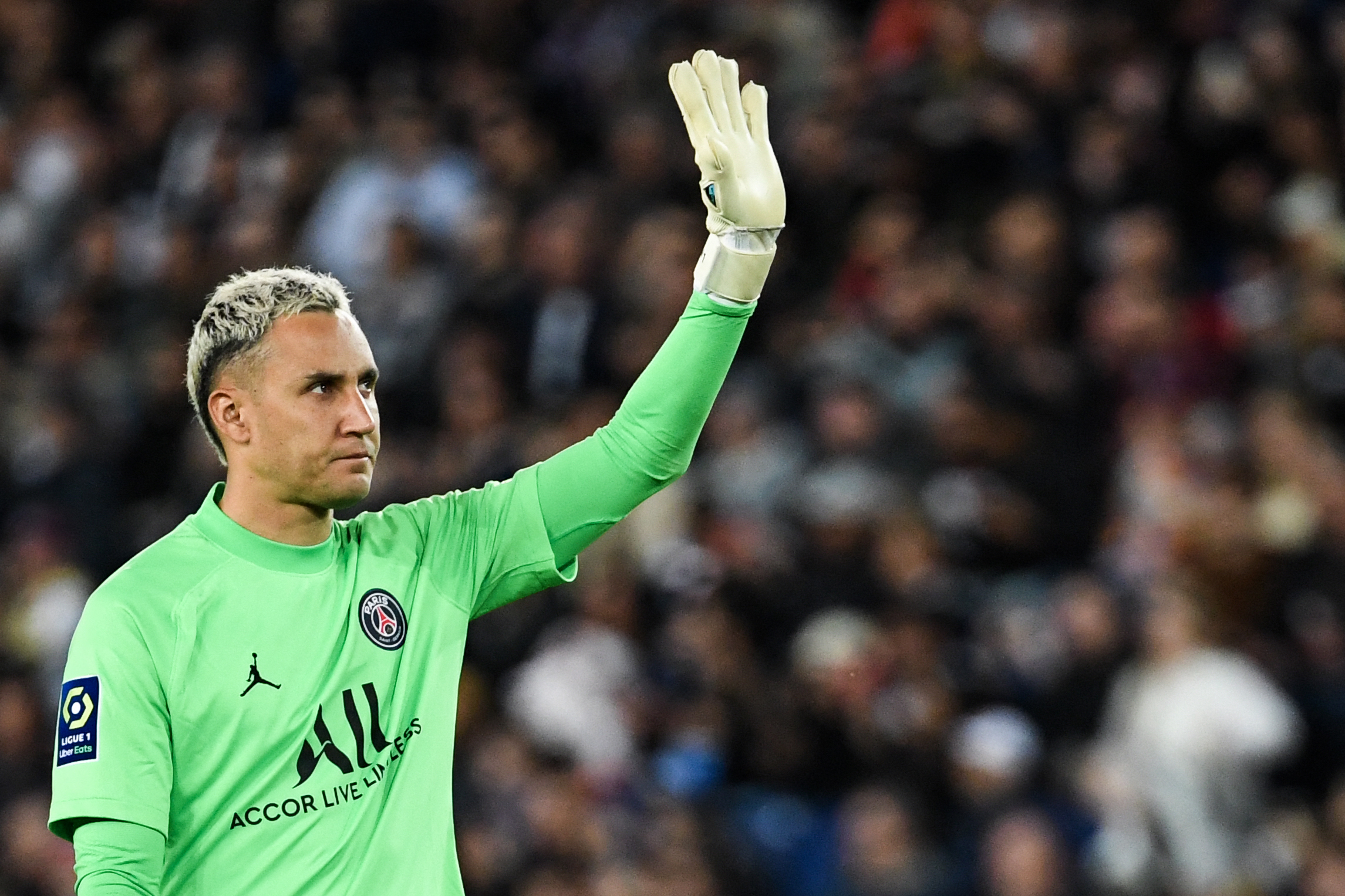 Napoli have identified Paris Saint-Germain goalkeeper Keylor Navas as one of their potential targets for the summer, reports Sky Sport Italia.

The Partenopei continue to target a shot-stopper following the departure of David Ospina to Saudi Arabian club Al Nassr. Despite having Alex Meret in their ranks, they want recognised names.

Chelsea’s Kepa Arrizabalaga remains the top target, with Napoli currently locked in negotiations to sign him on loan.

The west Londoners have decided to let go of the Spaniard after acquiring the services of United States goalkeeper Gabriel Slonina from Chicago Fire, who is expected to become the second-choice to Edouard Mendy.

The proposed deal would see the Blues cover nearly three-quarters of Kepa’s salary for the 2022/23 season.

While the Naples-based outfit are said to be on the verge of striking a deal for the 27-year-old, they are also eyeing a move for PSG’s Navas.

The Costa Rican goalkeeper is currently the second-choice behind Gianluigi Donnarumma at Parc des Princes.

Christophe Galtier also recently commented on Navas’ situation, stating that he is well aware of the former Real Madrid keeper’s frustration but fully counts on him as the club’s second choice.

Napoli are closely monitoring Navas’ situation and ready to provide him with an escape route so he could feel valued again.

The 35-year-old’s experience in the Champions League – a serial winner with Madrid – is what Luciano Spalletti’s men need heading into the new season.

Napoli will kick things off against Hellas Verona in the 2022/23 Serie A campaign next week.