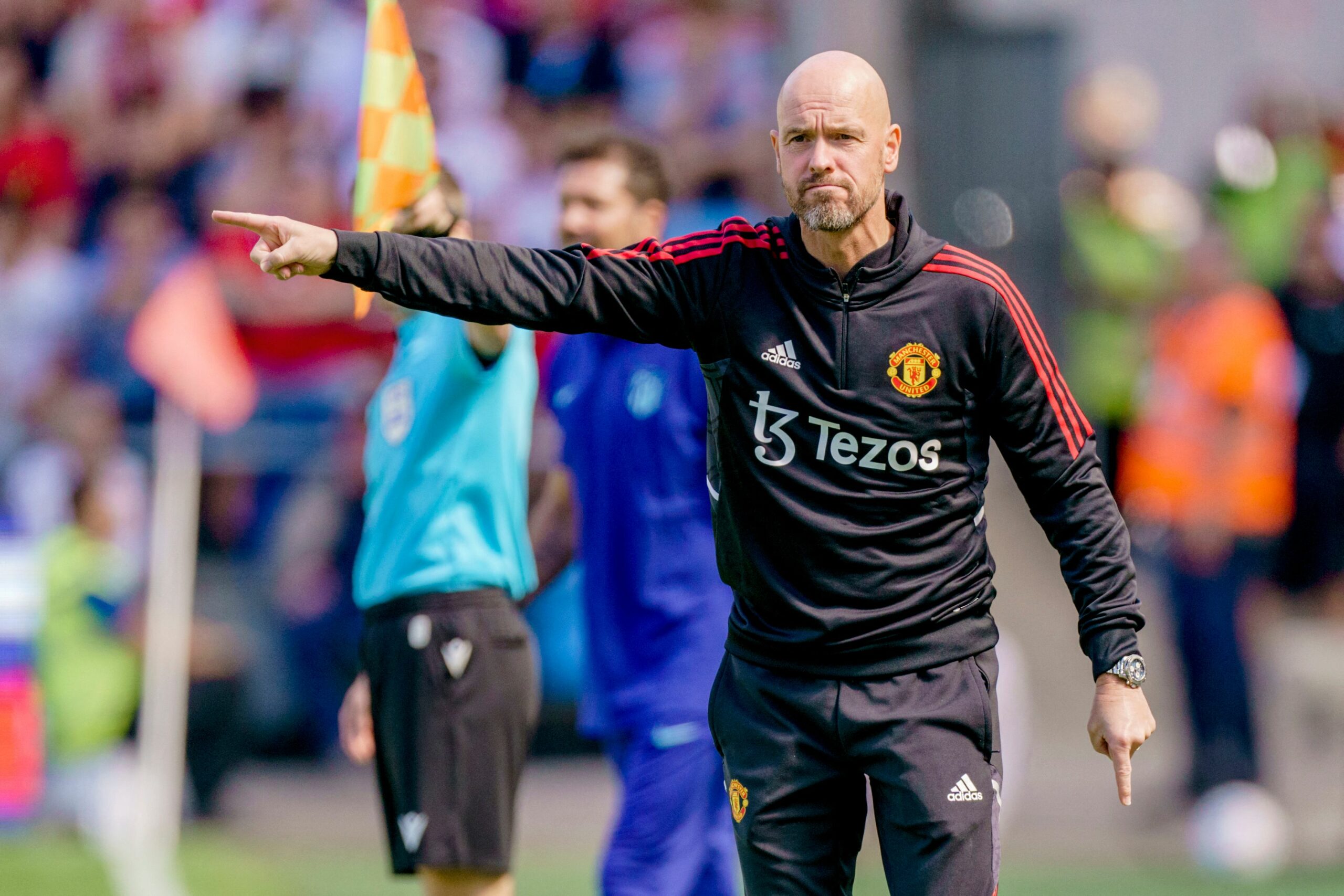 It will be up to the former Ajax manager to turn Man Utd’s fortunes around following a dreadful sixth-place league finish in 2021/22 under interim coach Ralf Rangnick.

To aid ten Hag’s bid to steer the Red Devils back into the Premier League top four, the Theatre of Dreams powerbrokers have completed several eye-catching deals in the summer.

Christian Eriksen arrived on a free transfer, while United opened their checkbook to land the likes of Tyrell Malacia and Lisandro Martinez from Feyenoord and Ajax, respectively.

On the other hand, Brighton’s maiden top-half Premier League finish last term has inspired a decent transfer window at the Amex Stadium, with Deniz Undav and Julio Enciso linking up with the Seagulls in the summer.

During his prolific spell at Royale Union SG, Undav rose to prominence as one of the most prolific strikers in Belgium’s top division, netting 25 goals in 33 league appearances last season.

After a 4-0 humbling of Man Utd in this exact fixture at the tail-end of the 2021/22 campaign, Graham Potter’s side will take the Old Trafford pitch in high spirits.

But one of the most exciting Brighton fixtures in August pits them against a side they have yet to beat away from home.

After winning their opening three pre-season outings, ten Hag’s men have gone winless in the last three (D2, L1), including a 1-1 draw with Rayo Vallecano on the Dutchman’s touchline debut at Old Trafford.

But the recent downfall should not disrupt the Red Devils’ bid to live up to their reputation as fast Premier League starters that has seen them win their opening league game in ten of the last 13 seasons (L3).

An abysmal return of one home victory from six Manchester United fixtures from the final stretch of last season (D1, L4) will put ten Hag under even more pressure.

Much of the credit for Brighton’s historic achievement in 2021/22 went to their impressive away form that witnessed the Seagulls pick up 57% of their total Premier League points on the road.

Potter’s men proved almost impossible to breach once they were in front, having lost just one of eight away league outings when breaking the deadlock last season (W6, D1).

Scoring first helped them pick Man Utd apart on their most recent visit to Old Trafford and arrest a disastrous run of six consecutive Premier League losses against the Red Devils.

Man Utd vs Brighton, along with the rest of the Red Devils’ Premier League fixtures in the 2022/23 season, will be available to watch live online via Manchester United live streams.

Man Utd will have the biggest motive of all Premier League elite clubs to start the new league season on the right foot.

While we expect them to come out victorious and continue their 100% unbeaten home record against Brighton in all competitions (W12, D2), this won’t be a walk in the park.