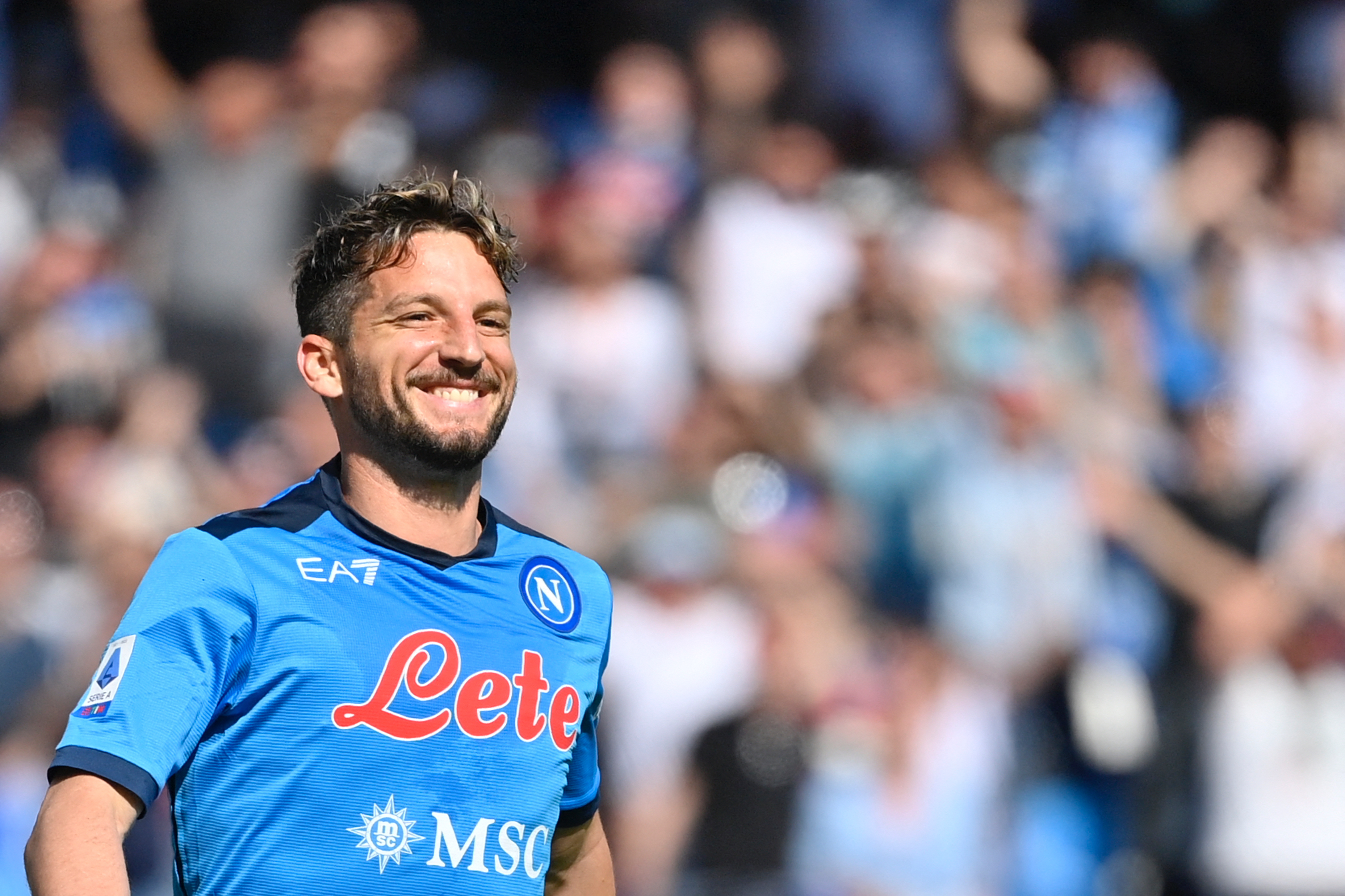 Juventus have offered a two-year contract for Dries Mertens, who has recently left Napoli on a free transfer, as per a report from Sky Sport Italia.

The Belgian international concluded his nine-year spell with Partenopei after deciding against a contract extension.

The Bianconeri are looking to persuade Mertens to Turin as Max Allegri is currently scouring the market for attacking reinforcements.

However, the report also adds that the Napoli legend is not interested in joining the Bianconeri or any other Serie A clubs because of his loyalty to the Naples-based outfit and the desire for a new experience outside Italy.

Turkish giants Galatasaray are also understandably keeping tabs on the 35-year-old ahead of a potential summer move.

Mertens is the top scorer in Napoli’s history with 148 goals, and he also won two Coppa Italia titles and one Supercoppa Italiana during his illustrious spell at Diego Maradona Stadium.

Nonetheless, Juventus have shortlisted a list of strikers for the summer, including Alvaro Morata, Luis Muriel and Giacomo Raspadori.

Morata remains the priority for Allegri, and a deal to bring him back to Allianz Stadium from Atletico Madrid is in the works. In addition, the Old Lady have enquired about Sassuolo’s Raspadori, who is also wanted by Napoli.

Besides, Allegri wants to add a winger and a midfielder to the squad this summer. The need for a new midfielder has increased following a knee injury to new signing Paul Pogba.

Paris Saint-Germain ace Leandro Paredes looks to be the chosen one, with reports claiming that personal terms have been agreed with the Argentine international.

On the other hand, Europa League hero Filip Kostic is the top target to strengthen the flanks. The Turin giants are reportedly accelerating the negotiations for the Serbian international, whose contract at Eintracht Frankfurt expires at the end of next season.