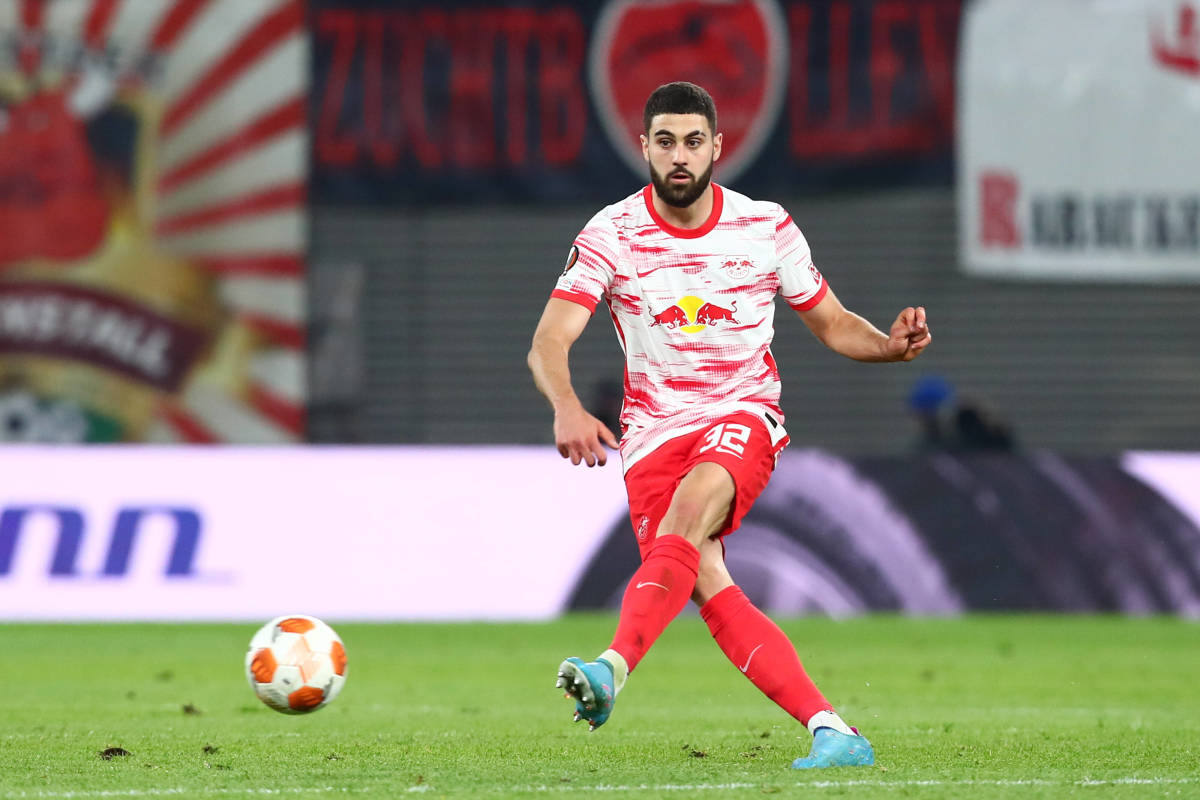 RB Leipzig will offer defender Josko Gvardiol a new contract that will run beyond 2026, according to Bild.

The player reportedly feels settled in the Bundesliga and could sign the extension despite interest from Chelsea and Manchester City this summer.

Chelsea manager Thomas Tuchel pushed for him earlier in the window and tried to use Timo Werner to sign him, but Leipzig resisted their advances.

Manchester City made an €80 million bid for the player a few days ago. Die Roten Bullen also rebuffed their offer.

Leipzig’s stance on Gvardiol has been clear all summer. They are not willing to sell the 20-year-old and will reject all offers.

The club plans to take things a step further by tying the player down on an even longer contract.

Leipzig will also give the Gvardiol a pay rise to go with the contract extension. The Croatia international currently earns about €2m-per-year, but the new contract will take his salary up to €7m.

It will be the same type of deal that Christopher Nkunku signed when he extended his contract from 2024 to 2026 amid Premier League interest.

Gvardiol is settled in Germany, and his bosses are happy with him too. He has adapted to the German game and could make even further progress with more development time.

Gvardiol was one of the breakout stars of last season.

He completed more take-ons than any other centre-back in Europe’s top five leagues and played more passes into the final third than any other Bundesliga central defender.

Gvardiol also won the most duels of all Leipzig players in the Bundesliga last season.

He has just returned from a thigh injury that kept him out of last weekend’s DFL-Supercup loss to Bayern Munich.

The defender is doubtful for Leipzig’s season opener against Stuttgart but should be fine for their game against 1. FC Koln.