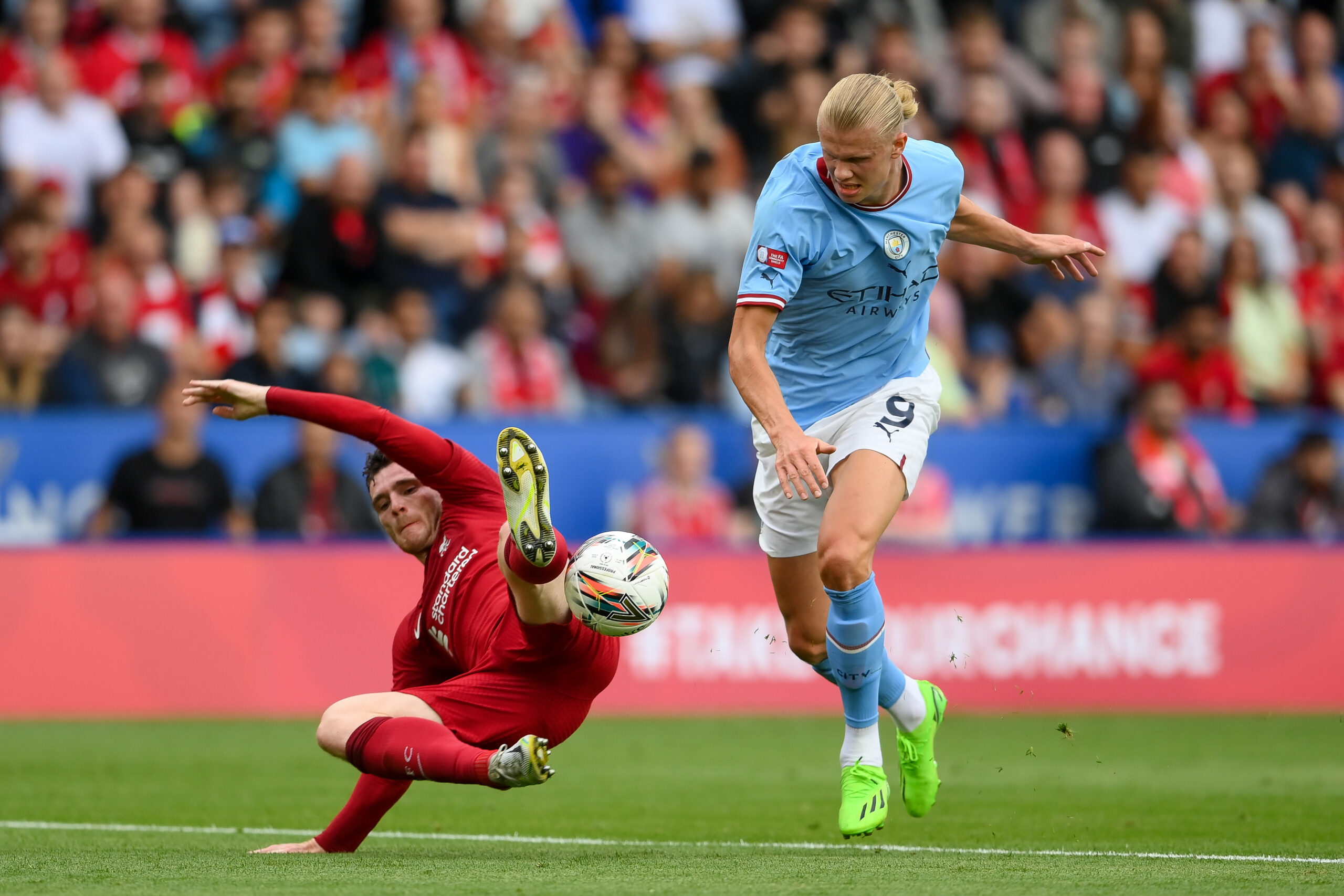 Are you looking for football season 2022/23 previews and predictions? You are in the right place!

Last season’s Premier League title battle was a two-horse race and we anticipate a similar outcome this time around.

Manchester City and Liverpool look a cut above the rest, although Tottenham Hotspur will fancy their chances of challenging under Antonio Conte.

Nottingham Forest look best placed of the promoted teams to stay up, but there could be a couple of big clubs embroiled in the relegation battle.

The Championship is a tough division to predict, with several clubs holding a genuine chance of mounting a strong promotion challenge.

The teams relegated from the Premier League – Burnley, Watford and Norwich City – are expected to be amongst the main contenders.

Middlesbrough, Sheffield United and West Bromwich Albion could also be in the mix, while Blackburn Rovers and Hull City are lively outsiders.

You have to go back to 1985 to find the last time one of the Old Firm clubs failed to win the league title in Scotland and that run is unlikely to end this season.

Celtic and Rangers have both bought well this summer and are fully expected to finish a long way clear at the top of the Scottish Premiership.

Our slight preference in the title race is for Rangers, particularly if they can retain the services of striker Alfredo Morelos for another year.

Real Madrid finished a long way clear of Barcelona in La Liga last season, but things could be much closer this time around.

Despite their well-documented financial issues, Barca have splashed the cash on several high-profile signings including striker Robert Lewandowski.

While Barca will fancy their chances of winning their first league title since 2018/19, Madrid are unlikely to relinquish top spot without a fight. Barcelona should just about edge their rivals, as long as they can register all the players they sign.

Serie A fans were treated to an exciting title race last season and another close battle is likely to be on the cards in 2022/23.

Juventus and Roma should be more competitive this year, setting up the prospect of an exciting title race this season.

It has been a case of Bayern Munich first and the rest nowhere in the Bundesliga in recent years and that is unlikely to change this term.

While losing Lewandowski is a blow, the arrival of Sadio Mane, Matthijs de Ligt and Ryan Gravenberch gives Bayern a stronger-looking squad.

Borussia Dortmund will probably be their nearest challengers again, although it will be intriguing to see how they cope without prolific striker Erling Braut Haaland.

Given the huge financial resources at their disposal, it would be a brave move to back against Paris Saint-Germain winning a record 11th Ligue 1 title this season.

With Lionel Messi, Kylian Mbappe and Neymar in their ranks, PSG have the firepower to blow the rest of the French top flight away.

Lyon should be competitive after recruiting well this summer, but they are unlikely to knock Les Parisiens off their perch.

Manchester City will be a team on a mission this season as they attempt to win the Champions League for the first time in their history.

City’s acquisition of Haaland will give them more of a cutting edge and they could be tough to stop in their quest to conquer Europe.

Reigning champions Madrid will also be difficult to beat as they strive to lift the prestigious trophy for the 15th time in their history.

Predicting the winner of the Europa league is no easy task, particularly with eight Champions League clubs dropping into the competition for the knockout stage.

Manchester United and Arsenal will also expect to reach the latter stages and could be difficult to stop if they get on a roll.

The Europa Conference League was introduced to give more teams the chance to play European football and the inaugural edition was a big success.

West Ham United could be the team to watch after they narrowly missed out on reaching the Europa League final last season.

The Hammers have strengthened their squad this summer and the Europa Conference League offers them the perfect chance to pick up some silverware.