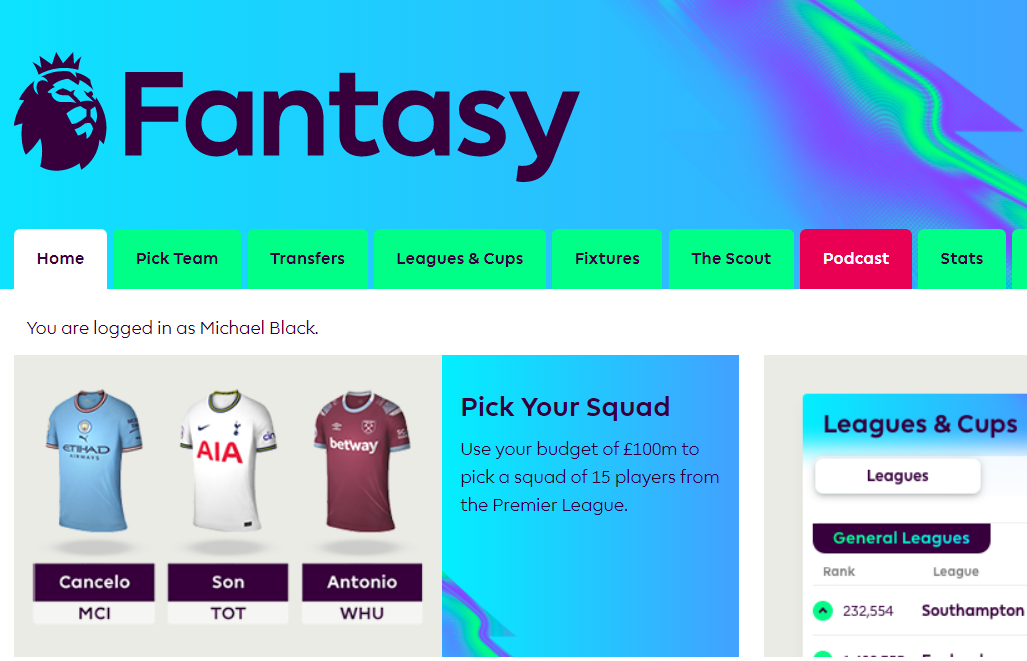 We’ll look at key elements such as this season’s must-have players, point out some under-the-radar signings, assess which tactics to use and more.

Who is the Week 1 asset you must own?

Mohamed Salah is guaranteed to feature in plenty of FPL teams, with Liverpool massive favourites to make a winning start at Fulham.

Salah has been the top goalscorer in three of the last five seasons and looked in excellent form during the Reds’ Community Shield victory over Manchester City.

Captaining Salah is a no-brainer, although it may be advisable to resist using the Triple Captain chip for an easy home fixture.

Who is the best under-the-radar buy?

The home side will be keen to get off to a good start, which makes Rodrigo (£6m) an intriguing option now he has been classified as a midfielder.

He averaged a goal per game during pre-season and could be on penalty duties this season. With a relatively favourable run of fixtures, Rodrigo looks a solid pick.

Which formation is the best?

Traditionally 3-4-3 and 3-5-2 have been the most popular FPL formations, but the move to five substitutes in the Premier League potentially changes things.

Defenders are likely to be increasingly important, with midfielders and strikers more susceptible to being substituted by their managers.

On that basis, elite-level defenders such as Trent Alexander-Arnold and Joao Cancelo could become even more valuable in a 5-4-1 formation this season.

A top tip for the season

If we have one piece of advice during the upcoming season it is not to worry about what your mini-league rivals are doing.

Don’t try and copy what they do and don’t attempt to be completely different either. Just focus on the one thing in your control – your own team.

Your ultimate aim is to concentrate on your overall ranking. If you do that, everything else will fall into place.