Everton vs Chelsea Preview – Prediction, How to Watch & Line-ups 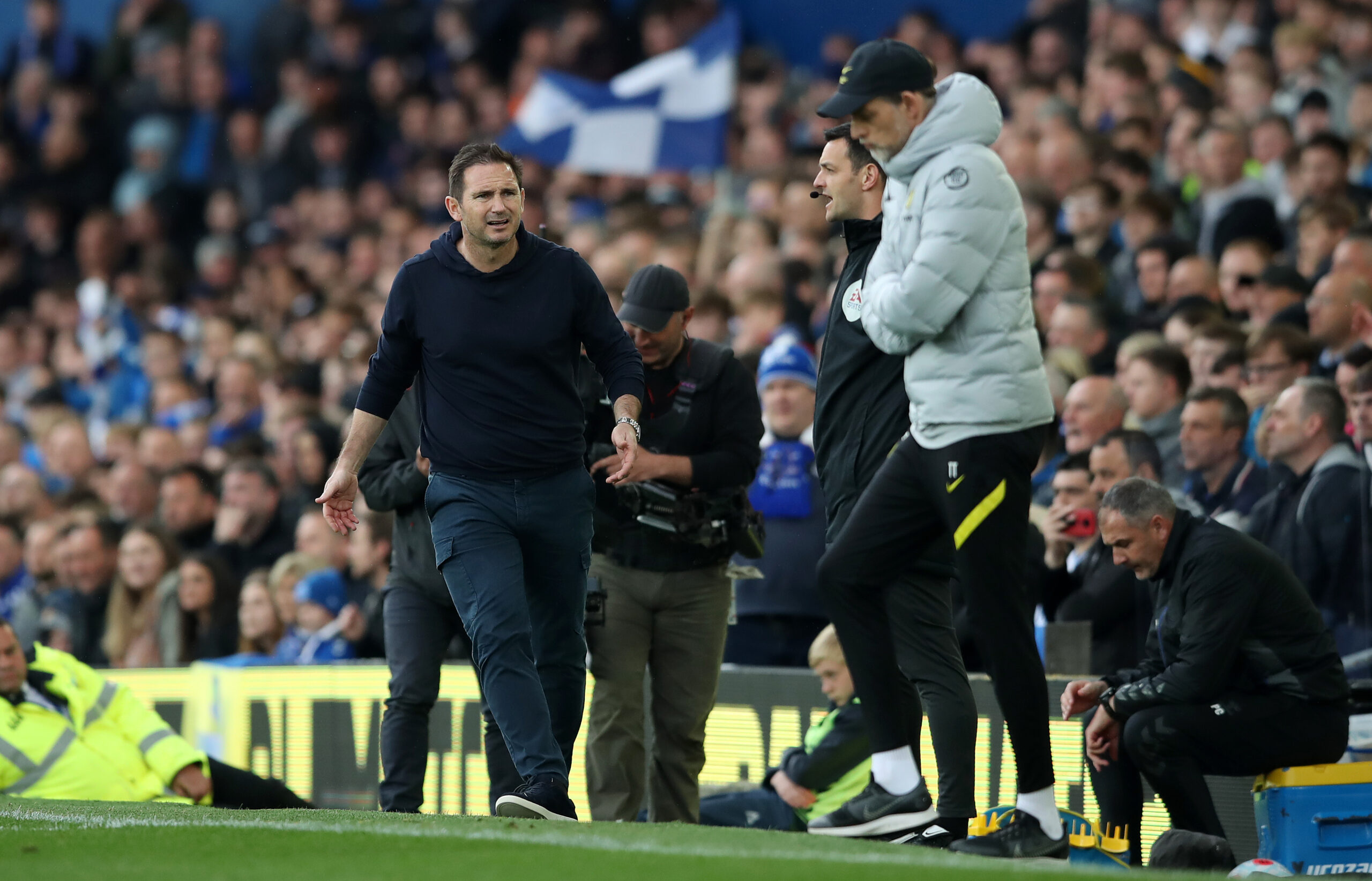 Saturday’s Premier League action rounds off at Goodison Park as Everton take on Chelsea in their opening 2022/23 league fixture.

After securing Premier League safety in the penultimate round of the previous campaign, the Toffees will be desperate to avoid another torrid season this time around.

However, after losing star forward Richarlison to Tottenham Hotspur without finding a replacement, manager Frank Lampard will unlikely feel optimistic coming into this clash.

With key striker Dominic Calvert-Lewin set to face a lengthy spell on the sidelines due to injury, Everton will meet a new-look Chelsea line-up in low spirits.

Thomas Tuchel has yet to complete his squad overhaul following a change of ownership at Stamford Bridge and an underwhelming pre-season tour in the United States.

The arrivals of Raheem Sterling and Kalidou Koulibaly have bolstered Tuchel’s options in the defence and attack, but a lack of an out-and-out striker remains the elephant in the room.

Romelu Lukaku re-signed for Inter Milan after an embarrassing comeback season in west London, leaving out-of-sorts Timo Werner as the only centre-forward option in the upcoming Chelsea fixtures.

Despite the odds being stacked against them, Chelsea’s visit to Goodison could be what the doctor ordered to get Everton fixtures off to a strong start.

In addition to conceding just once in their five previous home league meetings with the Blues, Lampard’s men have won the last four in a row, including a 1-0 triumph in this corresponding fixture in 2021/22.

That’s not the only positive, as the Toffees have not lost their opening Premier League outing in the last ten seasons (W4 D6), the longest ongoing run in England’s top flight.

While Everton may be boasting a formidable opening day record of late, the Londoners should be unfazed, as they enjoy a stellar away league form under Tuchel.

Since the German’s appointment as a new chief of staff, the Blues have only lost four of their 28 top-flight travels (W18, D6), with each of those defeats yielding a single-goal margin.

Sterling, who has notched up two career goals at Goodison, may have to show Chelsea a way to beat Everton goalkeeper Jordan Pickford after they failed to do it on their last two visits to Merseyside.

Everton vs Chelsea, along with the rest of the Blues’ Premier League fixtures in the 2022/23 season, will be available to watch live online via Chelsea live streams.

Not even the most optimistic Everton fans will hope their side can stand a chance here, even though visiting Chelsea are far from being the best version of themselves.

Goodison will witness an evenly-contested battle, but the visitors should take home all three points by pulling off a narrow win.