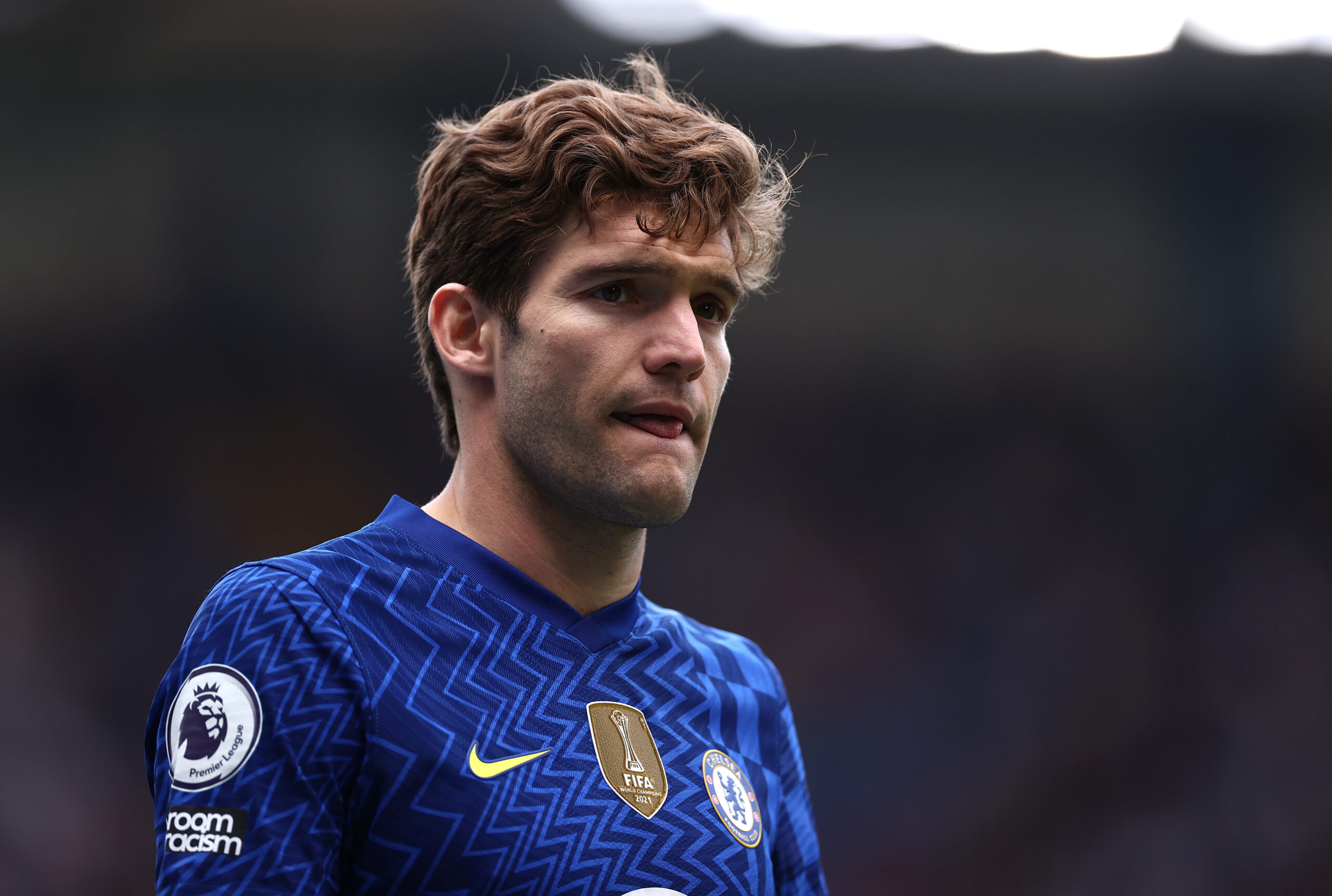 Barcelona are on the verge of completing a deal for Chelsea left-back Marcos Alonso, reports Italian journalist Fabrizio Romano.

Alonso came to Stamford Bridge in 2016, arriving from Fiorentina for an estimated £24 million. In his debut campaign, he played a huge role in Antonio Conte’s side that won the Premier League, scoring six and assisting three from the left-wing-back position. The following year, he scored seven goals and was named in PFA Premier League Team of the Year.

However, things soon took a turn for the worse for the Spaniard. He was unable to replicate his best form under Maurizio Sarri, and the appointment of Frank Lampard led to a sharp drop in his game time.

Chelsea are believed to be close to signing Brighton and Hove Albion’s Marc Cucurella in a deal worth over £60m. This will leave Alonso even further down the pecking order, having already been behind Ben Chilwell.

As a result, it is likely that the 31-year-old will be allowed to leave. According to Fabrizio Romano, he is close to sealing a move to Barcelona, with all parties waiting on the approval of Chelsea boss Thomas Tuchel.

La Blaugrana are in the market for a new left-back this summer. Jordi Alba remains one of the world’s best, but the club has no natural back-up. Cucurella was rumoured to be a target, but the asking price proved to be too much.

Should Alonso complete his transfer to the Camp Nou, he would become the club’s sixth signing of the transfer window. Bayern Munich forward Robert Lewandowski has been their headline arrival, while the likes of Raphinha, Jules Kounde, Franck Kessie, and Andreas Christensen have also come in.

One man they have missed out on, however, is Alonso’s teammate and compatriot Cesar Azpilicueta. There were widespread rumours about the future of the Chelsea captain, and he was known to be a target for Barcelona, but he has since renewed his deal at the south-west Londoners.