Tottenham Hotspur vs Southampton Preview – Prediction, How to Watch & Line-ups 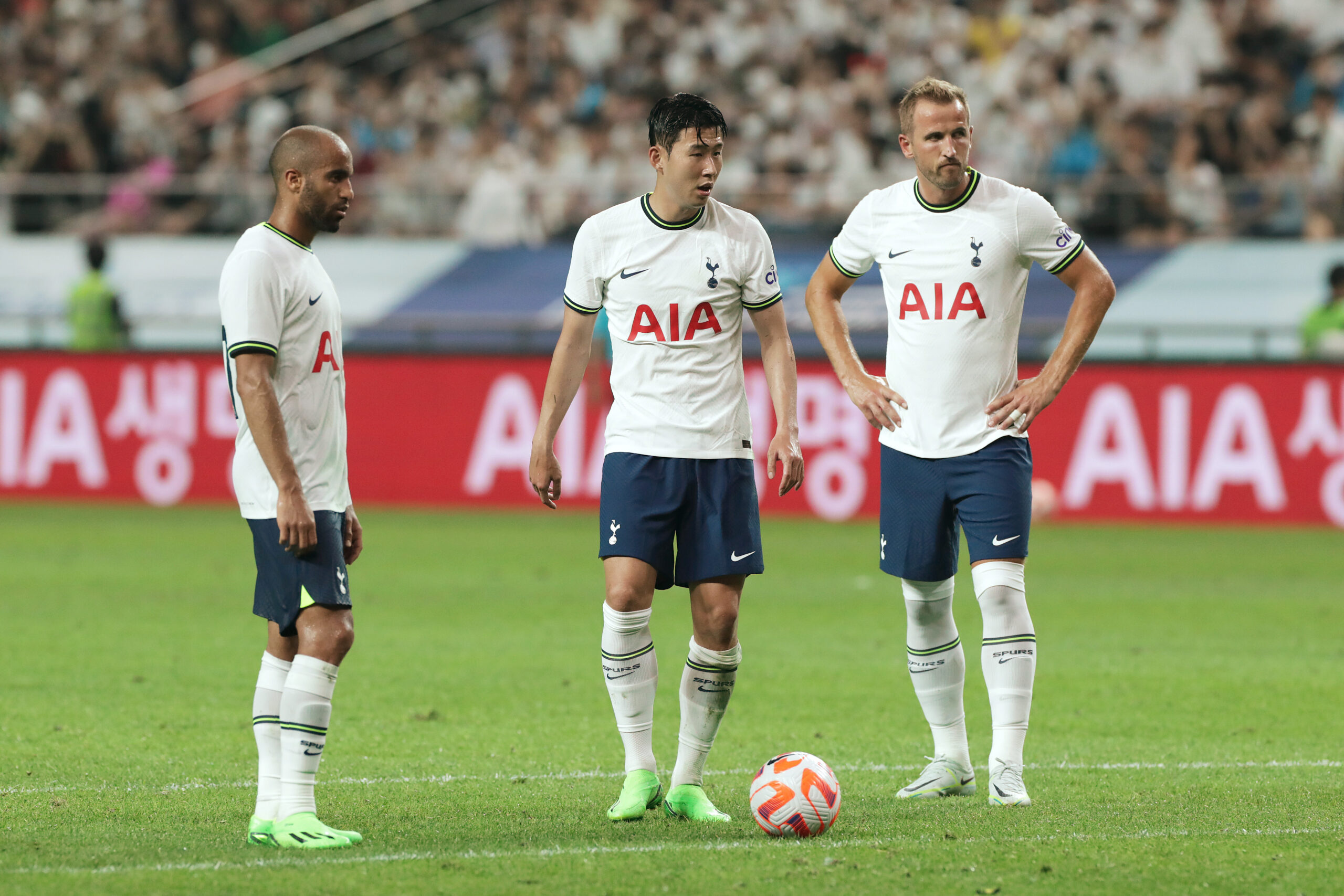 Appetites have never been higher in north London as Antonio Conte looks to guide Spurs to their first piece of silverware in 15 years after navigating them back into the Champions League.

As a vote of confidence in their charismatic manager, Tottenham have acquired the signatures of Clement Lenglet, Yves Bissouma, Richarlison and veteran Ivan Perisic.

Backed by an inspiring transfer window, Conte put his squad through an enervating pre-season as part of his effort to challenge the likes of Liverpool and Manchester City for the Premier League title this term.

Southampton’s visit to the capital bodes well for Spurs’ bid to start the new season on the right foot, though Ralph Hasenhuttl’s side came out victorious in this corresponding fixture last season.

The Saints experienced an underwhelming 2021/22 campaign, finishing 15th in the table, but several exciting young additions over the summer could turn their fortunes around.

Hasenhuttl has talked up young signings such as Irish goalkeeper Gavin Bazunu and up-and-coming striker Sekou Mara over the summer, plus the arrival of Joe Aribo from Rangers.

Spurs have won six of their last seven Premier League matches on home turf (L1), including three in a row to cap off the 2021/22 season on a positive note.

With an all-London clash against Chelsea waiting in the wings, Conte will be keen to win this game and set the tone for the upcoming Tottenham fixtures against Wolverhampton Wanderers and Nottingham forest.

They started the previous Premier League campaign with a bang as Son Heung-min sunk Man City in their 2021/22 curtain-raiser, and they will be looking to kick on again.

Despite keeping his side safe from relegation, Hasenhuttl cannot be proud of his career at St Mary’s so far, with Southampton condemned to four consecutive bottom-half finishes under his tutelage.

But he can find some comfort knowing the Saints were one of four sides to take points off Tottenham in both 2021/22 Premier League meetings (D1, L1).

Hasenhuttl’s first challenge in early Southampton fixtures is to teach his side to retain the lead after Southampton dropped more points (29) from winning positions than any other Premier League club last term.

Tottenham vs Southampton, along with the rest of Spurs’ Premier League fixtures in the 2022/23 season, will be available to watch live online via Tottenham live streams.

Southampton will be out to prove last season’s 3-2 win at the Tottenham Hotspur Stadium was no fluke, but their previous record in north London explains why the odds are stacked against them.

Before pulling off that triumph, the Saints had lost six consecutive league visits to Spurs, conceding 2+ goals on each occasion.

With Harry Kane vying for another Premier League Golden Boot award following a disappointing 2021/22 season, the Southampton defence will have their hands full.

All signs are pointing to Tottenham’s victory and we back Conte’s side to paint their 2022/23 curtain-raiser with flying colours.