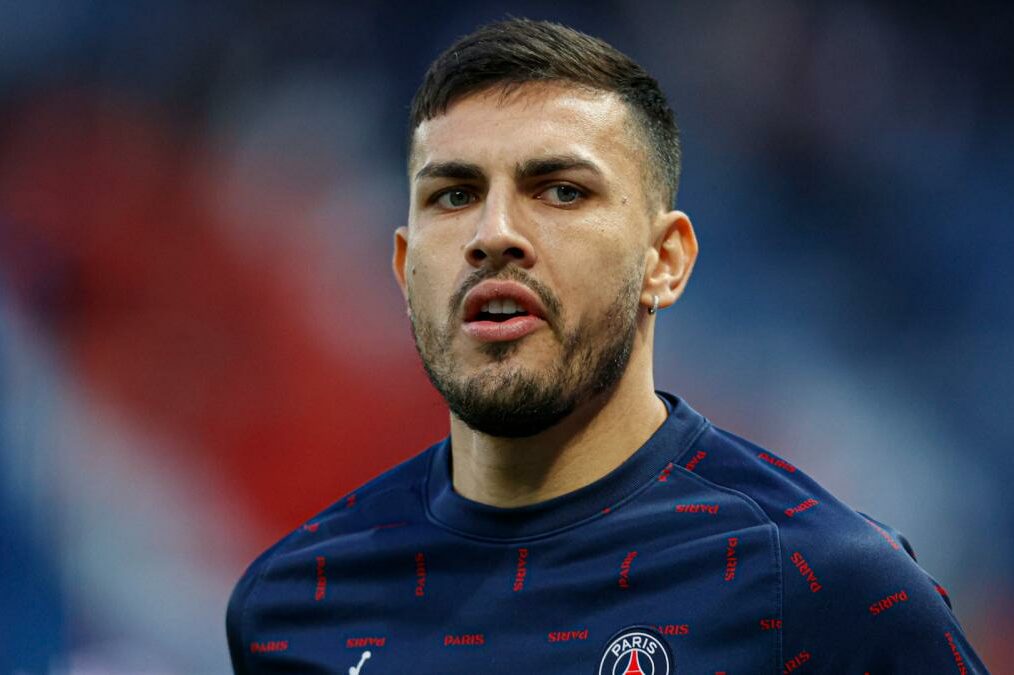 Massimiliano Allegri has met with Juventus directors to discuss new transfer targets as he wants up to three new signings before the transfer window closes, according to Gianluca Di Marzio.

The Bianchoneri have already brought in Paul Pogba, Angel Di Maria and Gleison Bremer, but the Italian manager still wants a new midfielder, winger and striker.

Regarding his demands, Juventus have identified Leandro Paredes, Filip Kostic and Alvaro Morata as targets to back the coach.

The Old Lady have already begun their midfield overhaul with Aaron Ramsey departing the club and Arthur Melo on the cusp of leaving.

Pogba sustained an injury that ruled him out until September, but the interest in Paredes is not in reaction to this.

Juve have a long-standing interest in the 28-year-old and want to sign him to improve their quality in midfield rather than cover for the injured Frenchman.

Despite agreeing personal terms with the Argentine, Juventus still have to agree on a transfer fee with PSG. The French club wants €15 million for the midfielder.

Juventus will also try to move for Kostic as the new winger but will have to find an agreement with Eintracht Frankfurt.

The 29-year-old has one year left on his contract, but Frankfurt have already knocked back two offers for the Serbian from West Ham United.

The Hammers have seen offers of €12 million plus €3m in bonuses and €15m plus €5m in add-ons rejected, so Juventus would have to submit a more lucrative offer to convince the Europa League champions into a sale.

Alvaro Morata remains the primary target for the striker position. The Spaniard initially joined Juventus on loan from Atletico Madrid in the 2020/21 season.

He netted 20 times and provided 12 assists in 44 appearances across all competitions, winning the Coppa Italia and the Supercoppa Italiana as the club finished fourth in the Serie A table before returning to his parent club.

Allegri is a fan of the 29-year-old, and the Bianchoneri want to bring him back to Turin on a permanent deal.