Fulham vs Liverpool Preview – Prediction, How to Watch & Line-ups 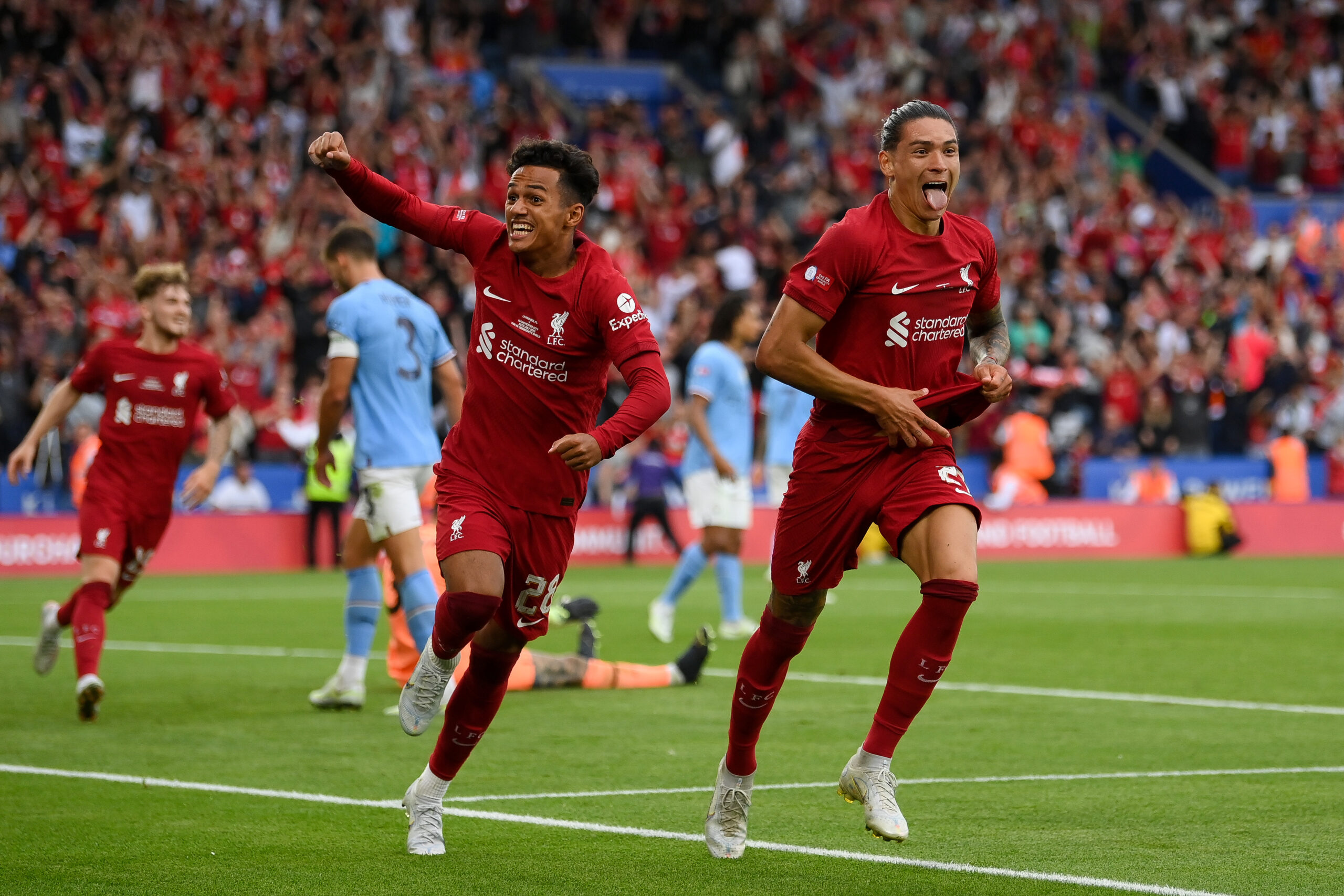 Over the years, the Cottagers have become the embodiment of the phrase ‘yo-yo’ club, with last season’s top-table Championship finish living up to their reputation.

After returning to England’s top flight for the third time in five years, Fulham will be looking to extend their Premier League stay for another season for the first time since 2012/13 and 2013/14.

Unfortunately, they will be going up against title-bidding Liverpool on Matchday 1, with Jurgen Klopp’s side aiming to build on their Community Shield success.

Last season’s busted attempt to claim an unprecedented quadruple has left a bitter taste in Liverpool’s mouths, meaning they will be keen to deliver the goods from the get-go this term.

Despite steamrolling the Championship last season, Fulham head into the 2022/23 Premier League season as one of the bookies’ favourites to face the drop.

Ominously, the Cottagers have suffered defeat in their opening Premier League match the last five times they have bounced back into the top flight.

Facing Liverpool won’t be helping their cause, yet Silva’s men can draw confidence from going unbeaten in both league meetings with the Reds in 2020/21 (W1, D1).

Liverpool’s visit to Craven Cottage headlines Fulham’s fixture list in August, with the low-profile games against Wolverhampton Wanderers and Brentford coming up next.

Liverpool’s propensity for high-octane openings has seen them win their curtain-raising Premier League fixture across the last four seasons, netting at least three goals on each occasion.

Klopp’s team could be in for another landslide victory as they head into proceedings having avoided defeat in their last 19 league outings (W16, D3) since a 1-0 reverse at Leicester City in December 2021.

Adding to the Merseysiders’ confidence, they have not lost a single competitive meeting with fellow Premier League rivals in 2022, underlining their domestic superiority.

Liverpool’s games early in the season will be coming thick and fast, with the Matchday 2 clash against Crystal Palace being an overture for a mouth-watering encounter against Manchester United.

Fulham vs Liverpool, along with the rest of the Reds’ Premier League fixtures in the 2022/23 season, will be available to watch live online via Liverpool live streams.

Liverpool will have to be aware of the threat that is the Championship record-breaker Aleksandar Mitrovic, but they should have no problems overcoming the Cottagers here.

Anything other than the Reds’ clear-cut victory would be a surprise. Though it’s the opening weekend, this should be another day in the office for Klopp’s heavy hitters.