Crystal Palace vs Arsenal Preview – Prediction, How to Watch & Line-ups 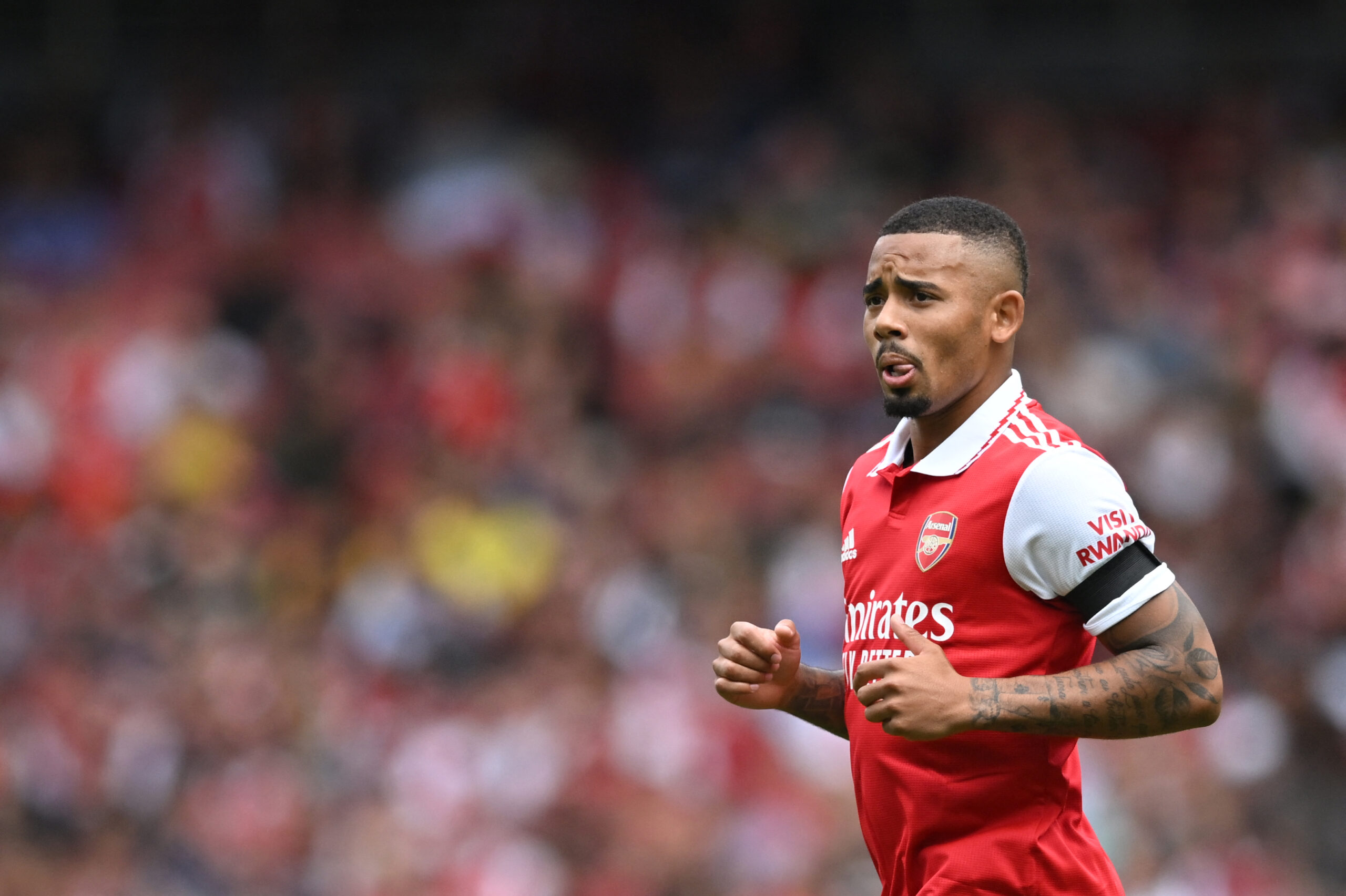 The 2022/23 Premier League season gets underway on Friday evening as Crystal Palace and Arsenal go head-to-head at Selhurst Park in an all-London showdown.

Despite being in contention for a first top-half Premier League finish since 2014/15, the Eagles had to settle for an underwhelming 12th place in 2021/22, courtesy of a stuttering start to the season.

If you are looking for an omen, Palace’s last top-half finish in England’s top-flight saw them take on Arsenal in a curtain-raising fixture, though they ended up on the wrong side of a 2-1 scoreline in that encounter.

Patrick Vieira’s men have been relatively busy reinforcing their defensive department over the summer, with Sam Johnstone and Chris Richards arriving from West Bromwich Albion and Bayern Munich, respectively.

The Selhurst Park faithful has plenty to look forward to in the upcoming season, particularly amid the club’s bid to redevelop their home ground.

As for Arsenal, after missing out on a long-awaited top-four Premier League finish last season, they have been proactive in the transfer window to close the gap on their fellow Champions League bidders.

The arrivals of Gabriel Jesus, Oleksandr Zinchenko and Fabio Vieira have turned Mikel Arteta’s side into a formidable unit, as witnessed by the Gunners’ outrageous pre-season.

While on their United States Tour, they thrashed the likes of Everton, Orlando City and Chelsea before putting six unanswered goals past Sevilla in last weekend’s Emirates Cup showpiece.

There is optimism aplenty at the Emirates Stadium as the Londoners bid to qualify for Europe’s elite club competition for the first time in the post-Arsene Wenger era.

Vieira’s side capped off the previous Premier League campaign on a high, racking up a six-match unbeaten league streak at home (W3, D3), including a 3-0 thumping of Arsenal.

Indeed, the Eagles have had the Gunners’ number of late. They have only lost one of their last eight top-flight matches against their fellow cross-town rivals (W2, D5).

But they have proved prone to slow league starts at home, having won their opening top-flight league game in only five of their previous 22 seasons (D7, L10).

Crystal Palace’s fixtures in August could determine the fate of Vieira, with the likes of Liverpool, Aston Villa and Manchester City set to come up next.

After years of struggle at Man City, Jesus has flourished during his early career at Arsenal, notching up seven goals in just five pre-season appearances for the club.

The Brazilian striker could be the catalyst to improve the Gunners’ typically uninspiring starts to a new top-flight season. They have lost their opening Premier League match in five of their last nine seasons (W4).

Arsenal’s fixtures for the remainder of August could prove decisive to their top-four pursuit as matches against newly-promoted Fulham and Bournemouth will follow up their trip to Leicester City on Matchday 2.

Palace vs Arsenal, along with the rest of the Gunners’ Premier League fixtures in the 2022/23 season, will be available to watch live online via Arsenal live streams.

If Arsenal can translate their formidable pre-season form into the early stage of the season, things could get nasty for Palace.

After picking up just one win from their last four league visits to Selhurst Park (D2, L1), the Gunners will have an added motive to outperform Vieira’s side.

We back Arteta’s team to get the new top-flight season off to a flying start.