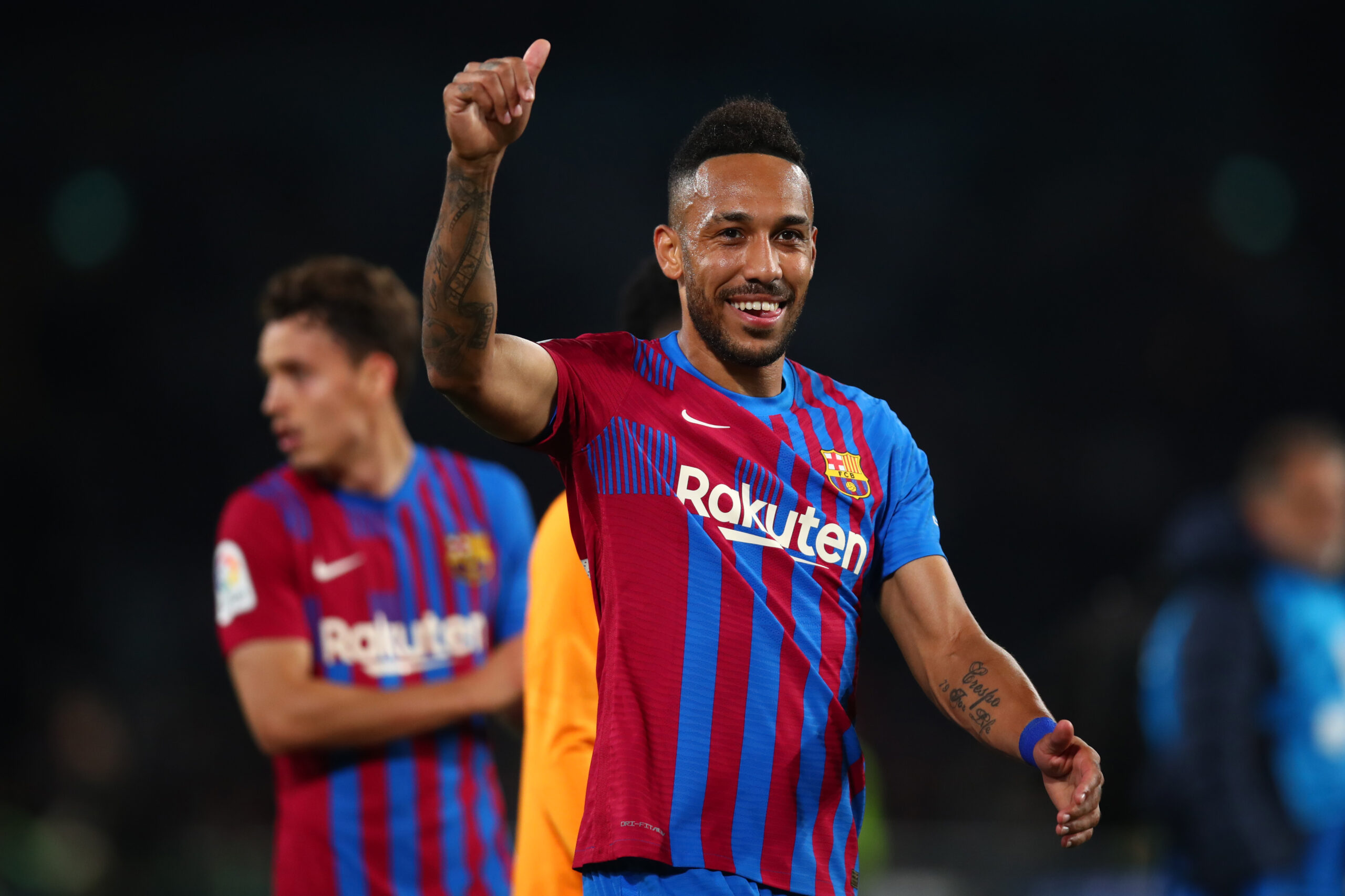 Chelsea are considering a surprise move for Barcelona striker Pierre Emerick-Aubameyang this summer, and they have already begun talks on the player’s side, reports Italian journalist Fabrizio Romano.

Thomas Tuchel wants to reinforce the attack following the departure of Romelu Lukaku to Inter Milan on loan.

In addition, Timo Werner and Hakim Ziyech have been heavily linked with an exit from Stamford Bridge, with the former wanted by his former club RB Leipzig on loan and the latter a top target for AC Milan.

The Blues have now set their sights on Aubameyang, who had previously worked with Thomas Tuchel at Borussia Dortmund.

Tuchel has already added Raheem Sterling to Chelsea’s attacking ranks and now wants to follow up with Aubameyang, with whom he had a successful manager-player partnership at Signal Iduna Park and also shares a close relationship off the field.

The Gabonese striker joined Barca on a free transfer from Arsenal at the start of this year after falling out with manager Mikel Arteta.

He became an instant hit at Camp Nou, helping Xavi’s side enjoy an impressive streak for a while during the second half of the 2021/22 campaign.

The 33-year-old netted 13 goals in 23 games for the Catalan giants, helping them finish second in La Liga behind Real Madrid.

However, Aubameyang’s future is now hanging in the balance, with reports claiming that Robert Lewandowski, Raphinha and Ousmane Dembele will be Xavi’s first-choice attackers next season.

The former Dortmund star, who holds a market value of around €16 million, has a contract running until 2025, but he has the option to terminate in 2023.

Tuchel knows Aubameyang well, and a reunion could be on the cards if his future at Camp Nou is unresolved.

Chelsea are also keeping tabs on Red Bull Salzburg forward Benjamin Sesko, who is considered one of the top talents in Europe.

The Blues have met with the representatives of the 19-year-old to discuss a potential summer move, as did Premier League rivals Manchester United.