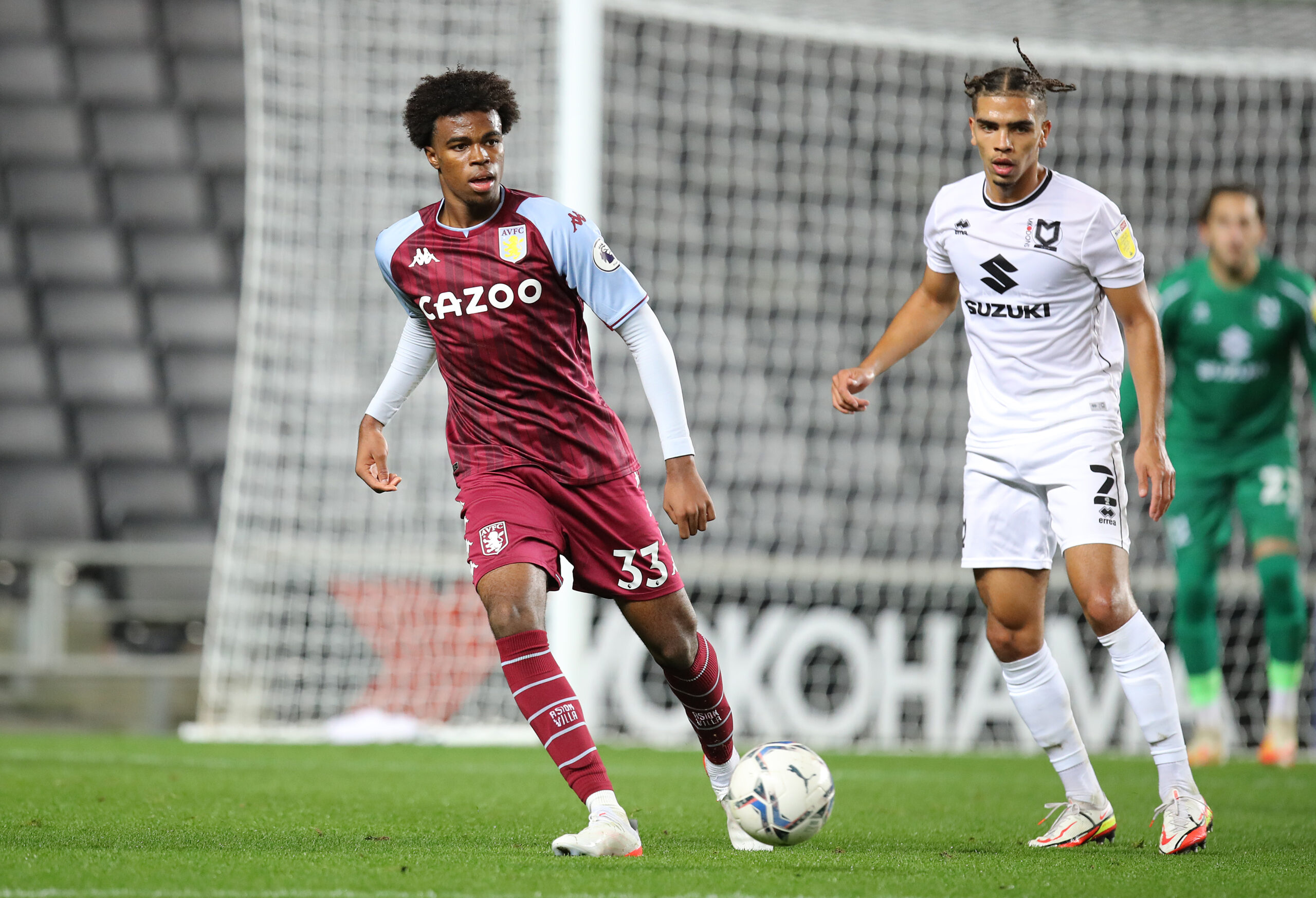 The English starlet moves to Stamford Bridge in a £15m million deal plus £5m in add-ons after putting pen to paper on a six-year contract with the Blues.

Chukwuemeka was a star performer at the Under-19 European Championship this year as he scored in the final against Israel to help the young Lions clinch the title.

The young midfielder expressed his delight to have joined a club of Chelsea’s stature and is now looking forward to getting started at the West London outfit.

“It’s been quite hectic but I couldn’t get Chelsea out of my head the last few days so I’m just happy and relieved that it’s all done,” Chukwuemeka said, via the Chelsea official website.

“I’m so excited and just can’t wait to get on the pitch, meet all the players and try to win games and trophies with Chelsea.”

Having kicked off his playing career with Northampton Town, Chukwuemeka signed for Villa six years ago before quickly rising through the ranks.

He was handed his senior debut in May 2021, when he came on as a late substitute in the 2-1 victory over Tottenham Hotspur in the Premier League, and has earned 13 further appearances for the Villans.

Chukwuemeka, who helped Steven Gerrard’s side clinch their first-ever FA Youth Cup title, became the youngest player in Premier League history to register a goal contribution after he set up one goal in December’s 2-0 victory over Norwich City.

His string of eye-catching midfield displays saw him pick up the Villa Academy Player of the Season last term, adding to his growing list of individual accolades.

The highly-rated Englishman is expected to remain within the Chelsea first-team set-up, competing for a starting role with Jorginho, Mateo Kovacic, N’Golo Kante and Conor Gallagher.