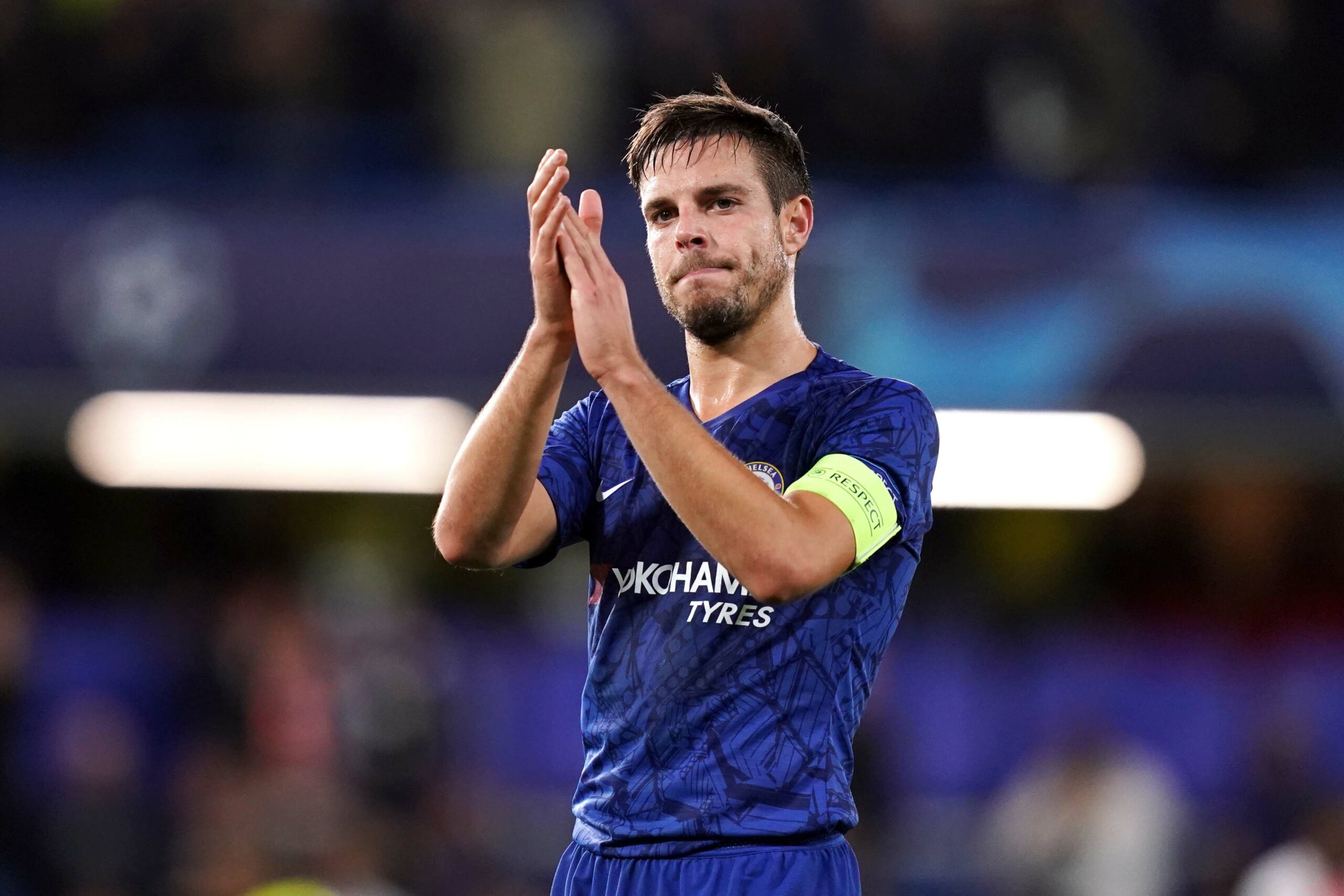 Chelsea defender Cesar Azpilicueta has signed a new two-year contract extension with the club, ending speculation about a move to Barcelona, according to The Athletic.

The transfer merry-go-round between Chelsea and Barca has dragged on, with both clubs poaching each other’s targets while targeting players from the respective teams.

Barca have snatched Raphinha and Jules Kounde from Chelsea’s grasp while holding a long-term interest in the Blues duo Cesar Azpilicueta and Marcos Alonso.

Chelsea initially quoted €25 million for both players, but Barca were reluctant to match that price. Azpilicueta grew tired of waiting for a deal to be struck between both sides and has extended his stay at Stamford Bridge.

Azpilicueta’s leadership at the club has earned him praise from the club hierarchy, particularly throughout the period when Chelsea were operating under sanctions and the subsequent change of ownership.

He demonstrated commitment, professionalism and respect towards the club despite persistent speculation regarding where his immediate future lies.

It is believed that Chelsea co-owner Todd Boehly was determined to retain the Spaniard and that the defender’s family is settled in England.

While Chelsea have succeeded in keeping their captain, Barca will now focus on completing the deal for Alonso, who should now be allowed to leave with the impending arrival of Marc Cucurella.

Joan Laporta has splashed the cash heavily this summer to restore Barca to their former status regardless of their financial limitations.

Despite activating a third economic lever, they still face trouble registering any of their new signings, with La Liga claiming the Blaugranas are €150m short of financial fair play requirements.

This recent development requires the club to make sales, with de Jong being pushed towards the exit door.

Although Chelsea are negotiating for the Dutchman, he has refused to leave the Spotify Camp Nou due to the €17m he is owed in deferred wages.