Paul Pogba decides against surgery and will instead undergo conservative therapy 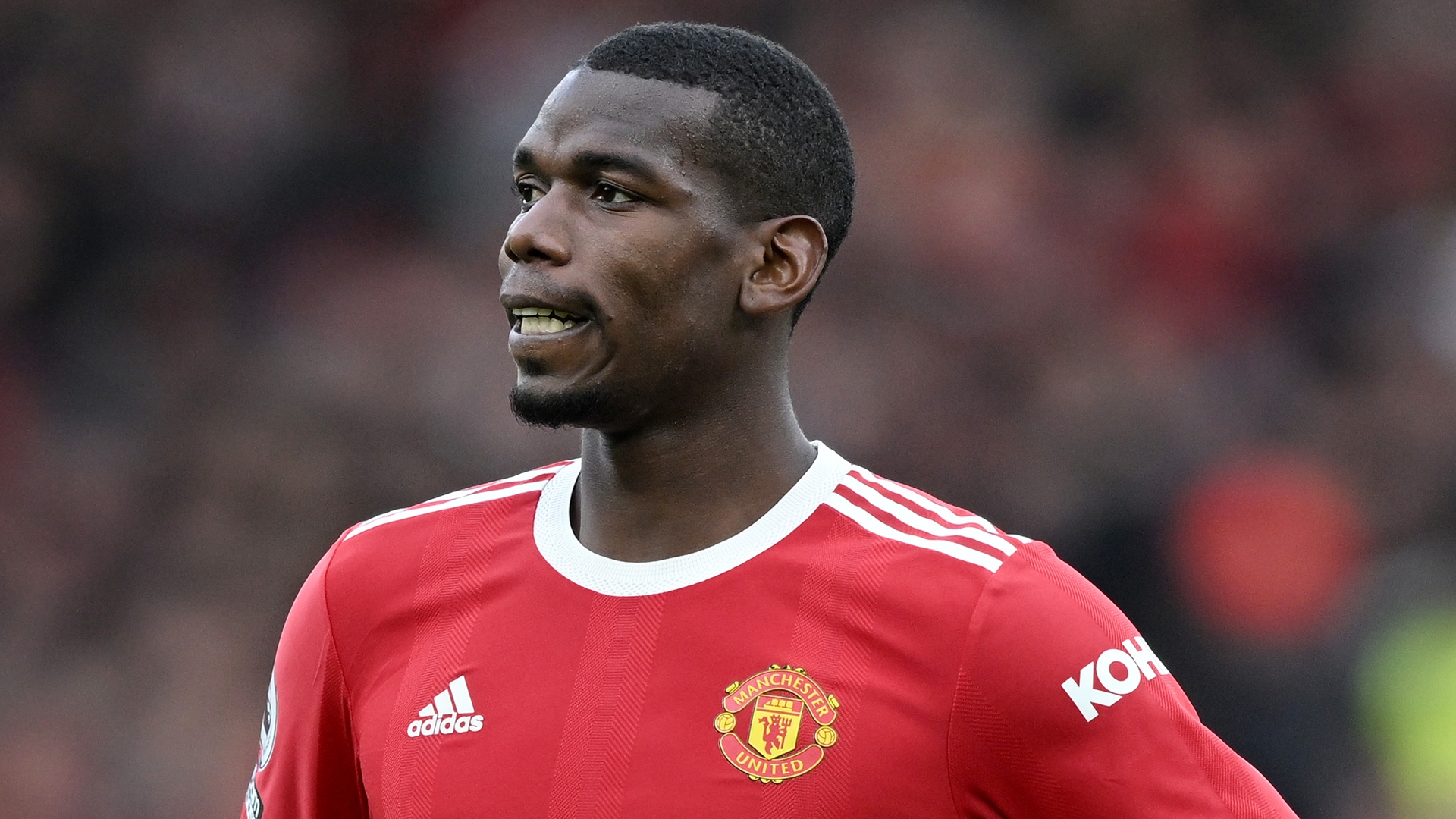 Juventus midfielder Paul Pogba has decided against surgery after medical consultation, according to Gianluca Di Marzio.

The midfielder sustained a torn meniscus in his right knee during a training session in Los Angeles.

Surgery seemed inevitable, but there were concerns about the post-surgery effects and the duration for which he would be sidelined. With that, Pogba has decided not to undergo the operation.

The decision was reached after consultation with the medical staff from both Juventus and the France national team. He will instead undergo conservative therapy for five weeks.

The first three weeks of the treatment regime will be in the gym and pool before moving on to individual fieldwork.

The prospect of being ruled out for up to five months and possibly missing the World Cup in Qatar did not sit well with the former Manchester United man, who then opted for a more conservative approach.

Although the decision does not guarantee the knee problem would be totally fixed, it is a risk the 29-year-old is willing to take to ensure he returns in the first half of his second debut campaign in Turin – as well as making it to Didier Deschamps’ France squad.

Juventus expect the midfielder to be back in Massimiliano Allegri’s side for the match against Salernitana in September.

Pogba first joined Juventus in 2012 and was an integral part of the Old Lady’s success during his four-year stint with the club.

He made 177 appearances across all competitions, scoring 34 goals and assisting 39 as the Bianconeri raced to four consecutive Serie A titles, two Coppa Italia and two Supercoppa Italiana titles.

The Frenchman returned to Juventus this summer on a free transfer after his contract with United expired. However, his emotional homecoming was ruined by news of his injury during the club’s pre-season tour.

The injury came as a big blow to head coach Allegri who saw Pogba as a pivotal part of his plans for the coming season.