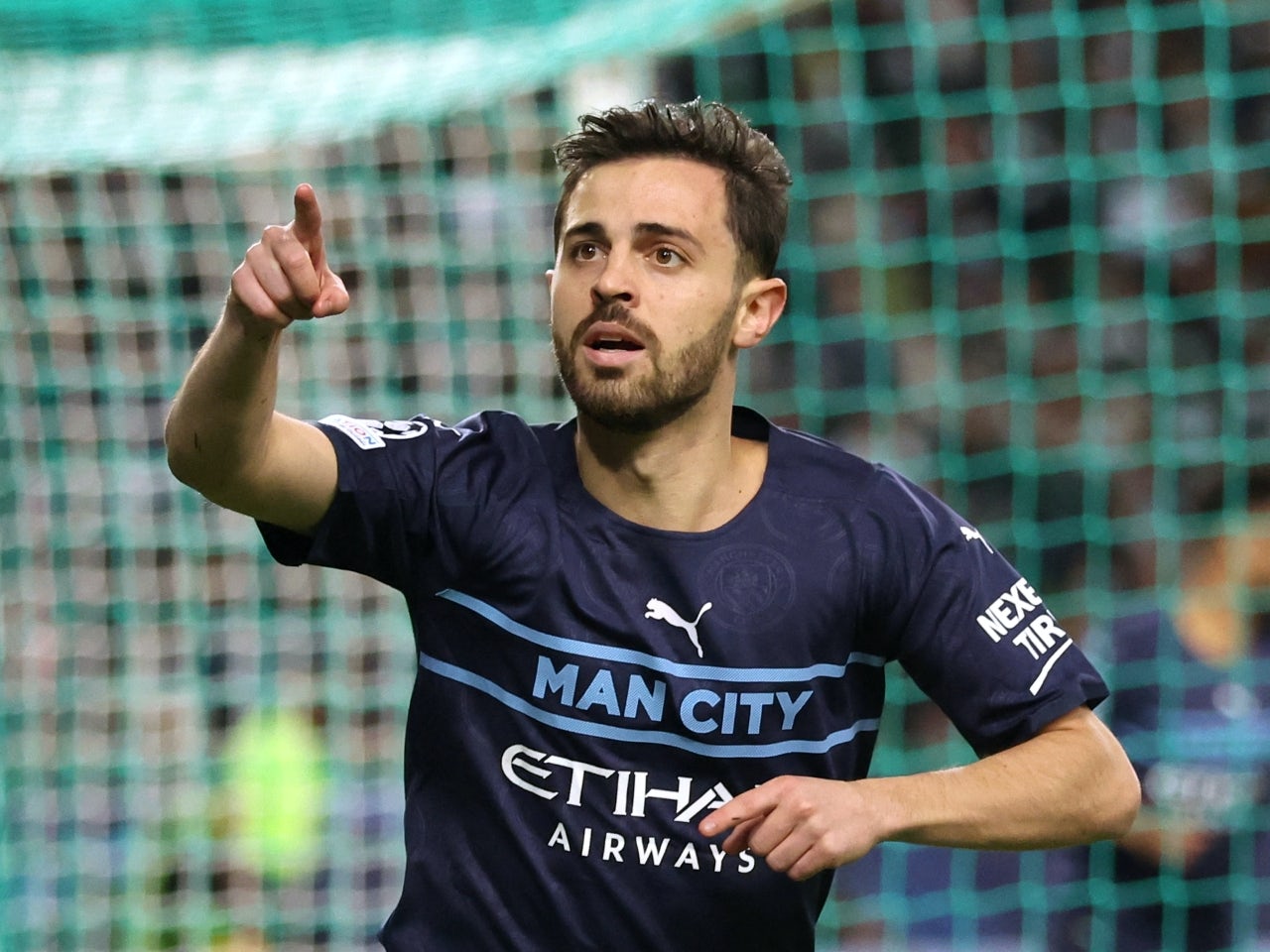 Ligue 1 champions Paris Saint-Germain are plotting a transfer swoop for Manchester City’s Bernardo Silva this summer, according to Santi Aouna.

The Benfica academy graduate has been subject to interest from Barcelona for most of the summer, but a deal will reportedly cost between €80-85 million.

However, the Spanish club has to transfer Frenkie de Jong to another club before they can sign him.

Silva has been at City for five seasons since joining from AS Monaco. The 27-year-old is reportedly open to joining another club and could be attracted by a return to Ligue 1.

One main attraction Silva may have for PSG is their sporting director, Luis Campos. Both men are Portuguese, while Campos brought Silva from Benfica to Monaco.

In his 147 appearances in France, Silva scored 28 goals and provided 19 assists.

Campos wants to add another creative player to PSG following the departure of Angel Di Maria.

He could turn to his former signing. The 2017 Ligue 1 winner would make PSG even more formidable in their star-studded team.

Silva has made 250 appearances for City, scoring 48 goals and assisting 50 more. The diminutive player is known for his progressive play in attack.

Outstandingly, he records the highest numbers of progressive carries in the top five European leagues (10.08 per 90).

His ability to keep the ball in tight spaces is one of his best qualities. It is reminiscent of City legend David Silva.

Silva is also a relentless pressing machine that helps his teams defend from the front. He records some of the highest numbers in Europe for tackles and interceptions, aiding Pep Guardiola’s famous press.

The 2019 Portuguese Footballer of The Year has been part of the national squad since 2015. He was part of the squad that won the 2019 Nations League title.