Leicester & the frictionless kiosk? Let’s talk about the actionless transfer window instead 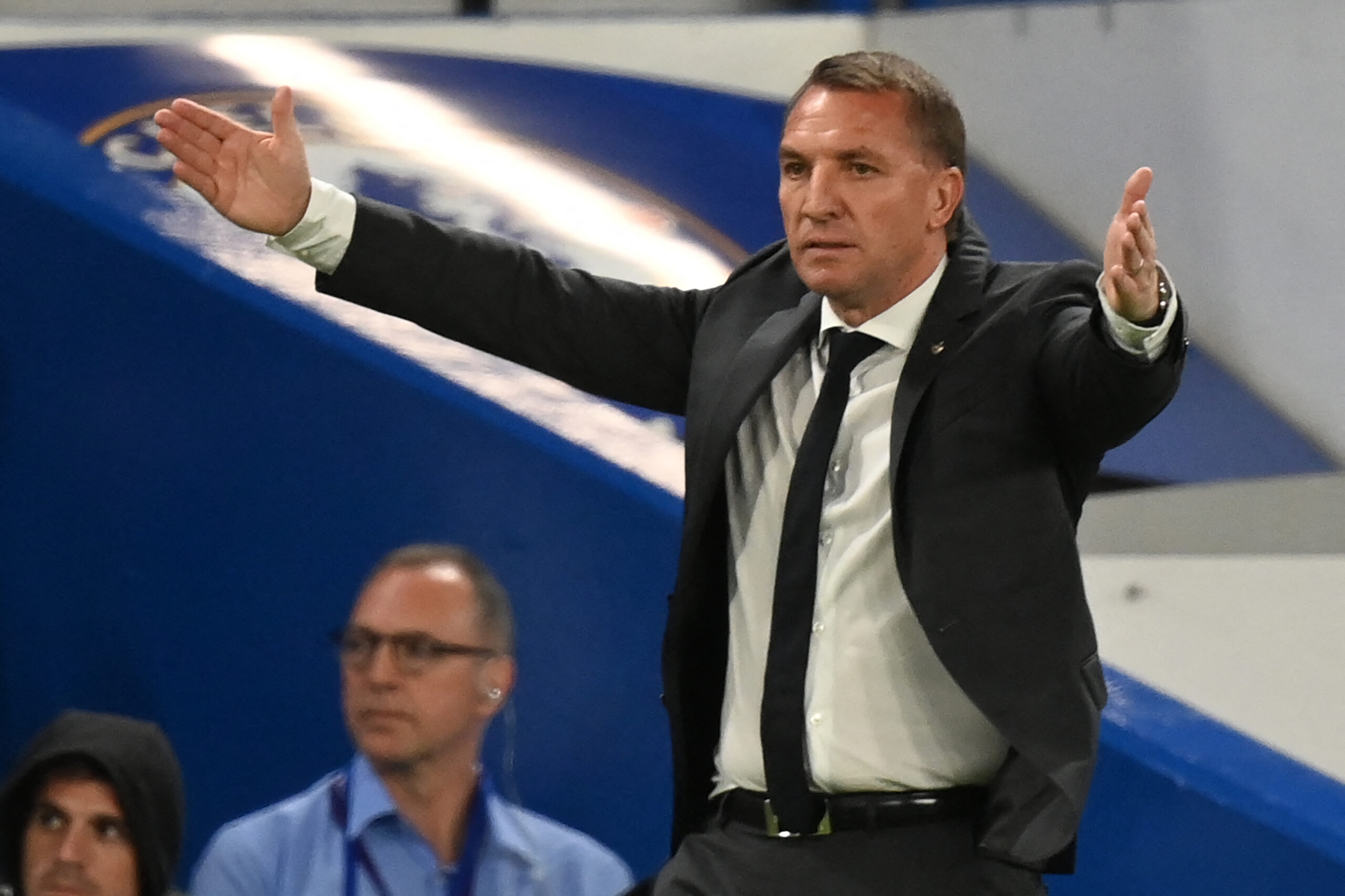 Sorry, just fell asleep for a moment there.

Yes folks, there is big news out of the King Power Stadium as the Foxes allow yet another day to pass without adding to their squad this summer.

Meanwhile, the club’s top players continue to be linked with moves elsewhere and probably think that jumping ship might be a good idea.

Manager Brendan Rodgers dismissed Newcastle United’s bids for playmaker James Maddison, but hands up who thinks he’ll still be with the Foxes when the transfer window closes?

It is a similar story with Wesley Fofana, with Rodgers seemingly keen to rebuff Chelsea’s advances for the talented French defender. Good luck with that.

Midfielder Youri Tielemans’ future is also up in the air, while goalkeeper Peter Schmeichel has joined Ligue 1 club Nice.

Leicester are the only Premier League club yet to make a signing this summer following an underwhelming eighth-place finish last term.

While Danny Ward deserves the opportunity to take over from Schmeichel, replacing the other three potential outgoings would not be easy.

The Foxes have previously shown they are adept at buying and selling players, but they have taken an almighty risk this summer.

They face an extremely tricky start to the season, with four of their first eight matches against teams from the so-called ‘Big Six’.

Rodgers’ side got off to a poor start last season, winning just two of their opening seven games – a run which they never really recovered from.

With the rest of the top six challengers all strengthening this summer, Leicester can ill-afford to make a slow start to the new campaign.

Installing frictionless kiosks at the stadium is all well and good, but the lack of transfer activity this summer is hugely concerning.