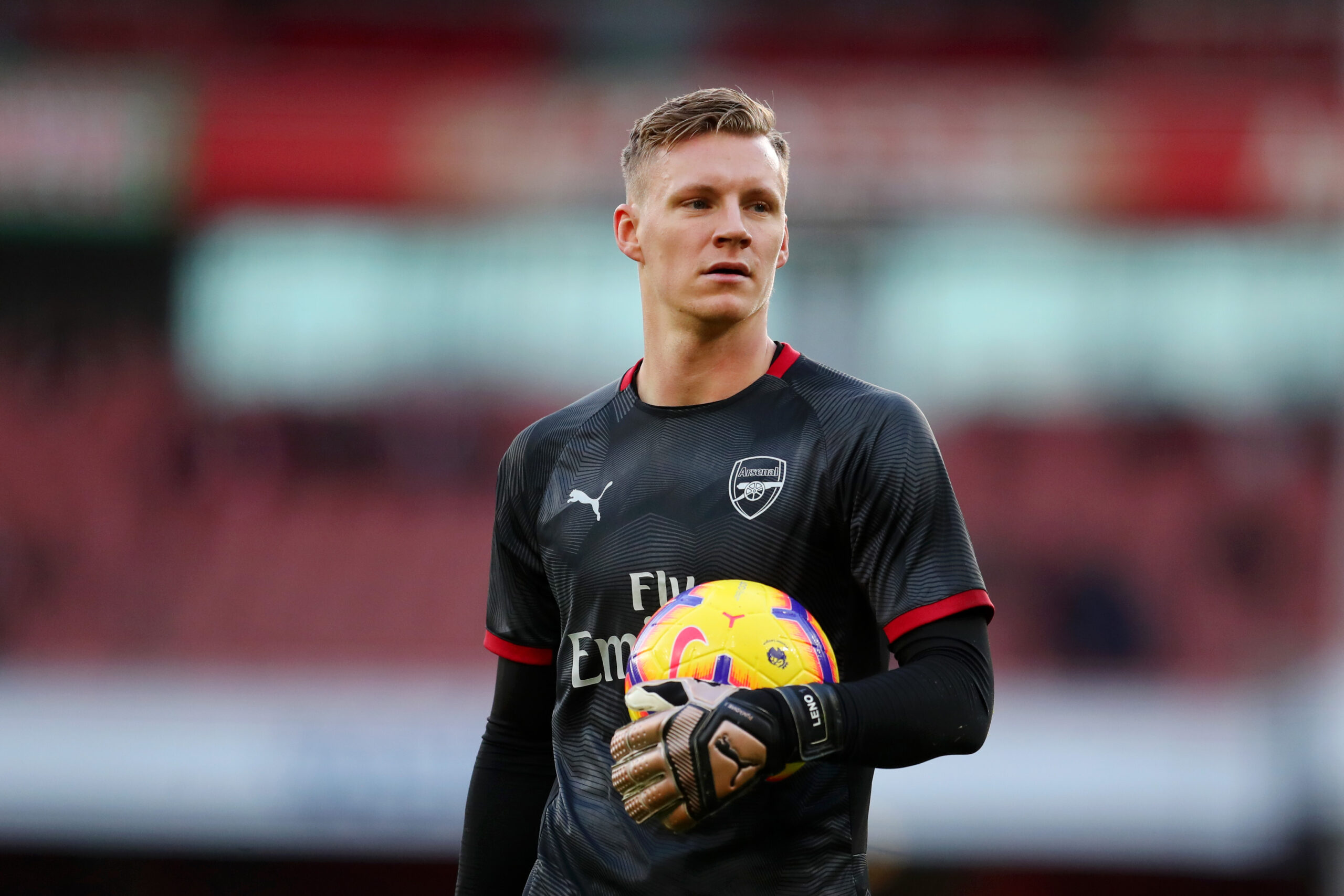 Fulham have snapped up German international goalkeeper Bernd Leno from Arsenal in a deal worth up to £8 million.

The 30-year-old becomes the Cottagers’ latest foray in the Premier League summer transfer window after putting pen to paper on a three-year contract.

He enjoyed a solid four-year stint at the Emirates Stadium, where he helped the north London club clinch the FA Cup title in August 2020.

Leno expressed his delight to have joined up with Marco Silva’s side and is now looking forward to getting started at the Craven Cottage Stadium.

“It feels amazing to finally be here – I can’t wait to join the team, to train and play with the team,” Leno said, via the Fulham official website.

“I’m relieved that everything is done. I’m just happy to be here. It took a little bit of time but in the end we made it, and that’s the most important thing.”

Having kept an impressive 100 clean sheets in 304 appearances for German Bundesliga side Bayer Leverkusen, Arsenal bought Leno in 2019 for £19.2m.

He went on to keep 34 clean sheets in 125 games for the Gunners, helping them to the 2019-20 FA Cup triumph before losing his starting role to English shot-stopper Arron Ramsdale.

Leno made only four appearances for Mikel Arteta’s side across all competitions last season as Ramsdale maintained his impressive form between the sticks for the Gunners.

The German international becomes the latest arrival at Craven Cottage, joining Joao Palhinha, Kevin Mbabu and Andreas Pereira as Silva continues to bolster his squad after their return to the English top flight.

Fulham get their 2022-23 Premier League campaign underway on August 6 when they play host to newly-crowned Community Shield winners Liverpool in a highly-anticipated match-up.