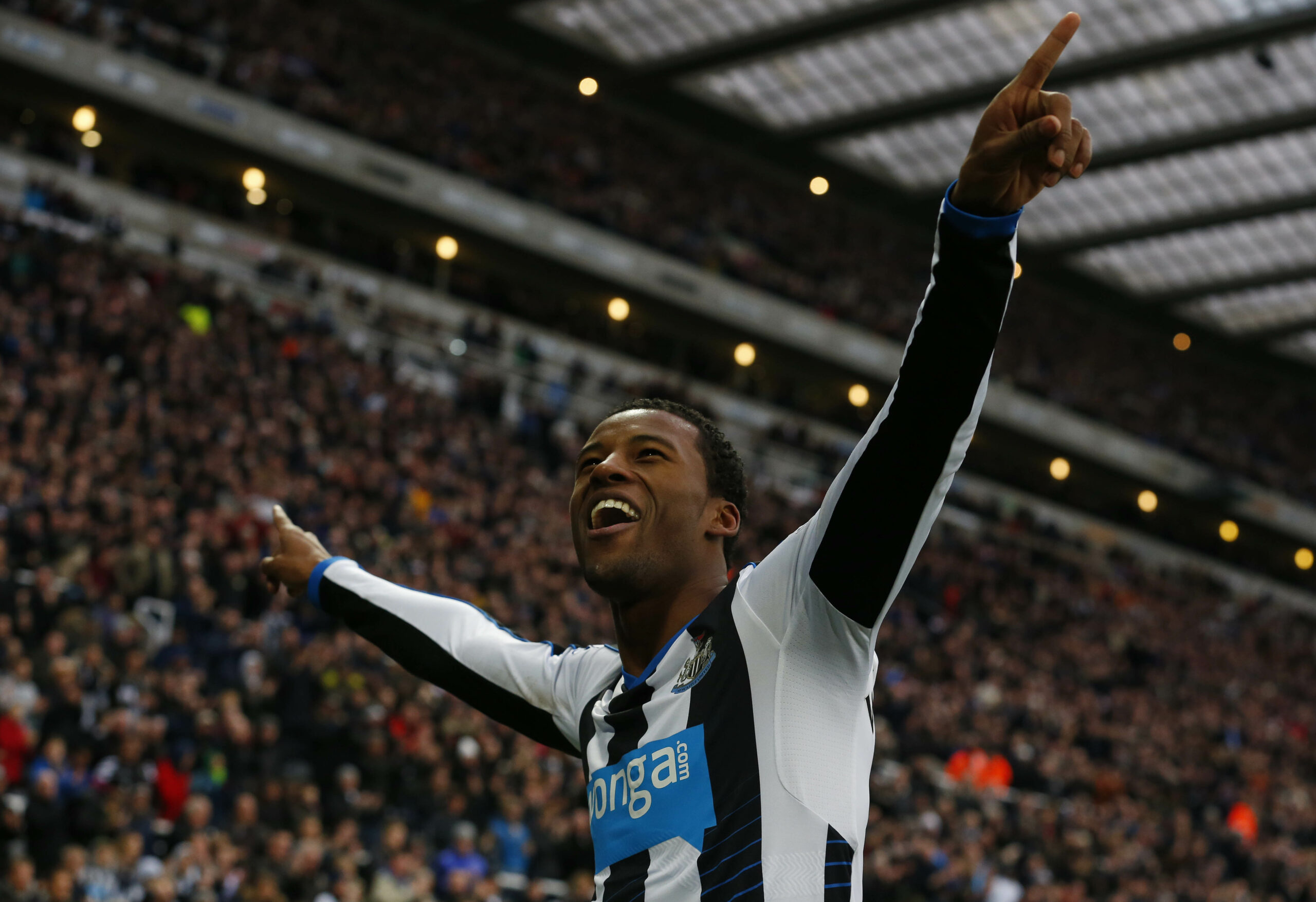 Former Liverpool star Georginio Wijnaldum is finally set to join AS Roma after enduring a difficult campaign at Paris Saint-Germain, according to Fabrizio Romano.

The 31-year-old is poised to join the Serie A club on a loan move, with an obligation to buy included in the deal.

The Netherlands international joined PSG last summer after his contract at Anfield expired.

However, he failed to make an impact at the Parc des Princes, scoring only once and assisting three goals in 31 Ligue 1 appearances last season. He was named the league’s ‘flop of the season’, with over 100,000 votes making the decision.

Wijnaldum enjoyed a highly successful spell at Liverpool where he won the Premier League and Champions League trophies.

He played an instrumental role in helping the Reds win the Champions League in 2019, scoring twice in the second leg of the semi-final against Barcelona.

Wijnaldum made over 230 appearances at Anfield during his five-year stint, scoring 22 goals and bagging 16 assists (stats from Transfermarkt).

However, he failed to reproduce the same form in Paris and became a fringe player towards the end of the season.

Wijnaldum will hope to rediscover his form at Roma who have done well under Jose Mourinho.

The Portuguese boss led his side to Europa Conference League success last term, and he will be aiming even higher this term after the signings of Nemanja Matic, Mile Svilar, Zeki Celik and Paulo Dybala.