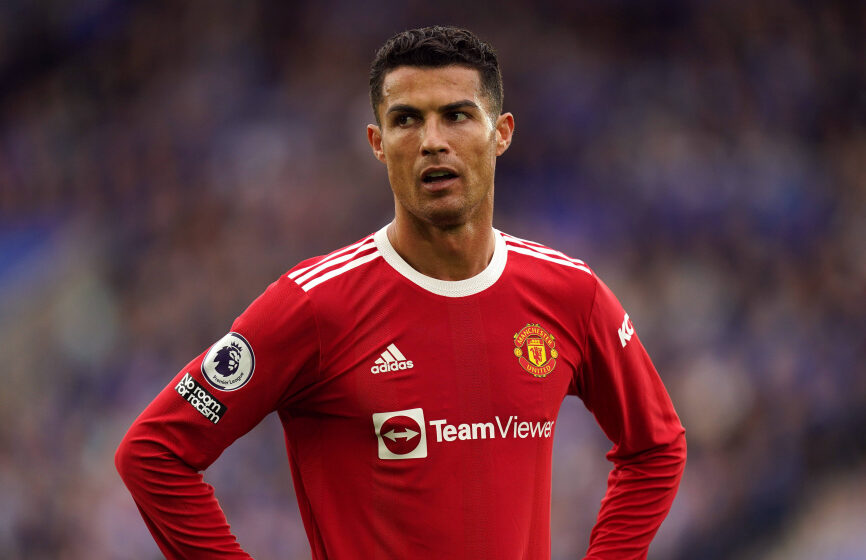 The 37-year-old was making his first pre-season appearance but was substituted at the interval. He was subsequently pictured exiting the stadium before the end of the game.

The United hierarchy had initially tried to downplay the situation, claiming they had no issues with the action of the Portuguese, but Ten Hag’s comments contradicted their stance.

“I certainly don’t condone this,” Ten Hag said. “This is unacceptable for all those involved. We are a team, and that means you have to stay until the end.”

Ronaldo has been adamant about a move away from the Theatre of Dreams as he wants to play in the Champions League, but United have insisted they do not want to sell.

Despite being offered to some of Europe’s elite clubs, he has failed to attract offers and is now forced to remain at Old Trafford.

Ten Hag has also insisted the forward is not for sale and is part of his plans. However, his recent stunt has pushed the Dutch gaffer to publicly criticise him, stating that his actions were unacceptable.

It is not the first time Ronaldo has disappeared without permission since returning to Old Trafford.

Ralf Rangnick revealed that Ronaldo was not authorised to travel to Portugal on the weekend of their 4-1 derby defeat to Manchester City last season.

Ten Hag has introduced a series of strict measures to improve discipline in the squad since taking charge and has shown he is not afraid to take on the club’s biggest star.

He only reported back to Carrington last Tuesday alongside his agent Jorge Mendes, who headed into talks with the club over his client’s future, but United have refused to back down from their stance.