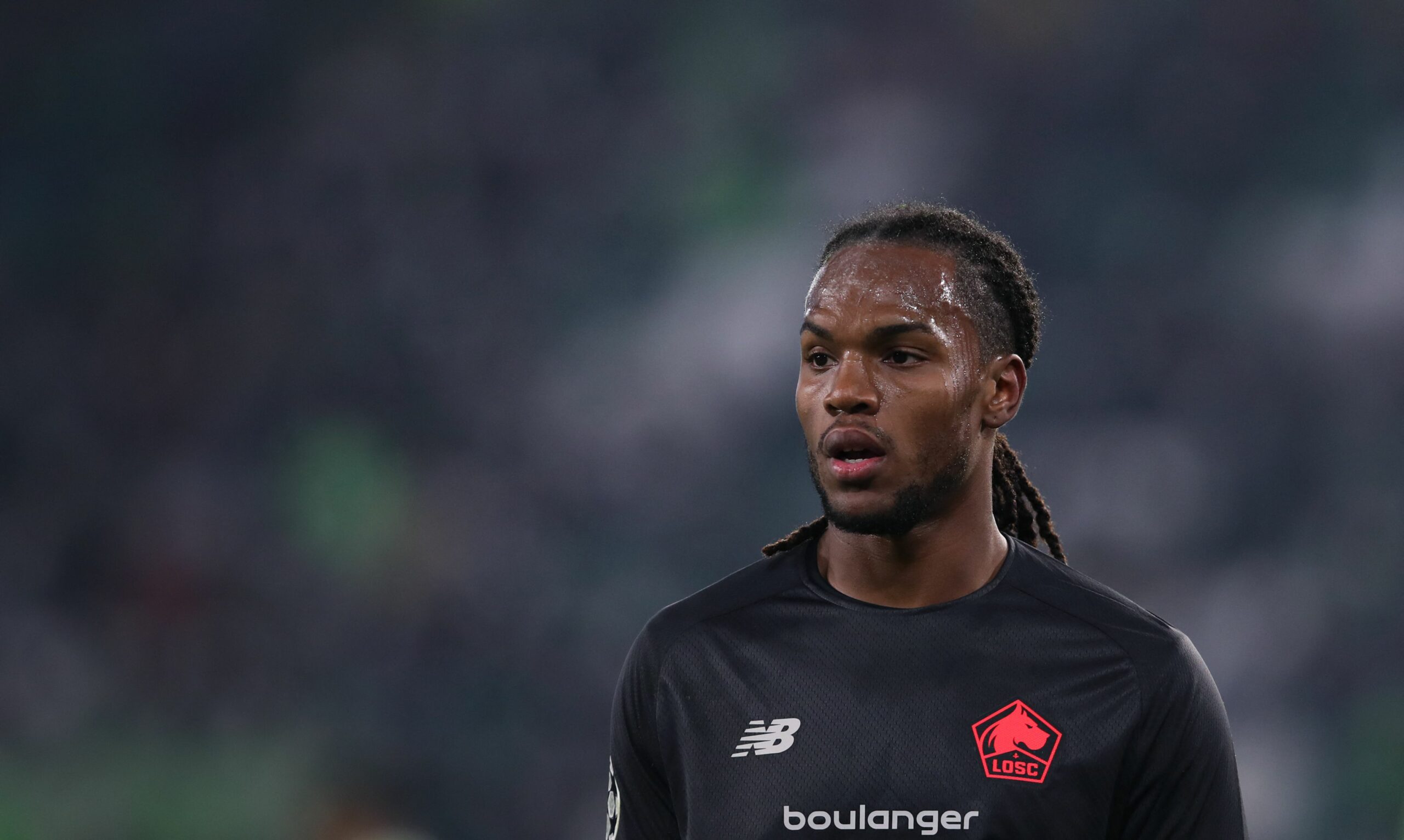 The Portuguese international will undergo his medical in Paris in the coming days after agreeing terms on a long-term contract with the French champions.

Sanches burst onto the scene during his time at Bayern Munich as he was named the 2016 European Golden Boy award ahead of the likes of Manchester United star Marcus Rashford and French forward Kingsley Coman.

However, he endured a horror loan spell with Swansea City in the 2017-18 campaign, where he made 15 appearances across all competitions and failed to register a goal.

After struggling to establish himself within the Bayern first team, the midfielder signed for Ligue 1 outfit Lille for £18m in the summer of 2019.

Sanches reignited his career at the Stade Pierre-Mauroy, where he made 30 appearances in his debut season and played a pivotal role in their 2020-21 league-winning campaign.

His sensational displays for Christophe Galtier’s side caught the eye across Europe, with PSG and AC Milan keen on his signature.

Speaking on a potential exit for the Portuguese international, Lille president Oliver Letang said: “Renato Sanches will leave this summer. It will be Paris or Milan, two big and huge possibilities for Renato.

It appears that PSG have now beaten the Serie A outfit in the race to sign Sanches after reaching an agreement with Lille over a €15m deal.

The former Bayern starlet has already agreed personal terms over a long-term contract with the Ligue 1 champions.

He will join highly-rated youngster Hugo Ekitike and 24-year-old defender Nordi Mukiele as new arrivals at the Parc des Princes.