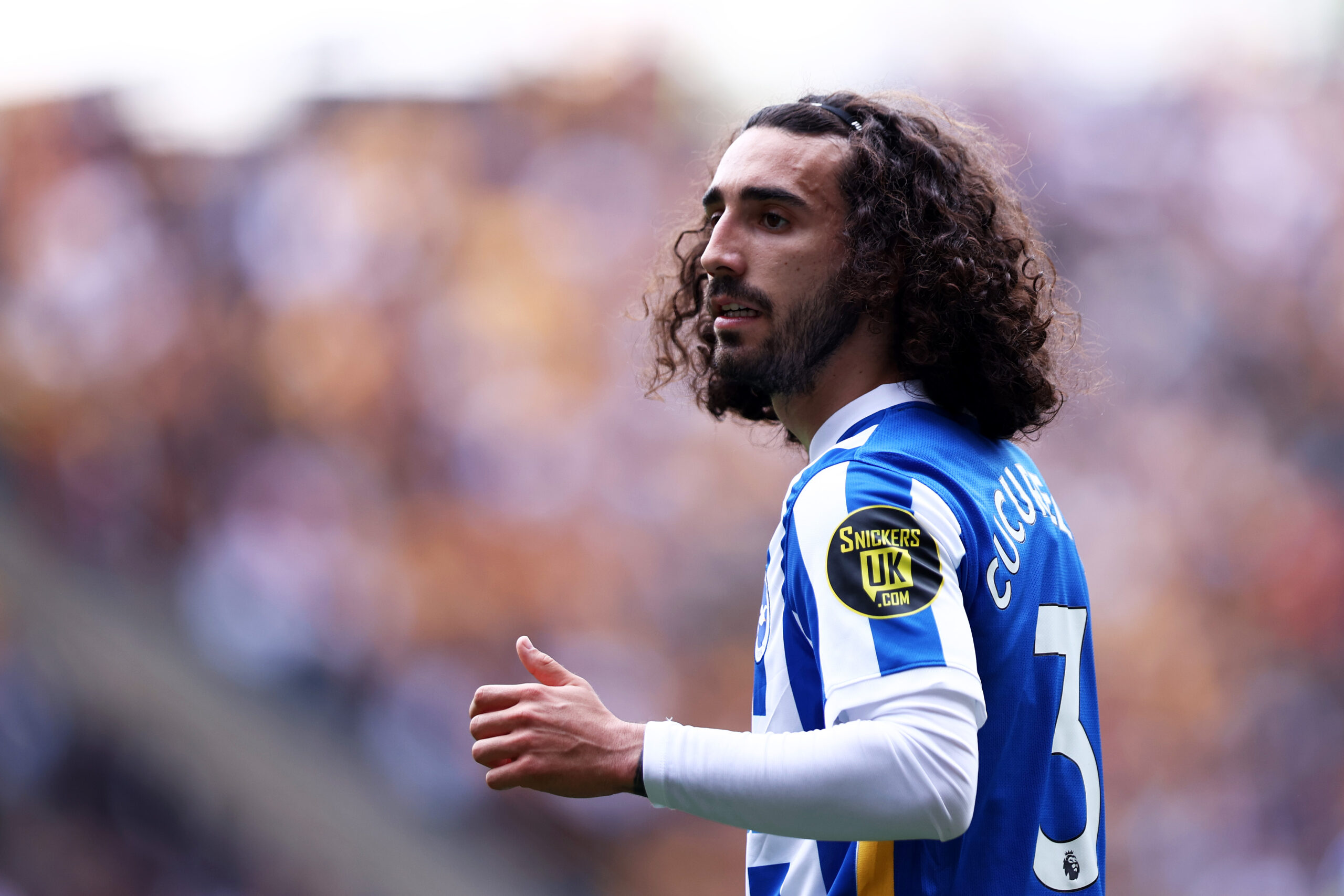 Chelsea have made a bid in the region of £50 million for Brighton & Hove Albion defender Marc Cucurella, according to Fabrizio Romano.

The Blues have already agreed personal terms with the 24-year-old as they look to bolster their defensive rank this summer.

The Spanish defender has been a star performer in the Premier League since joining from La Liga outfit Getafe in a £15m deal last summer.

He reportedly handed in a transfer request amidst interest from City but they are unwilling to meet the £50m asking price.

Keen on bolstering their squad ahead of the forthcoming campaign, Chelsea have swooped in and are now in advanced talks with the ex-Barcelona man.

The Blues have now tabled a staggering £50m bid to the Seagulls after agreeing personal terms with the marauding full-back, who picked up Brighton’s Player of the Year award last season.

The Spanish defender is reportedly keen on a move to Stamford Bridge, where he will face healthy competition from first-choice left-back Ben Chilwell, who joined from Leicester City for £50m two years ago.

However, the England international was out for most of last season after suffering a severe knee injury in November against Juventus in the Champions League.

With Marcos Alonso touted to join Barcelona this summer and Chilwell yet to hit his stride, Cucurella fits the bill for the London outfit, who are looking to close the gap on Liverpool and Man City.

His versatility underpins his overall brilliance as he can also comfortably play the left wing-back role in Tuchel’s preferred three-man defence.

Cucurella made 38 appearances for Potter’s men last season, providing two assists and grabbing his only goal for the club in May’s 4-0 victory over Manchester United.