Bournemouth in negotiations with Barcelona over Neto 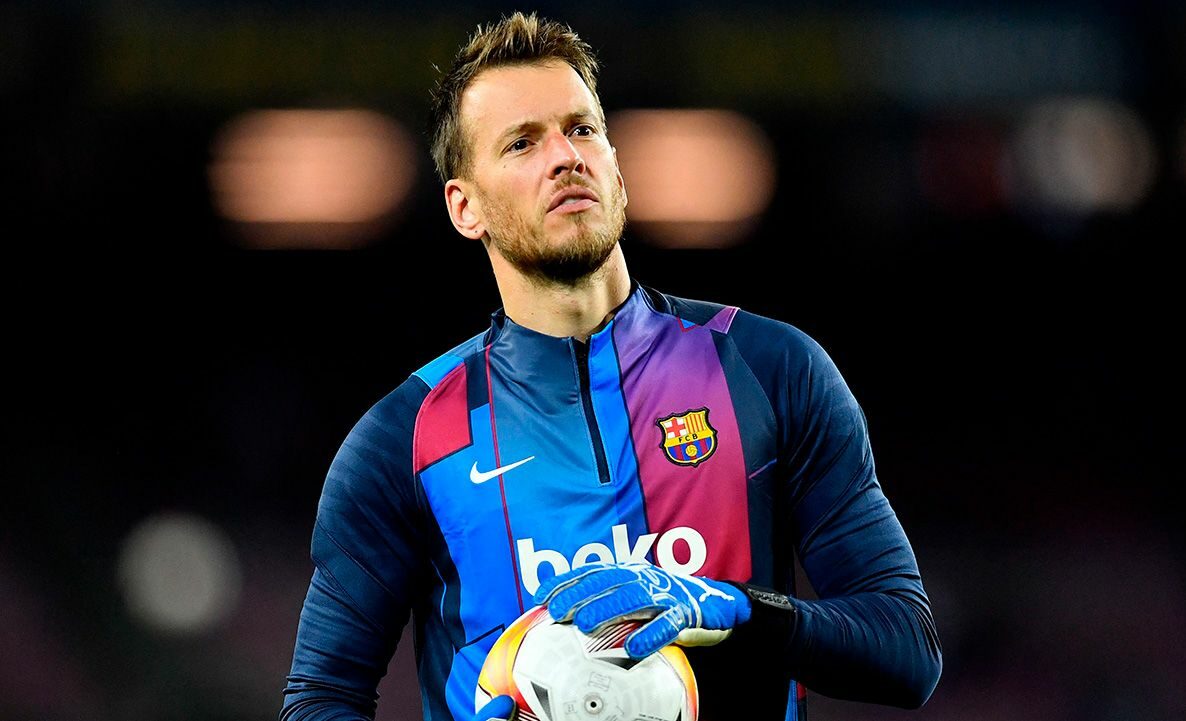 Bournemouth have opened negotiations with Barcelona over a deal to sign Neto, according to Fabrizio Romano.

Talks are still at an early stage with the Brazilian yet to decide on his future, but Cherries’ manager Scott Parker is keen to add the experienced goalkeeper to his squad.

The 33-year-old has served as a back-up to Marc-Andre ter Stegen over the last three campaigns.

However, he is set to be pushed further down following the return of Inaki Peña from his loan move at Galatasaray.

Barcelona have told the former Valencia and Juventus man that his services are no longer required and they would welcome offers for his services. He is now looking for a fresh start and Bournemouth are offering a way out.

Neto began his career in the youth system of Athletico Paranaense in Brazil, before joining Fiorentina in January 2011. He spent five years in Florence before joining Juventus on a free transfer in 2015.

The Brazil international made 22 appearances for the Old Lady, featuring predominantly as an understudy to Gianluigi Buffon, before trading Italy for Spain with a move to Valencia.

His impressive performances over a two-year stay at the Mestalla Stadium resulted in a move to Barcelona in 2019, where he has since been unable to displace ter Stegen as the club’s number one.

Scott Parker already has Will Dennis to provide competition for 23-year-old Irishman Mark Travers, who made 45 appearances en route to his side’s promotion.

However, Neto’s addition would provide valuable experience to Parker’s young goalkeeping department as the Cherries target a Premier League stay this season.

If a deal can be reached, he would become the fourth major signing of the summer, following the arrivals of Ryan Fredericks, Joe Rothwell and Marcus Tavernier.

Bournemouth hope to have finalised the deal before their opening game of the new Premier League season at home to Aston Villa on Saturday.