Borussia Dortmund keen on a swoop for Memphis Depay 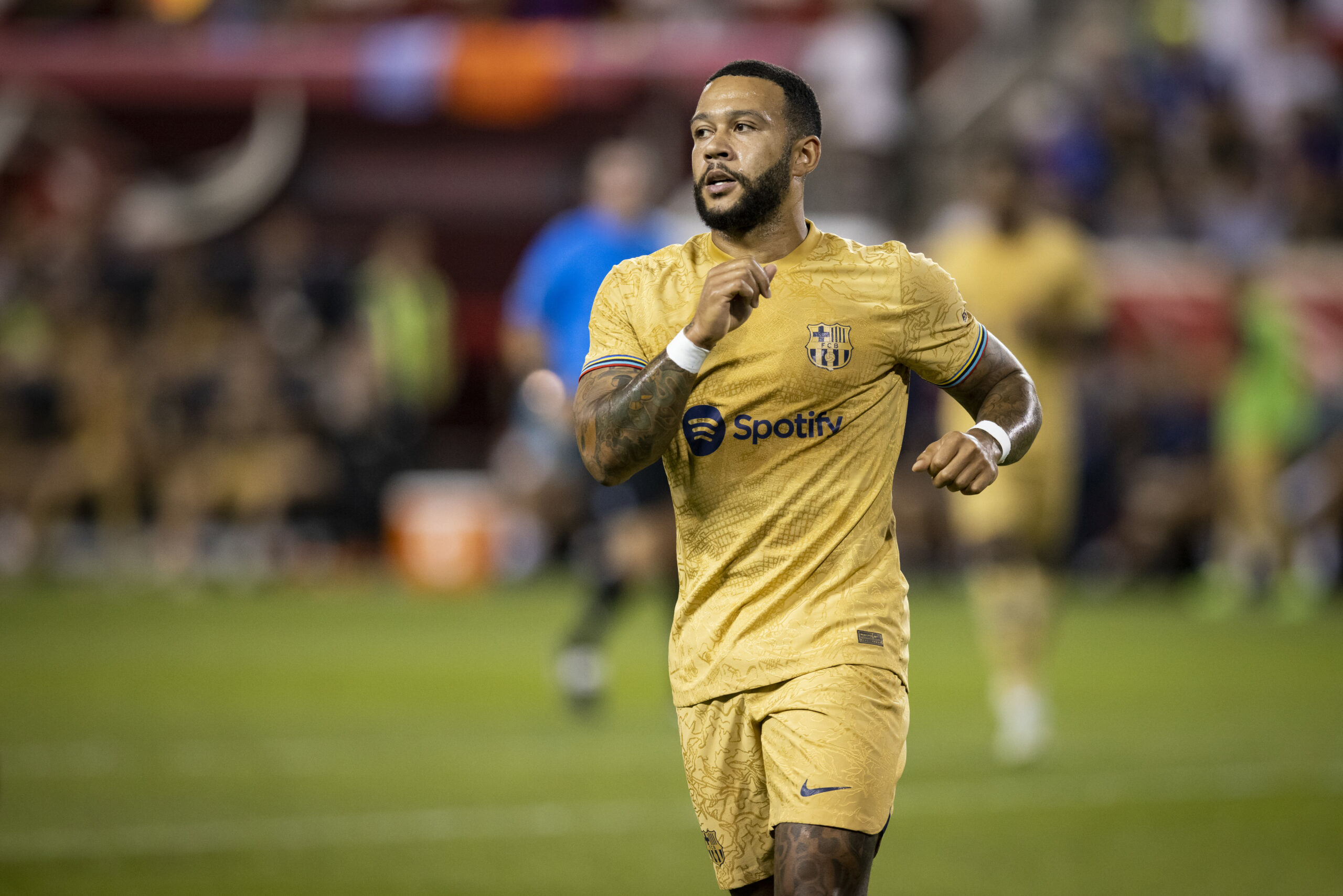 Borussia Dortmund are looking to acquire the services of Memphis Depay from Barcelona, according to Spanish outlet SPORT.

The report adds that BVB would like to sign Depay either on loan or on a free transfer if he successfully terminates his deal with Barcelona which expires in 2023.

Talks have already commenced between Barcelona and the 28-year-old’s lawyers over the mutual termination of his contract, which will make him a free agent.

Following the unavoidable absence of the newly-signed Sebastien Haller, Dortmund are expected to be in the market for a new forward as suggested by the club’s chief executive officer Hans-Joachim Watzke earlier today.

Due to the arrival of Raphinha and Robert Lewandowski coupled with the contract renewal of Ousmane Dembele, Blaugrana head coach Xavi has made it clear to Depay that he is no longer needed at Camp Nou.

A move away this summer represents his best option ahead of the upcoming 2022 FIFA World Cup in November.

Depay’s departure would also benefit Barca immensely as it opens up room for the La Liga giants to register their newest acquisitions, including the aforementioned Lewandowski and Raphinha.

Juventus and Tottenham Hotspur have both been linked with a move for the Dutchman, while a reunion with Manchester United has also been mooted.

However, Depay endured a torrid time at Old Trafford during his spell in the red half of Manchester.

Fabrizio Romano recently claimed that Depay would only leave Barcelona for a top club and United’s absence from the next edition of the Champions League could dampen their chances of landing the ex-Lyon man ahead of the upcoming campaign.

Despite falling out of favour towards the back end of last season, Depay racked up 13 goals across all competitions and would represent a fantastic addition to any team.