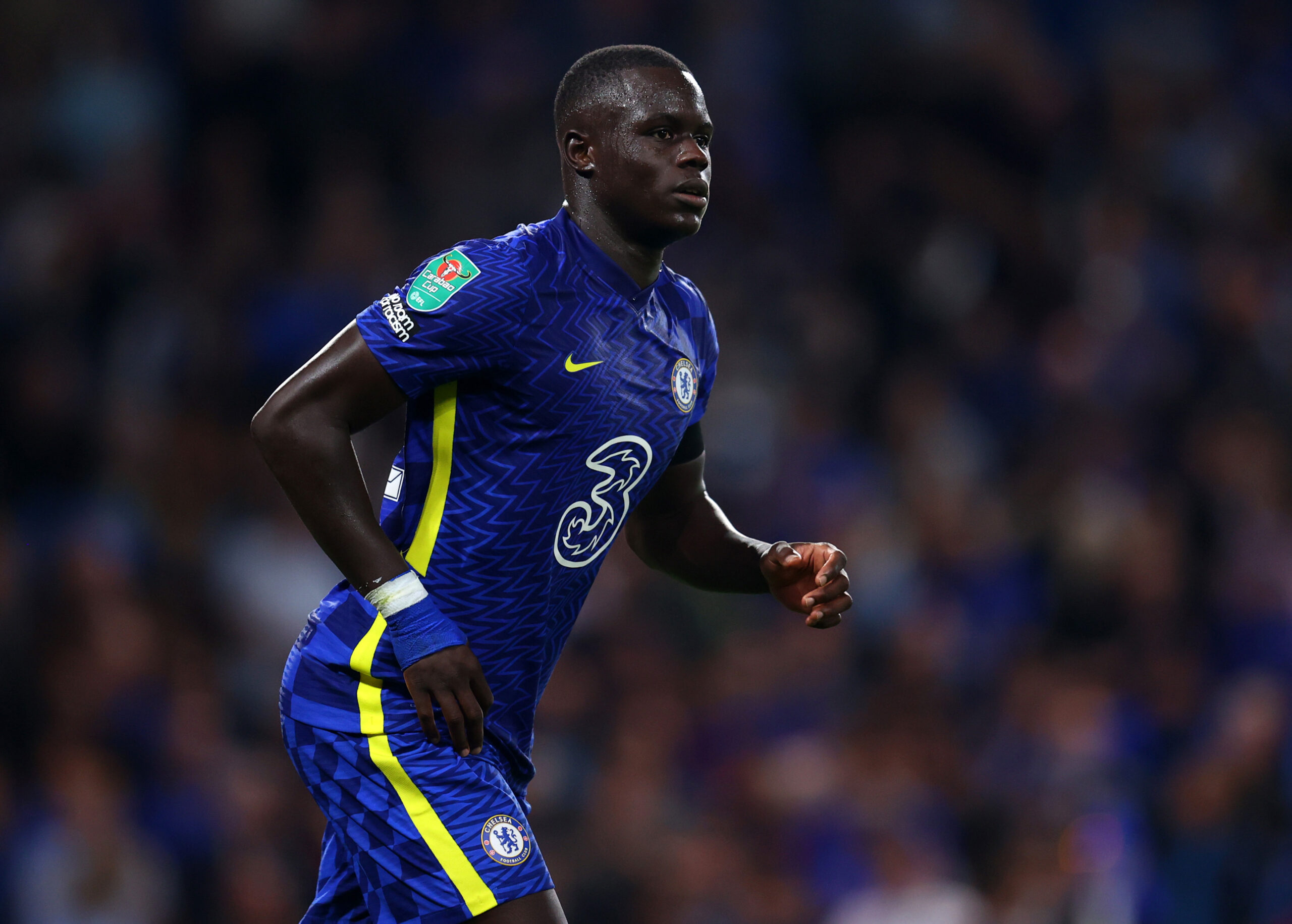 AS Monaco are closing in on a summer swoop for Chelsea defender Malang Sarr, according to French news outlet L’Equipe.

Chelsea snapped up Sarr on the Bosman rule in the summer of 2020 after the end of his contract with his boyhood club OGC Nice.

He was immediately loaned out to Porto, where he made 14 appearances and helped them to a second-placed finish in the Primeira Liga.

Trusted by Thomas Tuchel, Sarr was handed a squad role at Chelsea last season, starting 16 games across all competitions, including six in the Premier League.

While he showed flashes of brilliance in his first few outings, a string of shaky and unconvincing performances saw the Frenchman struggle to pin down a regular role on the left side of the Blues’ defence.

Chelsea, keen to bolster their squad this summer, are now looking to offload the 23-year-old as they eye a sensational swoop for Brighton & Hove Albion star Marc Cucurella.

The Blues, who added Kalidou Koulibaly to their ranks this summer, are also interested in Leicester City man Wesley Fofana, meaning Sarr will undoubtedly find playing time hard to come by if he remains at Stamford Bridge.

Sarr has been linked with several clubs this summer, including Monaco, Everton and Fulham, but the Ligue 1 outfit are now front-runners for his signature.

The Frenchman is also keen to return to his native Côte d’Azur, where he began his playing career with Nice and made 115 appearances at the Allianz Riviera Stadium.

It is believed that the deal will become official once the west London club secures the services of Cucurella, whose versatility allows him to feature in both the left-back and left wing-back roles.