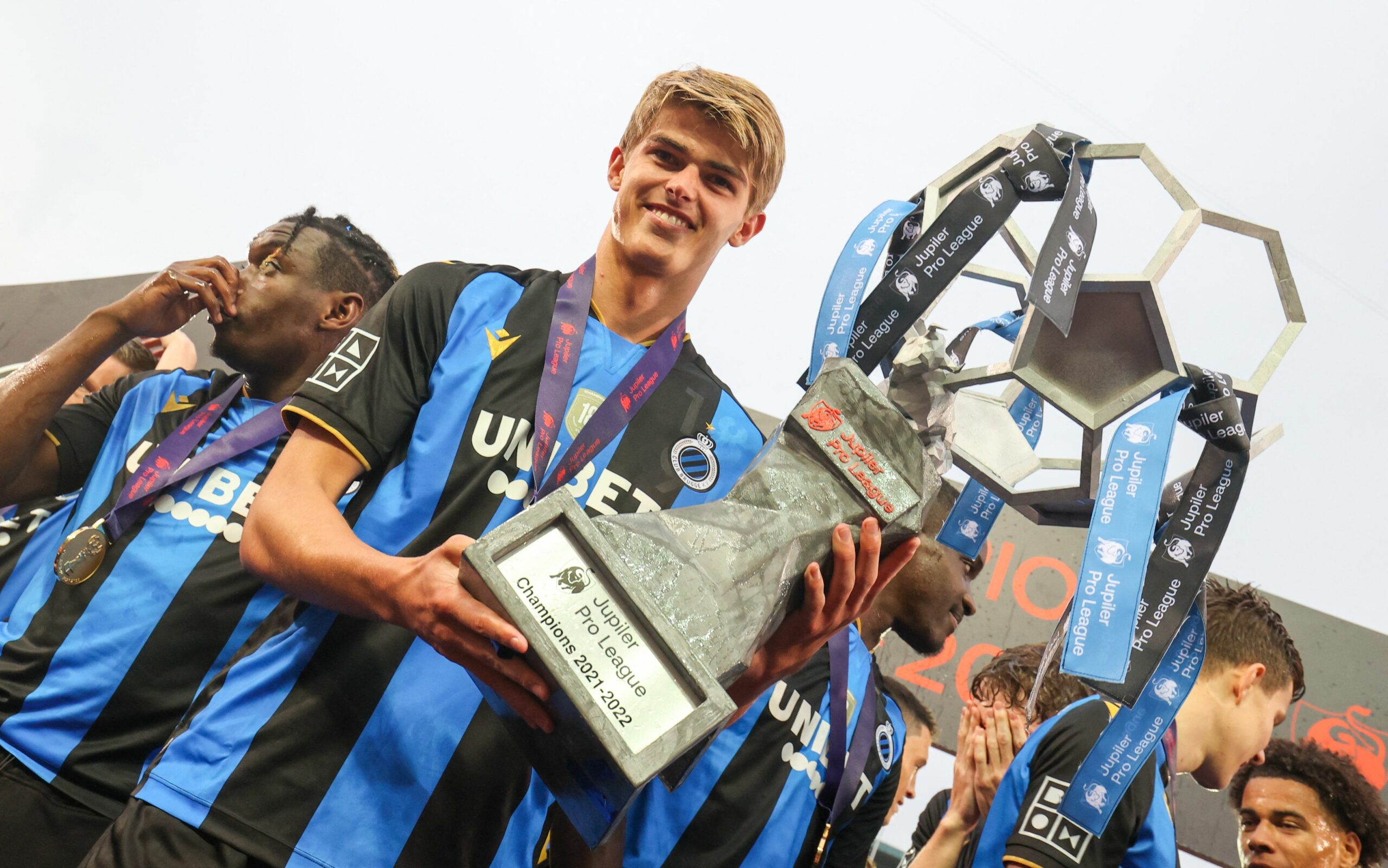 AC Milan have confirmed the signing of highly-rated prospect Charles De Ketelaere from Club Brugge in one of the most anticipated transfers in Serie A this summer.

The Rossoneri struck an agreement with the Belgian outfit worth €36 million over the transfer of De Ketelaere days earlier, and the announcement has now been made official.

The 21-year-old has penned a five-year contract until 2027 at the San Siro.

It was indeed a hard-fought battle for the Italian giants, with Premier League club Leeds United showing heavy interest in De Ketelaere.

However, the player’s desire to move to San Siro helped Rossoneri get the deal over the line.

The Belgian youngster will be a great addition to Stefano Pioli’s side, whose strategy continues to be snapping up Europe’s finest talents.

There are high expectations of De Ketelaere following his eye-opening 2021/22 campaign with Club Brugge, where he netted 18 goals and ten assists in all competitions and led his side to the league title.

The nine-capped Belgian international will be the second major signing of Milan in the summer transfer window following the arrival of Divock Origi on a free transfer from Liverpool.

The Serie A champions have also made the deals permanent for Junior Messias and Alessandro Florenzi.

They will look to strengthen the defence next, with Colin Dagba of Paris Saint-Germain as the primary target.

Lille midfielder Renato Sanches is still on the agenda as Rossoneri are hoping to beat Paris Saint-Germain for his signature.

Pioli wants to add an elite right-winger to the squad, with Chelsea star Hakim Ziyech identified as a top target.

Milan will commence their title defence against Udinese at the San Siro next weekend.