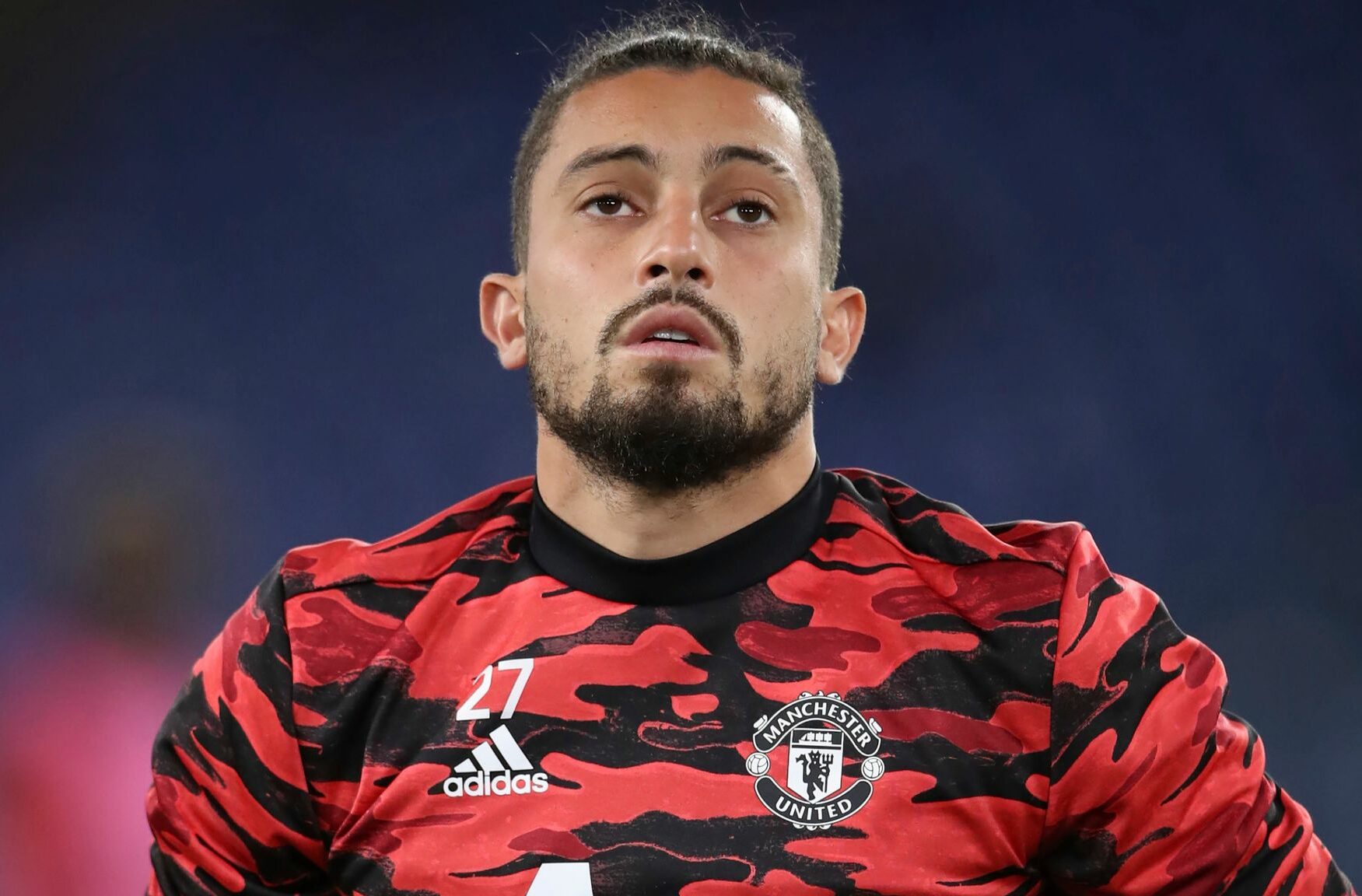 Telles was brought in by former United coach Ole Gunnar Solskjaer to provide cover for Luke Shaw but he has been guilty of inconsistency.

Following the arrival of Tyrell Malacia from Feyenoord, new United boss Erik ten Hag is keen to move on the 29-year-old and Sevilla have jumped at the chance.

The Rojiblancos have been in talks with United over a loan move and a deal is all but done, with only medical examinations and small details of the contract to finalise.

Telles arrived at Old Trafford in a €15 million deal from Porto but failed to hit the ground running. He has struggled to compete with Shaw as the club’s first-choice left-back, delivering sub-par performances over the course of two campaigns.

The Brazilian has made 50 appearances for United across all competitions since joining in 2020, registering just one goal and eight assists.

He featured 21 times in the Premier League last season, contributing four assists as United missed out on Champions League football.

However, ten Hag is not a big fan and does not see the former Porto man as part of his plans for the upcoming campaign.

Telles has two years left on his contract with the Red Devils and had been linked with a return to Porto, but Sevilla are now close to securing his services.

The Spanish side were linked with a move for Tottenham Hotspur’s Sergio Reguilon, but were put off by his wage demands and opted to look elsewhere.

Sevilla are looking to complete a double deal with United as they are also in talks to sign centre-back Eric Bailly.

The Spanish giants want to bolster their defensive options, having sold Jules Kounde and Diego Carlos, and have listed the Ivory Coast international as a potential target.