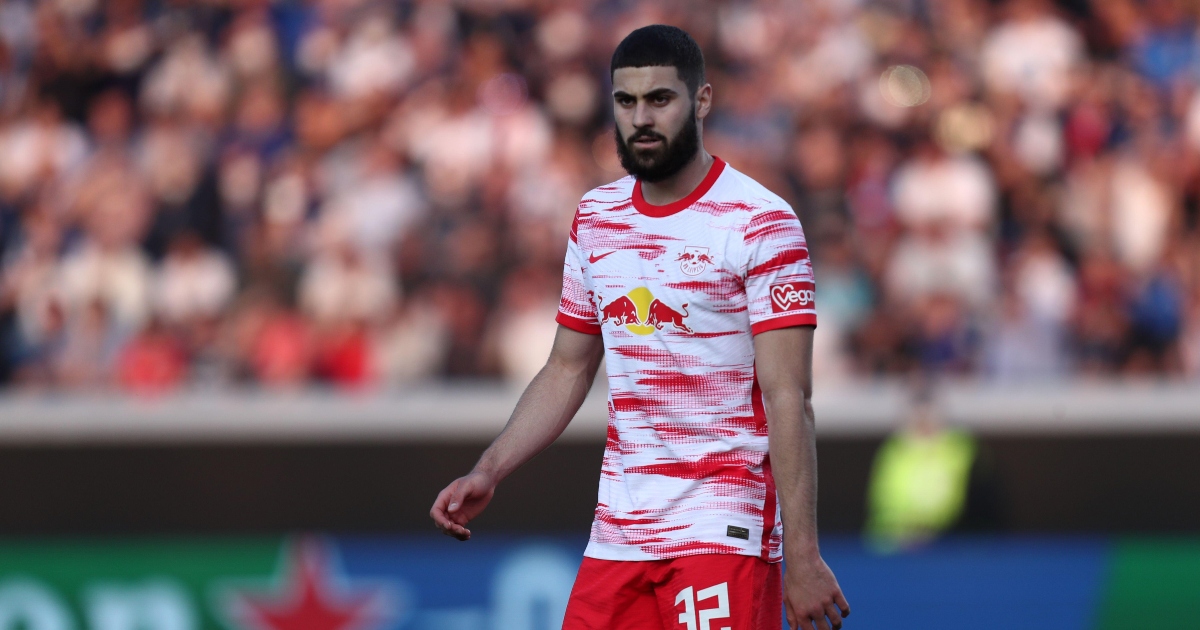 RB Leipzig have rejected an €80 million bid from Manchester City for defender Josko Gvardiol, according to Bild.

Die Roten Bullen have insisted the player is not for sale and reiterated that decision by rejecting City’s bid.

It is unknown whether City will return with an improved offer, but Leipzig are adamant they want to keep their stars.

Pep Guardiola has just three senior central defenders in his squad, and adding the versatile Gvardiol would have been ideal for City.

Leipzig have other ideas.

Gvardiol has four years left on the five-year contract he signed when he joined from Dinamo Zagreb and Leipzig are unwilling to sell, especially with the Bundesliga starting this weekend.

They have held on to Christopher Nkunku by tying him to a new contract, and they also want to keep Gvardiol as they bid to challenge Bayern Munich for the Bundesliga title.

Gvardiol is one of the rising defensive stars of European football. After breaking through in his native Croatia, he moved to Leipzig for €16 million.

He had an excellent 2021/22 campaign in Germany. The Croatian international has good mobility that allows him to operate in central defence and left-back.

He won the most duels of all Leipzig players in the Bundesliga last season, contributing two goals and two assists.

The 20-year-old is a progressive passer and carrier of the ball. He ranked in the 97th percentile for passes and 94th for carries.

Gvardiol has been subject to interest from Chelsea, with Thomas Tuchel keen to add another defender to his squad.

The Blues tried to use Leipzig’s interest in Timo Werner to sign him, but Leipzig have refused to take the bait. The clubs are now negotiating for Werner separately.