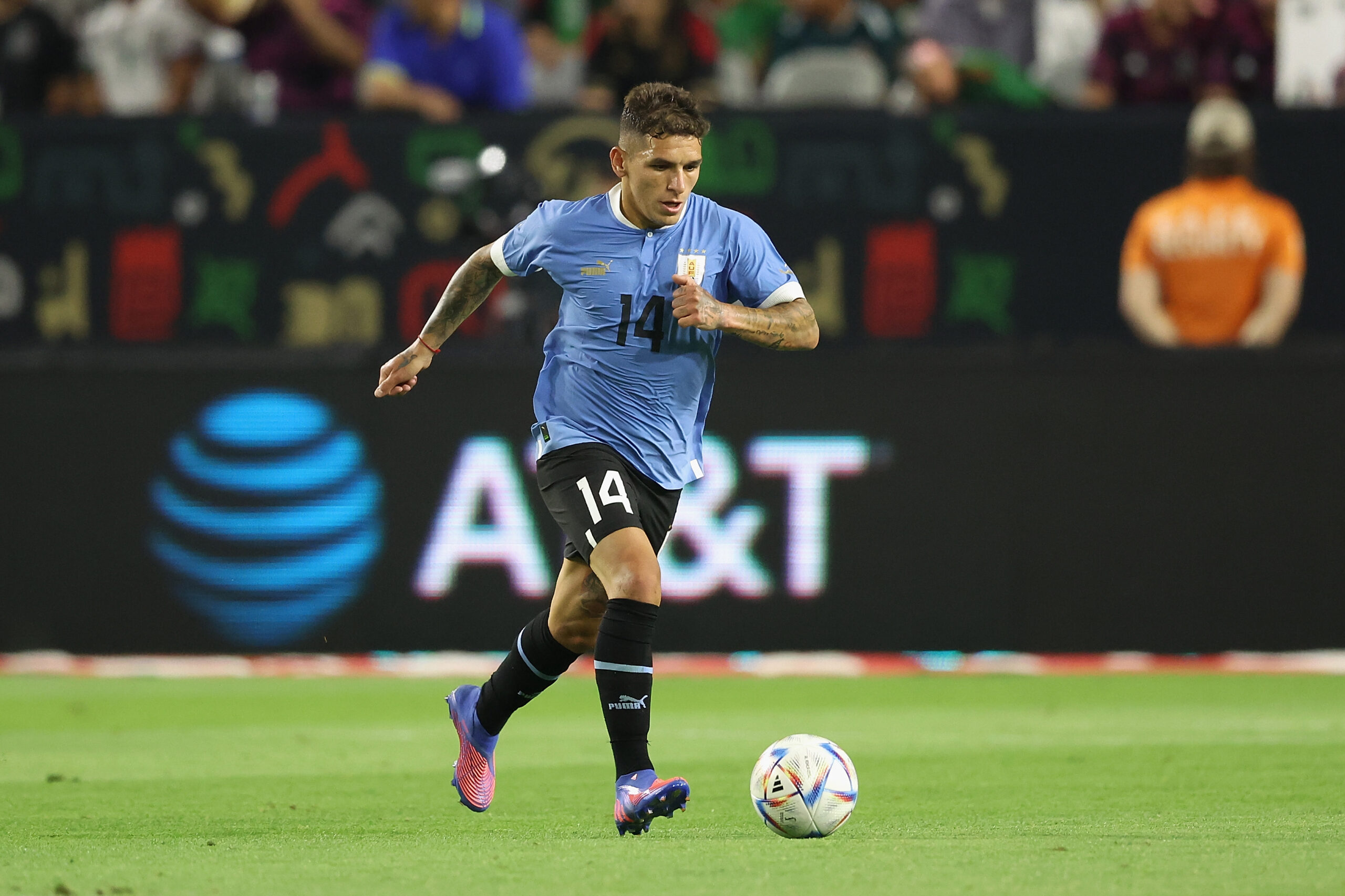 Arsenal midfilder Lucas Torreira is on the verge of joining Galatasaray, according to Turkish news outlet As Marca.

The Istanbul outfit will pay €5.5 million with an extra €1.5m in bonuses for the 26-year-old, who has signed a three-year contract plus an option to extend for another 12 months.

Off the back of an individually solid display for Sampdoria in the 2017-18 Serie A campaign, Torreira completed a £26.5 million move to Arsenal in the summer of 2018.

He enjoyed a successful first two seasons at the Emirates Stadium, slotting into the defensive midfield role and earning comparisons with Chelsea superstar N’Golo Kante.

However, the Uruguayan quickly fell out of favour at the north London outfit under Mikel Arteta, who froze him out of the squad following his appointment as head coach in December 2019.

Torreira has failed to make a competitive appearance for the Gunners since the 2019-20 campaign, spending the last two seasons on loan with Atletico Madrid and Fiorentina respectively.

He caught the eye at the Stadio Artemio Franchi, where he registered six goal involvements in 35 games across all competitions and helped the Viola secure a place in the Europa Conference League.

He was heavily linked with a move to Valencia, with his agent Pablo Bentancur revealing a pre-contract agreement with the Spanish outfit.

However, it appears Torreira will be heading to the Turkish top flight instead after reportedly putting pen to paper on a three-year contract with Galatasaray.

With Torreira, the 22-time Super Lig champions are getting a proven and experienced defensive midfielder who has made 34 appearances for the Uruguayan national team since his debut in March 2018.

The former Sampdoria man made 89 appearances for Arsenal, helping them win the FA Cup and Community Shield in his four-year stint at the club.