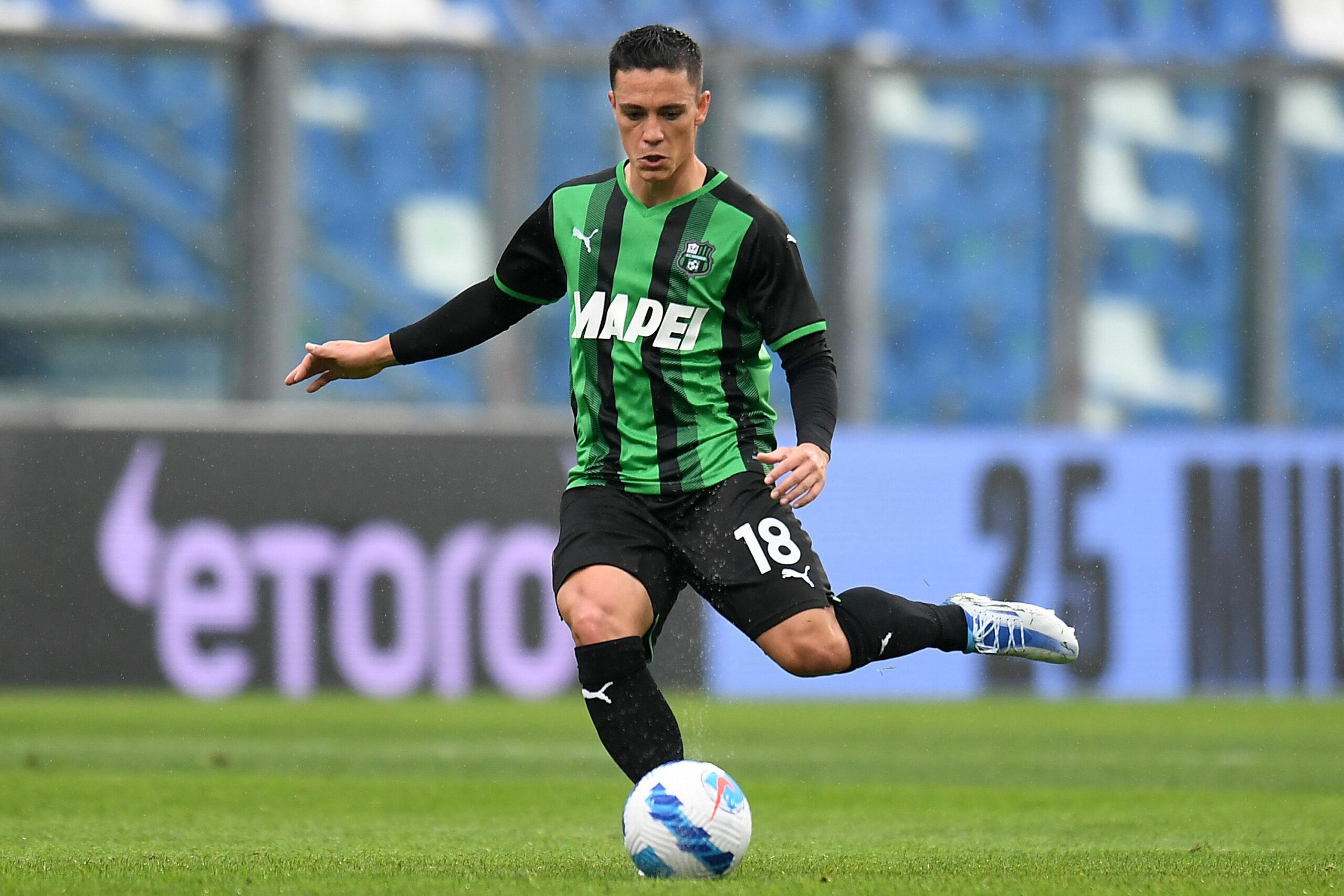 The young Italian forward is also wanted by Napoli, but the Old Lady are looking to beat them to his signature.

Max Allegri is in the market for offensive reinforcements, with names like Timo Werner, Alvaro Morata and Luis Muriel on the wishlist.

The Old Lady have been reportedly working on a potential loan move for Werner, but they have now learnt that Bundesliga outfit RB Leipzig are ahead of them in the transfer race.

It has led the Italian giants to turn their attention towards Raspadori, and they have initiated contacts with his representatives.

Neroverdi CEO Giovanni Carnevali has recently confirmed that they have received an offer from Napoli for the signing of Raspadori.

However, the Partenopei’s pursuit appears to be at an early stage, and Juve are now looking to throw a spanner in the works.

Sassuolo are also prepared to part ways with the 22-year-old as they have identified Inter Milan’s Andrea Pinamonti as a possible replacement. However, there is a big stumbling block, with Atalanta closing in on a move for the Italian striker.

Raspadori has been on the radar of Bianconeri for some time now, and they have to cough up around €25 million for his services.

For Allegri, Atletico Madrid’s Morata is the priority. The Spanish striker recently returned to Wanda Metropolitano after his two-year loan spell ended at the end of the 2021/22 season, with the Old Lady failing to trigger his €35m buyout clause.

They are now ready to maximise their offers to bring back the Spaniard to the Allianz Stadium.