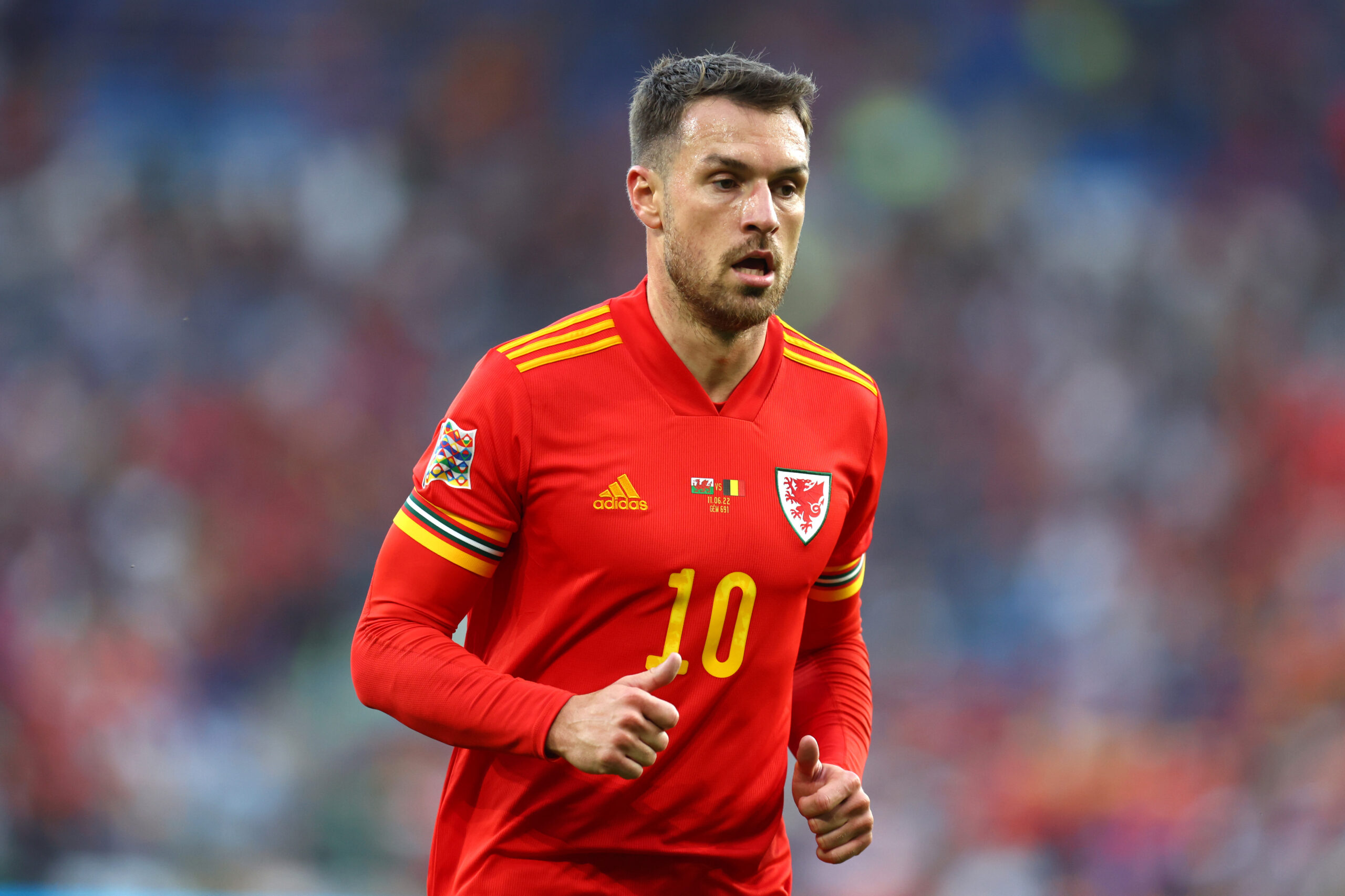 OGC Nice have completed a sensational swoop for Aaron Ramsey after the Wales international recently parted company with Juventus.

The 31-year-old endured a torrid spell with the Serie A giants, who opted to terminate his contract this summer and bring an end to his disappointing three-year stint at the Allianz Stadium.

Determined to feature for Wales in the forthcoming World Cup later this year, Ramsey has now opted to sign for Ligue 1 club OGC Nice as he searches for regular first-team action.

The former Arsenal man, who enjoyed an impressive 11-year stint at the Emirates Stadium, penned a four-year contract with Juventus in 2019 but struggled to hit his stride with the perennial Italian champions.

He never truly reached the heights he hit during his time with the Premier League outfit, for whom he scored 58 goals and provided 51 assists in 338 appearances.

Ramsey featured on 70 occasions for the Old Lady across three seasons, scoring six goals and providing five assists before he was shipped out on loan to Scottish Premiership club Rangers in the second half of the 2021-22 campaign.

He made 10 appearances for the Glasgow-based outfit, who secured a second-placed finish last season and clinched the Scottish Cup crown courtesy of a 2-0 victory over Hearts.

Ramsey will now continue his career in the French Ligue 1, signing for last season’s Coupe de France beaten finalists after terminating his contract with Massimiliano Allegri’s side.