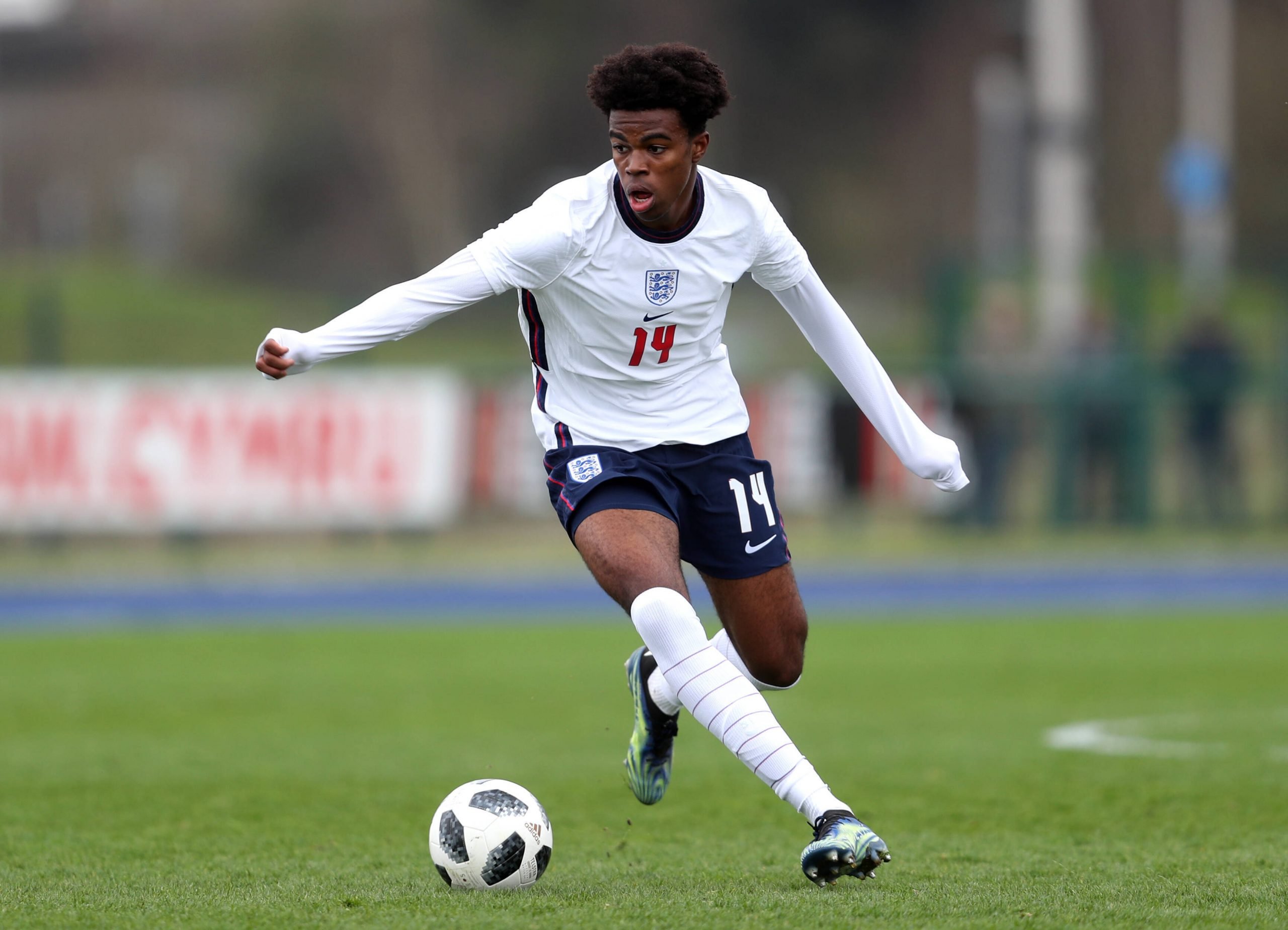 Chelsea have agreed a deal to sign Carney Chukwuemeka from Aston Villa for £15 million plus add-ons, according to the club’s official website.

The player has received permission to travel to London to complete a medical and sign a six-year contract before joining up with his new club.

It is unknown if Chukwuemeka will join the youth team or Chelsea’s first team squad.

He was a target for several clubs, including Bayern Munich, Barcelona and AC Milan, but his lofty price tag put them off.

With only 12 months left on his contract, clubs were waiting until the January transfer window before making their move.

The 18-year-old was part of the England team that won the Under-19 European Championship this summer. He scored the second goal in their 3–1 extra time victory over Israel in the final.

Chukwuemeka scored three goals and assisted two more in five games. He was also named in the team of the tournament.

Villa’s 2020/21 Academy Player of the Season was reportedly demanding assurances over playing time, which is why he did not renew. He started just two games last season.

Steven Gerrard was hoping to keep the youngster after saying he would be part of his plans, but Chukwuemeka has now signed for the Blues.

The teenager is Chelsea’s third summer signing after snapping up Raheem Sterling and Kalidou Koulibaly.

The FA Cup finalists have also added Omari Hutchinson from Arsenal and Eddie Beach from Southampton to their youth sides.

Minutes after announcing the deal for Chukwuemeka, Chelsea confirmed the signing of 18-year-old Gabriel Slonina from Chicago Fire in the MLS.