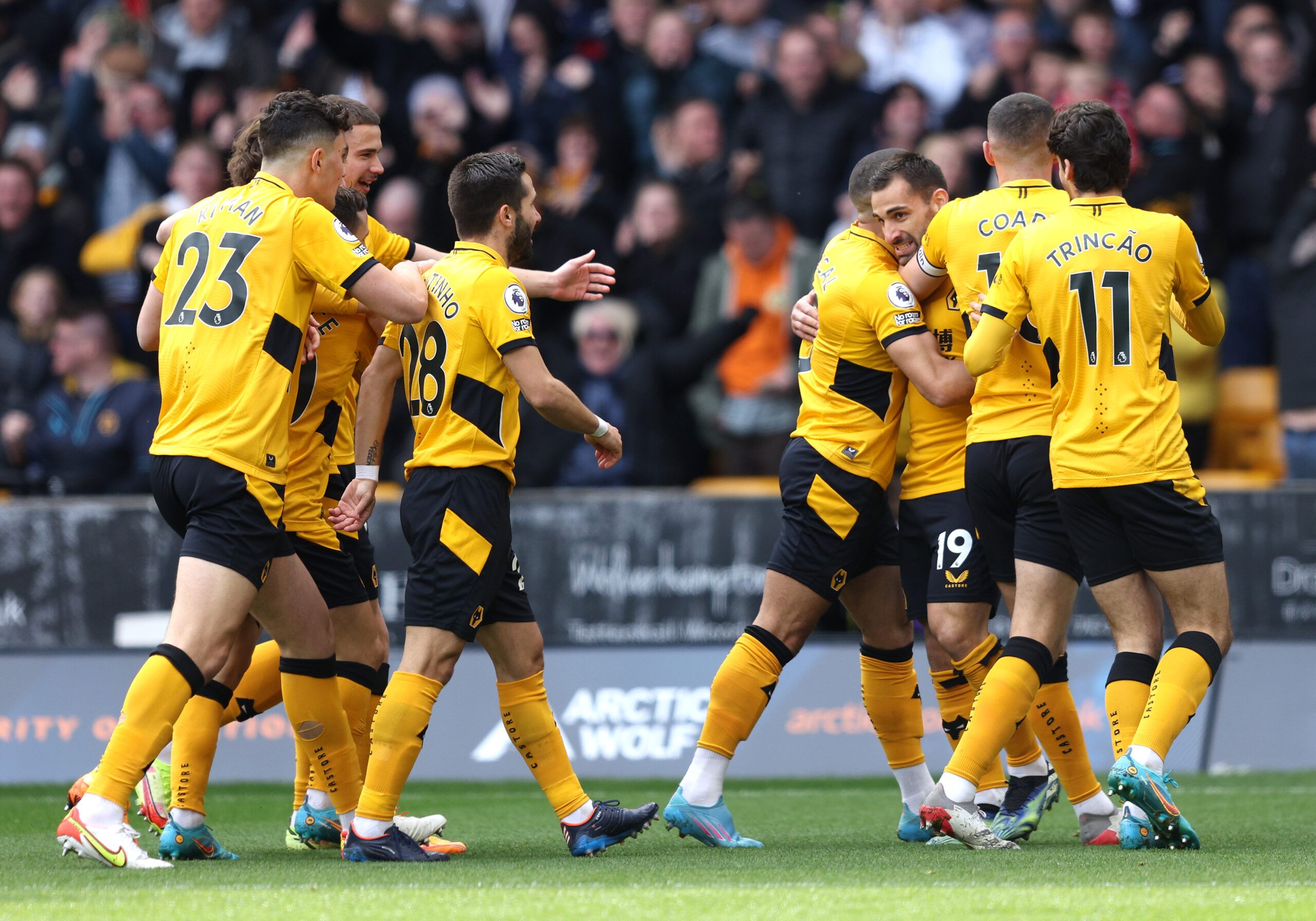 Since returning to the top-flight in 2018, Wolverhampton Wanderers have enjoyed life. They achieved back-to-back top-seven finishes, and have managed to keep themselves well clear of any realistic relegation danger.

Last season, they challenged for the European spots for large parts of the campaign. However, a nightmare end to the campaign put a halt to their hopes, and they finished in tenth place.

Here is our preview for Wolves in the 2022/23 season. You can also check out our detailed Premier League season previews for all 20 teams.

Wolves’ campaign begins with a trip to Elland Road to face Leeds United. Their first home game of the season comes against newly-promoted Fulham, and they finish August with fixtures against Tottenham Hotspur (A), Newcastle United (H), and Bournemouth (A).

They have to wait until the new year for their first meeting with local rivals Aston Villa. The away fixture is scheduled for January 2, and the clash at Molineux is set for the weekend of May 6.

It’s a potentially difficult closing game for the Midlands club, as they face Arsenal away on the final day of the season.

After a mixed spell at Benfica, Bruno Lage came to Wolves, replacing compatriot Nuno Espirito Santo. Since then, he’s done a solid job in England.

In his first season in charge at Molineux, the Portuguese took his side back into the top half. Meanwhile, they boasted one of the best defensive records in the division, conceding the fewest goals out of everyone outside the top four.

But there was a price to pay for this defensive solidity. They scored only 38 goals – a tally bettered by everyone except Burnley, Watford, and Norwich City. All three were relegated.

So far, there haven’t been many new faces at the club. Nathan Collins was signed from Burnley, while Hwang Hee-Chan made his loan move permanent. Adama Traore and Patrick Cutrone are among those returning from loan.

The most notable departure has been Romain Saiss, who has left for Besiktas. The Morocco international played the fourth-most minutes for Wolves last season.

Brazilian full-back Marcal returned to his homeland on a free transfer, while Fabio Silva and Ki-Jana Hoever have been loaned out. Francisco Trincao’s time at Wolves is also over after his loan deal from Barcelona expired.

From the moment he signed back in 2017, Ruben Neves has been a special player for Wolves. Frankly, how he ended up playing in the Championship is an absolute mystery.

The 25-year-old is one of the finest midfielders outside of the Premier League’s ‘big six’. He’s calm on the ball, can pick a pass as well as anyone, and has an eye for the spectacular. Just take one look at his highlights reel and you’ll be mesmerised.

Neves has often been linked with moves away, with Manchester United most closely linked. Wolves would demand close to a nine-figure sum for the midfielder.

This term, Wolves will probably be hoping to challenge for the European places again. However, that’s never going to happen unless they start scoring more goals. This is looking unlikely, especially with no new forwards coming in and Raul Jimenez missing the start of the season through injury.

Nonetheless, there appears to be little danger of them falling too far down the table. Defensively, they ought to remain one of the league’s sternest outfits. We expect another mid-table finish from the Midlands side.