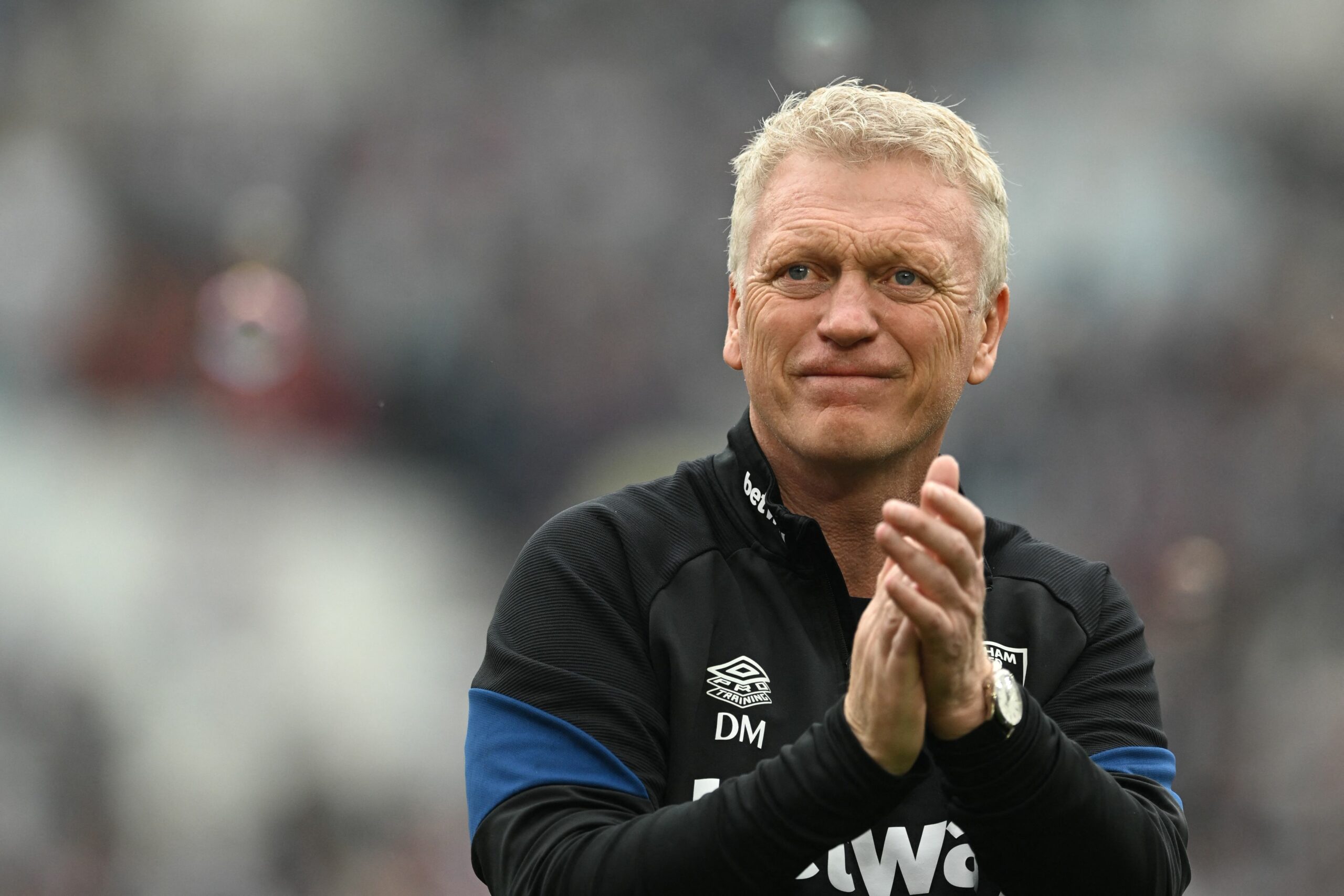 After finishing sixth and seventh in the last two seasons, West Ham United will be eager to enjoy another productive Premier League campaign in 2022/23.

With a thrilling run to the Europa League semi-finals thrown in for good measure, Hammers fans had plenty to cheer about last term.

However, to move on to the next level, West Ham must qualify for the Champions League or win one of the domestic cup competitions. Here is our West Ham preview for 2022/23. You can also check out our detailed Premier League season previews for all 20 teams.

West Ham kick off their Premier League campaign at home to Manchester City on August 7 before visiting Nottingham Forest the following weekend.

Aston Villa (A), Tottenham Hotspur (H), Chelsea (A) and Newcastle United (H) are amongst a tough run of fixtures before the end of September.

The Hammers visit Liverpool and Manchester United during the following month in games that will sternly test their top six credentials.

The reverse fixtures against Newcastle, Chelsea and Tottenham are scheduled for February, while a trip to Man City awaits in March.

West Ham’s final home match is against Leeds United, and they finish off their campaign with a trip to fellow European hopefuls Leicester City on May 28.

David Moyes has undoubtedly restored his managerial reputation over the past few seasons and will be keen to build on his achievements.

One of his biggest accomplishments has been transforming the club’s recruitment policy and appeal to potential new signings.

While the club has historically been good at producing homegrown players, some of their signings before Moyes arrived left a lot to be desired.

West Ham’s transfer strategy under Moyes is much improved, and he has created a squad that is greater than the sum of its parts.

Whether West Ham can break the glass ceiling of the top four is debatable, but it will not be for want of trying on Moyes’ behalf.

Andriy Yarmolenko, Ryan Fredericks, Mark Noble and David Martin have exited the club, leaving a few gaps in the squad for Moyes to fill.

Flynn Downes has arrived from Swansea City to boost West Ham’s midfield options, and striker Gianluca Scamacca has been snapped up from Sassuolo.

The Italian is a crucial signing for the Hammers, as he will help to relieve the goalscoring burden on Michail Antonio’s shoulders.

West Ham will likely conclude more deals before the transfer window closes as they strive to improve on last season’s efforts.

Declan Rice has been appointed West Ham captain following Mark Noble’s retirement, and the pressure will be on him to fill the leadership void.

Noble played an integral role for the Hammers during his 18 seasons at the club, and his influence in the dressing room will be missed.

Rice has been heavily linked with moves elsewhere, but potential suitors have been scared off by West Ham’s lofty asking price.

While the midfielder has been unfazed by the speculation, it will be interesting to see if he can stay focused with under two years left on his current contract.

If Rice can produce his best performances in an improved West Ham team this season, he may not have to look elsewhere for Champions League football.

West Ham finished 15 points adrift of fourth-placed Tottenham last season, and that gap will be tough to bridge given the improvements their rivals have made.

Breaking into the top six may also be difficult, with Arsenal and Manchester United likely to be better than last season.

However, if one of the traditional ‘Big Six’ slip up this season, the Hammers have the quality to take full advantage.

Success in one of the cup competitions is likely to be high on the list of Moyes’ priorities, with the Europa Conference League leaping off the page as a viable target.

West Ham have laid solid foundations over the past couple of years – it will be intriguing to see if they can take the next step.