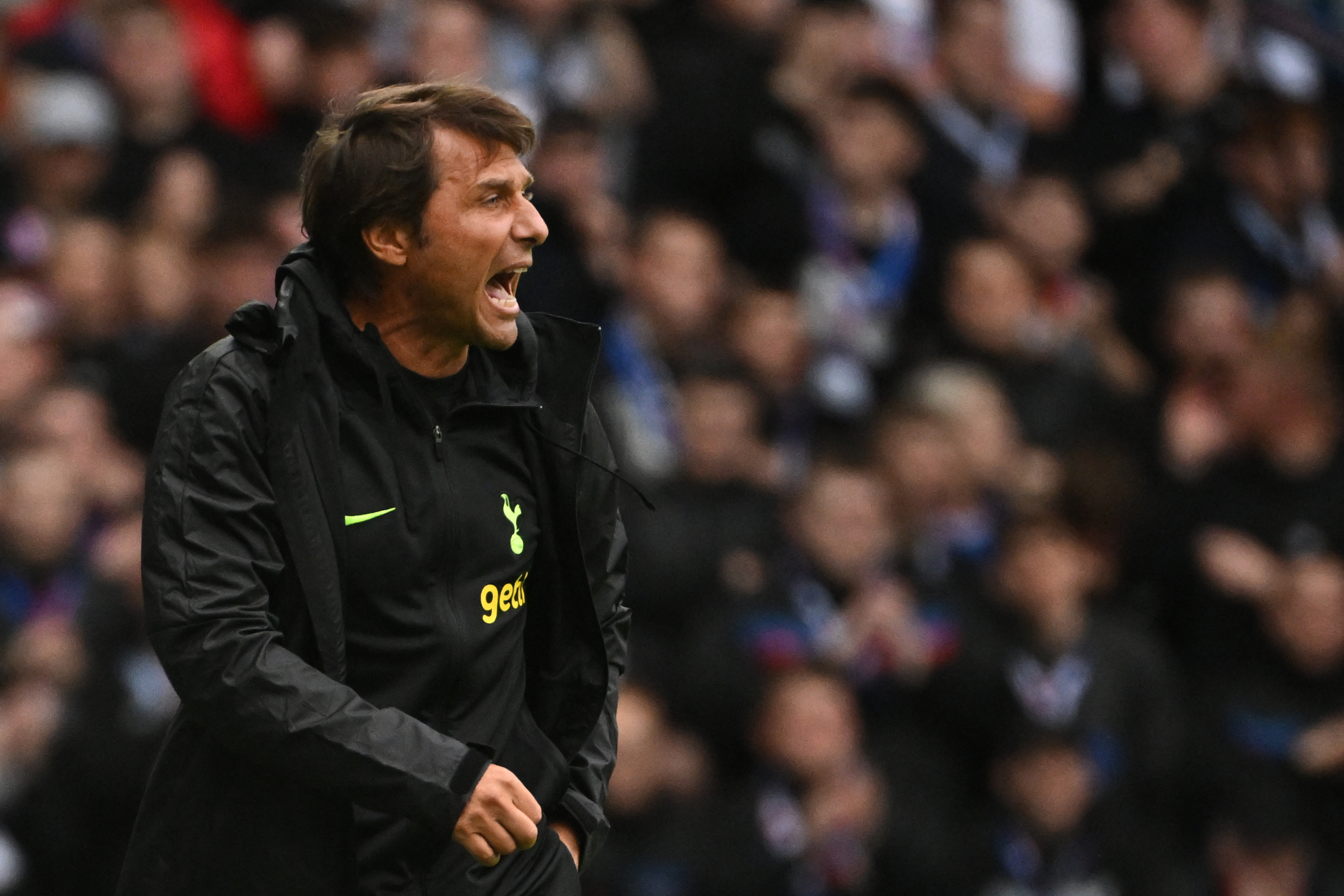 After finishing fourth in the Premier League last season, Tottenham Hotspur will be keen to kick on this time around.

Unlike previous years, Spurs have got most of their transfer business done early to satisfy manager Antonio Conte’s demands.

While mounting a title challenge will be extremely difficult, Conte will be keen to get his hands on some silverware this term. Here is our Tottenham season preview for 2022/23. You can also check out our detailed Premier League season previews for all 20 teams.

Tottenham begin their Premier League fixtures at home to Southampton on August 6 before visiting Chelsea the following weekend.

West Ham United (A), Manchester City (A) and Arsenal (A) are amongst the early season games that will test Spurs’ top four credentials.

Their festive schedule is relatively favourable, with games against Brentford (A), Aston Villa (H) and Crystal Palace on the agenda.

Spurs have a tricky February to contend with as they face Man City (H), Leicester City (A), West Ham (H) and Chelsea (H).

They round off the campaign with a visit to Leeds United on May 28 and will hope to at least have cemented a top four spot before that game.

If someone put a picture of Conte alongside the word ‘winner’ in the dictionary, not one football fan would bat an eyelid.

After replacing Nuno Espirito Santo as manager in November 2021, Conte has quickly turned the club’s fortunes around.

Conte deservedly guided Spurs into fourth place last season and will now have his sights set on challenging for silverware.

He has got rid of plenty of deadwood at Spurs and has forced chairman Daniel Levy to be far more proactive during the transfer window.

While knocking Manchester City off their perch may be a bridge too far, do not be surprised to see Conte get his hands on at least one trophy this season.

Tottenham have not messed about this summer, bringing in several top-class players to improve the quality of their squad.

Richarlison’s move from Everton is the headline signing, and the Brazilian star is the type of player who should thrive under Conte.

There may well be other deals done over the next few weeks, with Conte reportedly still interested in signing Adama Traore from Wolverhampton Wanderers.

Regardless of what happens during the remainder of the transfer window, Spurs should be pleased with the business they have done.

Having angled for a move to Man City last summer, Harry Kane’s form during the early part of the 2021/22 campaign smacked of someone whose head had been turned.

Kane eventually got his act together, bagging 27 goals and ten assists in 50 appearances, and he will undoubtedly be their go-to man again this season.

Conte has made it clear that Spurs will not entertain any bids for Kane, although that has not dampened the interest from Bayern Munich and Chelsea.

Providing he does not let the speculation affect him again, Kane should be in for a highly productive season with Spurs.

Conte is a serial winner and will not be satisfied until he has ended Tottenham’s long wait to win a major trophy.

While the Italian boss has played down title talk, he will think inwardly that he can challenge the Premier League’s big guns.

Spurs finished 22 points behind Man City last season and should be capable of clawing back some of that deficit.

However, finishing in third place may be the limit of Spurs’ capabilities this term, and success in the domestic cup competitions is a more likely option.

Conte will also hope to make significant progress in the Champions League, but it is difficult to imagine them getting much further than the quarter-finals.