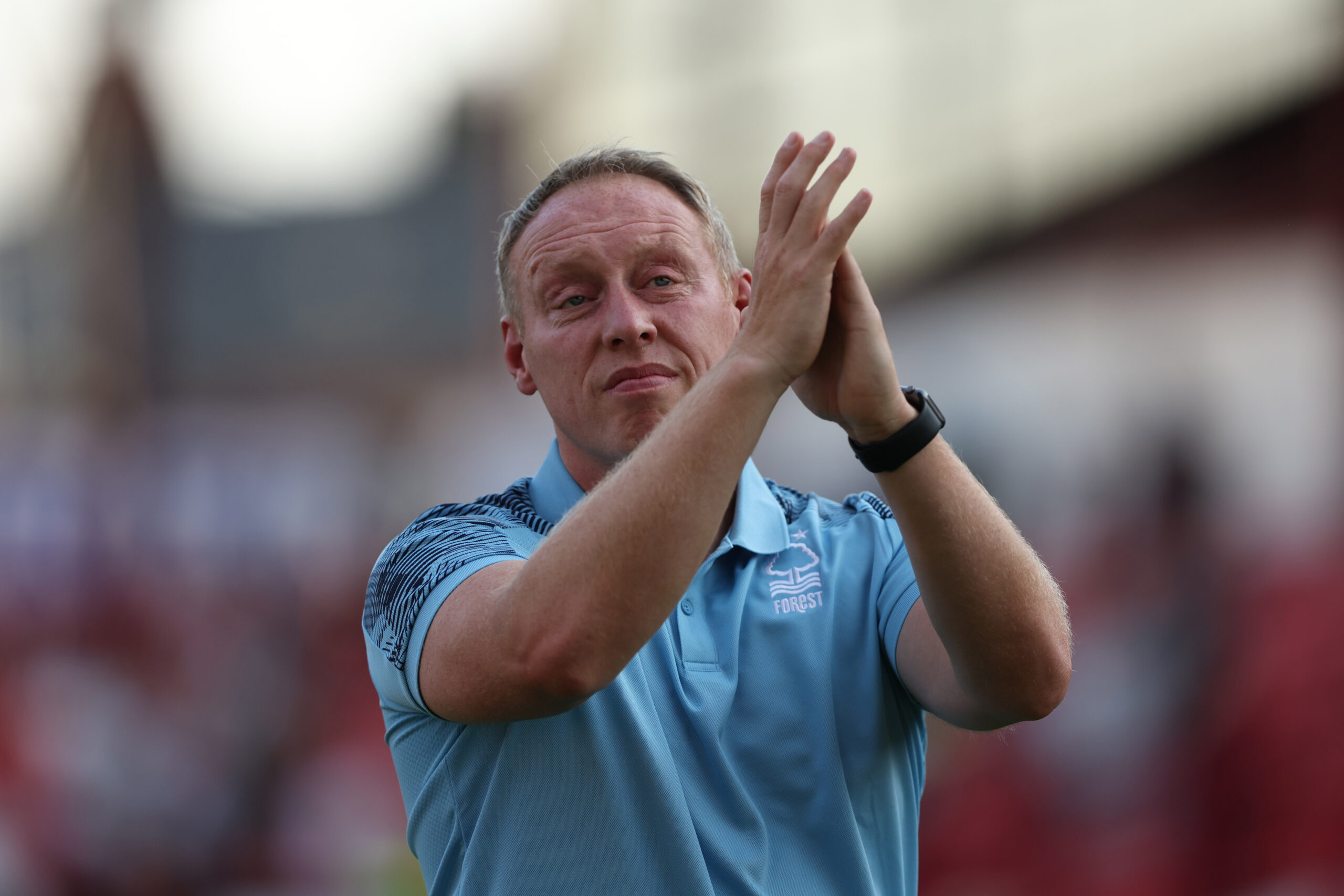 Nottingham Forest return to the Premier League this season with high hopes of establishing themselves as a top-flight club.

The fans are rightly optimistic about their survival hopes, and there are plenty of reasons to believe their positivity is not misplaced.

Forest have been one of the busiest clubs during the summer transfer window as they strive to avoid an immediate return to the Championship. He is our Forest preview for 2022/23. You can also check out our detailed Premier League season previews for all 20 teams.

Forest kick off their Premier League campaign at Newcastle United on August 6 before welcoming West Ham United to the City Ground the following weekend.

They visit reigning champions Manchester City on the final day of the month before embarking on a relatively favourable run of fixtures.

Forest have a couple of standout games before the break for the World Cup, with their home game against Liverpool in October followed by a tough trip to Arsenal.

Games over the festive period against Manchester United (A) and Chelsea (H) will undoubtedly be challenging, but January’s schedule offers the chance to pick up more points.

Forest have an extremely tricky end to the campaign, with Chelsea (A), Arsenal (H) and Crystal Palace (A) lined up over the final few weeks.

Forest looked anything but promotion contenders during the early part of last season but were transformed when Steve Cooper took over as manager in late September.

He instilled new belief in a squad that many people had written off and which went on to claim promotion via the Championship play-offs.

Cooper built a solid reputation at Swansea City, twice guiding them into the play-offs but failing to deliver promotion on each occasion.

The 42-year-old did not lose faith in his managerial ability, and his transformational impact on Forest’s fortunes cannot be underestimated.

The acid test for Cooper is yet to come, but we have a sneaking suspicion that he will help Forest steer clear of trouble this season.

It has been a hectic summer transfer window for Forest, with the club doing plenty of incoming and outgoing business.

Goalkeeper Dean Henderson has arrived on loan from Manchester United and should be an upgrade on Brice Samba who has joined Lens.

The 29-year-old has regularly divided opinion during his career, but he now has the opportunity to prove his critics wrong.

Forest beat off the competition by offering Lingard a bumper one-year deal, and they will believe he is a gamble worth taking.

Lingard starred during a loan spell with West Ham United in 2021 but was a bit-part player for the Red Devils last season.

He has received plenty of criticism over his move to the City Ground, with some pundits suggesting he has gone there purely for the money.

If Lingard replicates the form he showed with the Hammers, he could easily be the difference between relegation and safety next season.

Forest appear to have bought well during the transfer window, and they look best placed of the newly promoted sides to avoid relegation.

Bournemouth have done very little business this summer, while Fulham have been the epitome of a yo-yo club over the past few years.

Forest showed during last season’s FA Cup they could be a handful at home, knocking Arsenal and Leicester City out of the competition.

Their home form is likely to be the key to survival, and the raucous atmosphere at the City Ground could be worth a few points this season.

While the bookmakers rate Forest as one of the favourites to go down, we believe they can avoid the drop and stay in the Premier League.