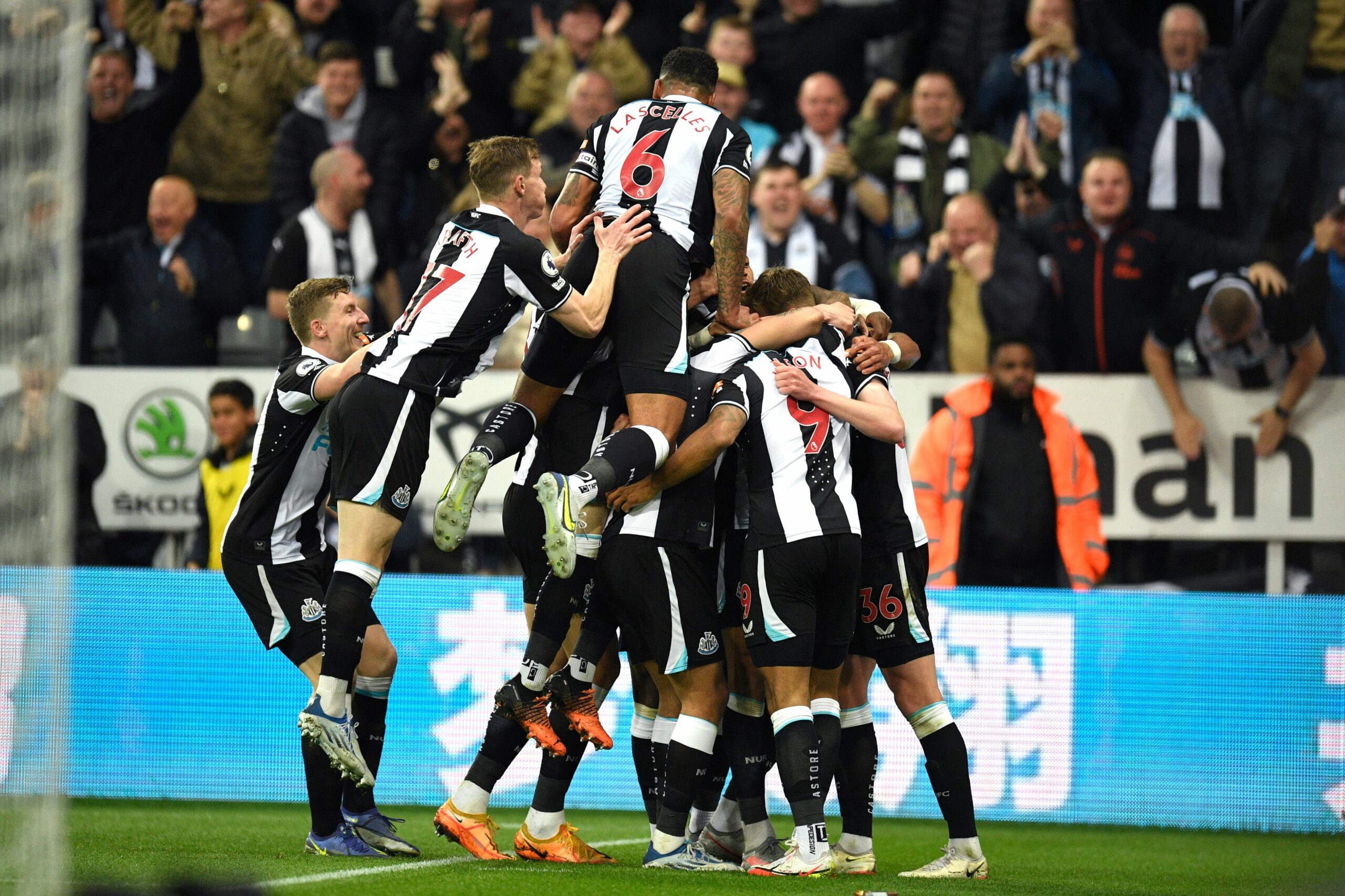 For the first time in a while, Newcastle United fans are excited for the new season.

The stale era of Mike Ashley is over, and now they have people with ambition in charge. It’s been a decade since they last finished higher than tenth, suffering one relegation in that time frame.

The second half of last season was encouraging for the Magpies – only Liverpool, Manchester City, and Tottenham Hotspur picked up more points in 2022. If they can maintain this form, they may fancy themselves for a European push.

Here is our preview for Newcastle ahead of the 2022/23 season. You can also check out our detailed Premier League season previews for all 20 teams.

Newcastle start the season with a visit from newly-promoted Nottingham Forest. Fixtures against Brighton and Hove Albion (A), Manchester City (H), Wolverhampton Wanderers (A), and Liverpool (A) round off a tough opening month.

Just before the World Cup, they welcome Chelsea to St. James’ Park. Their first game after the tournament is a trip to the King Power Stadium to face Leicester City, before completing 2022 with a home clash against Leeds United.

The northern club end the campaign with a difficult away fixture against Chelsea.

Opinion was divided on Eddie Howe when he was first appointed as Newcastle manager. There was no doubt that he had, for the most part, done a good job at Bournemouth. However, his record in the transfer window, along with his inability to keep them up in 2020, brought about several questions.

So far, the Englishman has done a fine job on Tyneside. The fans were crying out for some excitement after the dire brand of football under Steve Bruce, and Howe has brought them exactly that while steering them comfortably clear of relegation.

His next task will be to take them into the top half at the very least. This will be a test of whether he’s the right man to take them forward long-term. It should be interesting to see how he copes with the weight of expectation.

As expected, Newcastle have opened their wallets in the transfer window. In fact, only Arsenal, Chelsea, West Ham United, and Nottingham Forest have a higher net spend.

Their biggest signing has been centre-back Sven Botman. The 22-year-old, who played a huge role in Lille’s Ligue 1 triumph of 2020/21, was pursued by a number of clubs across Europe. He arrives for an estimated £32 million.

Also coming in are England international Nick Pope and Aston Villa’s Matt Targett. The latter spent the second half of last season on loan at the Magpies, and did enough to convince the club to make the deal permanent.

Meanwhile, nobody too important has left, with the only notable departures being Isaac Hayden and Ciaran Clark. They have gone on loan to Championship sides Norwich City and Sheffield United respectively.

Of the five players that arrived at St. James’ Park last January, Bruno Guimaraes is the one who made the most impact.

The Brazil international, who was signed from Lyon in a deal worth up to £40m, quickly established himself as a well-rounded midfielder. He’s good on the ball, strong, quick, helps out defensively, and is capable of scoring goals. He grabbed himself five goals in 17 appearances last year, including winners against Southampton and Leicester City.

The World Cup is just a few months away, and he’ll be hoping to secure his seat on the plane to Qatar. We should expect him to make a fast start to the new season.

There is obviously a lot of anticipation about the future on Tyneside. With mega-rich owners willing to spend, Newcastle will be hoping to compete with the big boys in a few years.

This year, they’ll probably be happy to end the campaign in the top half. The signings of Botman, Pope, and Targett are a step in the right direction, but they likely won’t be enough to fully close the gap between themselves and the European places.

That’s not to say that a European push is impossible. If they can keep up the form they showed in the second half of last season, they’ll be up there. But that’s a big ‘if’. We suspect they’ll probably fall a little short.