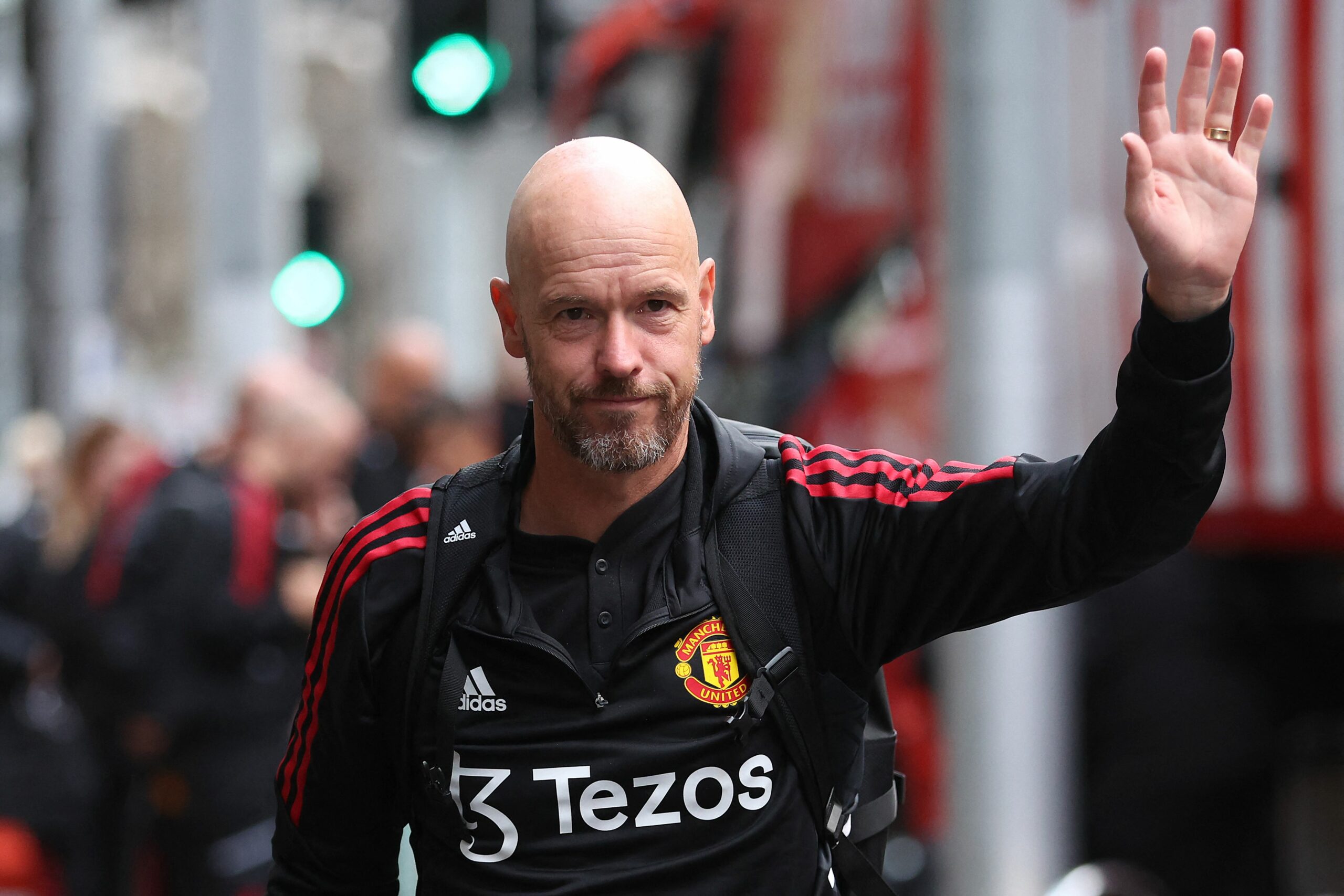 New Manchester United manager Erik ten Hag will be in the spotlight as he strives to turn the club’s fortunes around this season.

Ten Hag has arrived at Old Trafford after a hugely successful spell with Ajax, but managing the Red Devils will be a more challenging proposition.

United last won a major trophy in 2017 and can ill-afford to go another year without picking up silverware. Here is our Man United season preview for 2022/23. You can also check out our detailed Premier League season previews for all 20 teams.

United start their Premier League fixtures against Brighton & Hove Albion at Old Trafford on August 7, before facing Brentford (A) and Liverpool (H) over the following two weekends.

The first Manchester derby against City at the Etihad Stadium on October 1 kicks off a daunting run of fixtures during the rest of the month.

January and February is another tough stretch for United, with matches against Man City (H), Arsenal (A) and Leeds United (A) on the agenda.

Ten Hag’s side end the season with a relatively favourable run of games against Wolverhampton Wanderers (H), Bournemouth (A) and Fulham (H).

Ten Hag’s appointment at Old Trafford has raised hopes that United could put the disappointment of the last few seasons firmly behind them.

The Red Devils have looked more organised during pre-season under ten Hag, but it will be intriguing to see if they can continue in the same vein when the real action gets underway.

The Dutchman built a formidable team at Ajax, with their style of play bearing plenty of similarities to Man City under Pep Guardiola.

One of the biggest issues ten Hag faces is grabbing control of a dressing room that has undermined several managers over the past few years.

However, shipping out the likes of Paul Pogba and Jesse Lingard was a step in the right direction and should help ten Hag stamp his authority on United.

Getting Pogba and Lingard out of the building was an excellent start to United’s transfer business, but things have not gone to plan since then.

Lisandro Martinez is the club’s top summer signing to date and should bring some much-needed quality to ten Hag’s defensive unit.

Tyrell Malacia has been added to the squad to provide competition at left-back, while playmaker Christian Eriksen could be one of the shrewdest signings made this summer.

However, United’s prolonged pursuit of Frenkie de Jong has been tiresome, particularly as the midfielder seemingly has no interest in leaving Barcelona.

The club appears to be fighting a losing battle for de Jong and can ill-afford to let this drag on with the season on the horizon.

We’d normally have Cristiano Ronaldo as the star player, but we’ll look elsewhere given the ongoing uncertainty over his future with the club.

His compatriot Bruno Fernandes has a solid case to be considered despite struggling to produce his best form for much of last season.

However, we think this could be a massive season for Jadon Sancho, who showed signs of returning to his best towards the end of the previous campaign.

Sancho should flourish under ten Hag’s tutelage and is strongly fancied to demonstrate why United splashed out a big fee on him.

With the 2022 World Cup on the horizon, the 22-year-old has even more incentive to shine as he bids to be selected for England’s World Cup squad.

Ten Hag’s appointment has raised expectations amongst United fans, but they would be well advised not to get too far ahead of themselves.

The Red Devils have fallen a considerable way behind Manchester City and Liverpool, and it may be a few seasons before they bridge the gap.

However, challenging for third place in the Premier League should not be beyond them, particularly if they make a solid start to the season.

The domestic cups offer United a more realistic chance of silverware while winning the Europa League is possible if they get their act together.

Ten Hag will be desperate to deliver some success during his debut season in England – do not be surprised if this serial winner achieves the feat.